By Aidana Yergaliyeva in Central Asia on 26 April 2019

NUR-SULTAN – Kazakhstan and Uzbekistan are planning to open the Central Asia international centre for trade and economic cooperation on their shared border. The countries have set a goal to increase bilateral trade to $5 billion by the end of 2020, said Kazakh President Kassym-Jomart Tokayev at the April 15 press briefing summing up his two-day visit to Tashkent, Uzbekistan. 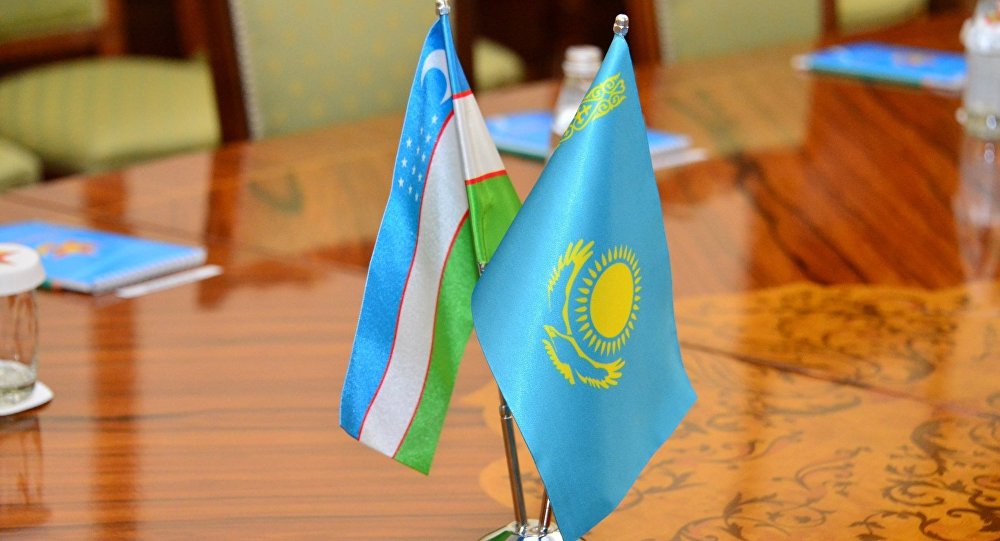 “The implementation of this project will streamline cross-border trade and improve access to control infrastructure, as well as create a large trade and logistics hub in Central Asia,” he noted.

During the presidential visit, Kazakh Minister of National Economy Ruslan Dalenov and Uzbek Minister of Investment and Foreign Trade Sardor Umurzakov signed the memorandum establishing the centre. The ministries also assigned the working group to curate the project.

In a statement, the Kazakh Ministry of National Economy noted the centre will have an integrated system to accelerate individual screenings and admit goods and cargo. The programme will give significant impetus to regional tourist flow and cross-border trade and contribute to developing the North-South and Central Asian transport and transit corridor.

The new trading centre will allow countries to coordinate their activities to improve transport logistics. It will centralise trade interaction with other Central Asian countries, as well as partners from other economic regions, Bekzhan Sadykov, a researcher at the Kazakhstan Institute for Strategic Studies (KazISS) under the President of Kazakhstan, told inform.kz.

“The Central Asia centre being created in the future may become the main trade hub thatwill significantly change the structure of the transport and trading system of the region of Central Asia. For Kazakhstan, the creation of such a centre will allow consolidating and regulating trade flows coming not only from Uzbekistan, but also transit trade flows passing through Uzbekistan to our country with further transportation to other countries,” he said.

“Kazakhstan and Uzbekistan are the most dynamically developing countries of Central Asia and regional cooperation between our countries is of mutual benefit, which, first of all, lies in the area of trade relations,” said Sadykov.