NUR-SULTAN – Kazakhstan is testing a pilot programme using text messages to confirm patients receive medication paid for by the state. 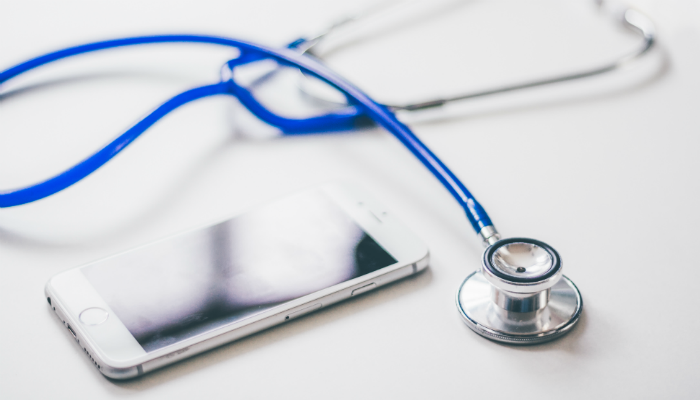 The programme was launched at the end of 2018 and will continue through the end of June. It was launched by the Information System of Drug Provision (ISLO) in cooperation with the Kazakh Ministry of Healthcare, the Social and Medical Insurance Fund and SK Pharmacy.

The messages inform drug recipients who registered with the ISLO about the prescription number and medicines’ delivery date. If a patient does not receive their medications, they can respond to the state’s text message with “0” or call SK Pharmacy at 1439.

Approximately 191,600 texts have been sent to drug recipients, 8,123 responses have been received and 1,218 calls processed.

The project is able to handle at least 5.7 million phone numbers, but officials urge patients to contact the SK Pharmacy if the patient does not receive their text messages.

“It is necessary to take into account that not everyone will receive the messages, as patients could make mistakes when indicating their contact phone numbers, so we draw the public’s attention to the possibility of (giving) feedback through the contact centre of SK Pharmacy,” said Social and Medical Insurance Fund Chair Aibatyr Zhumagulov.

The fund administers two medical packages, a guaranteed amount of medical care financed from the national budget and compulsory medical insurance financed by contributions from employers, citizens and the state. The fund has been making payment for services in the first package since 2018, while payments for the second package will be collected starting from 2020.

SK Pharmacy purchases drugs and medical products for clinics with funds received from the Social and Medical Insurance Fund.