By Zhanna Shayakhmetova in Business on 18 April 2019 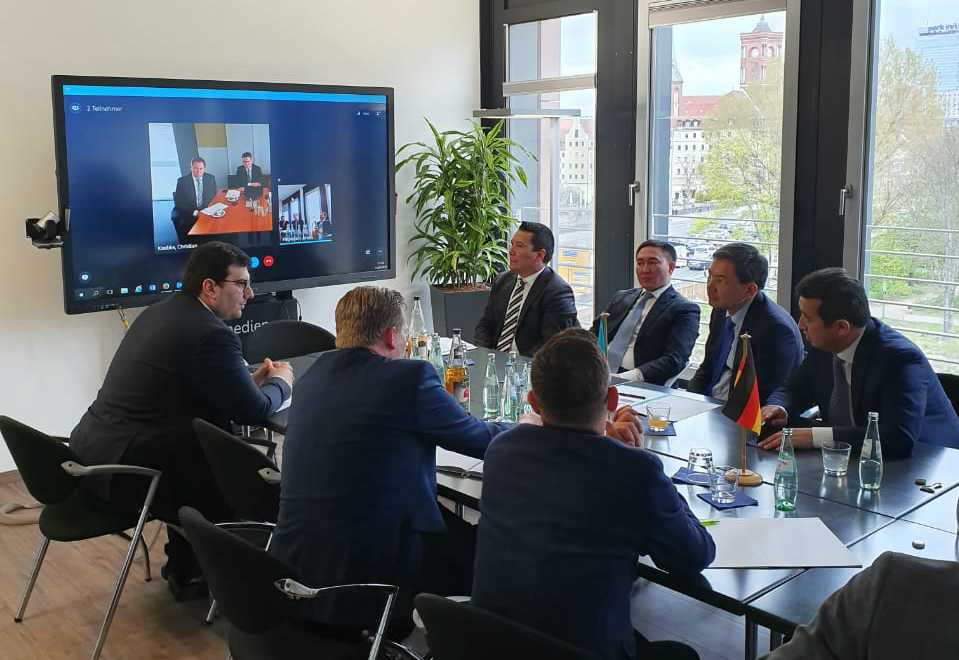 More than 90 percent of German investments are directed to the non-primary sector including the processing and chemical industries, building materials production and agro-industrial complex.

Germany is one of Kazakhstan’s key political and leading trade and economic partners in the European Union (EU) and one of the priority countries of long-term export interest, said Kazakh Deputy Minister of Foreign Affairs Yermek Kosherbayev. He spoke in Berlin April 12 at the 12th meeting of the Kazakh-German intergovernmental working group on trade and economic cooperation. 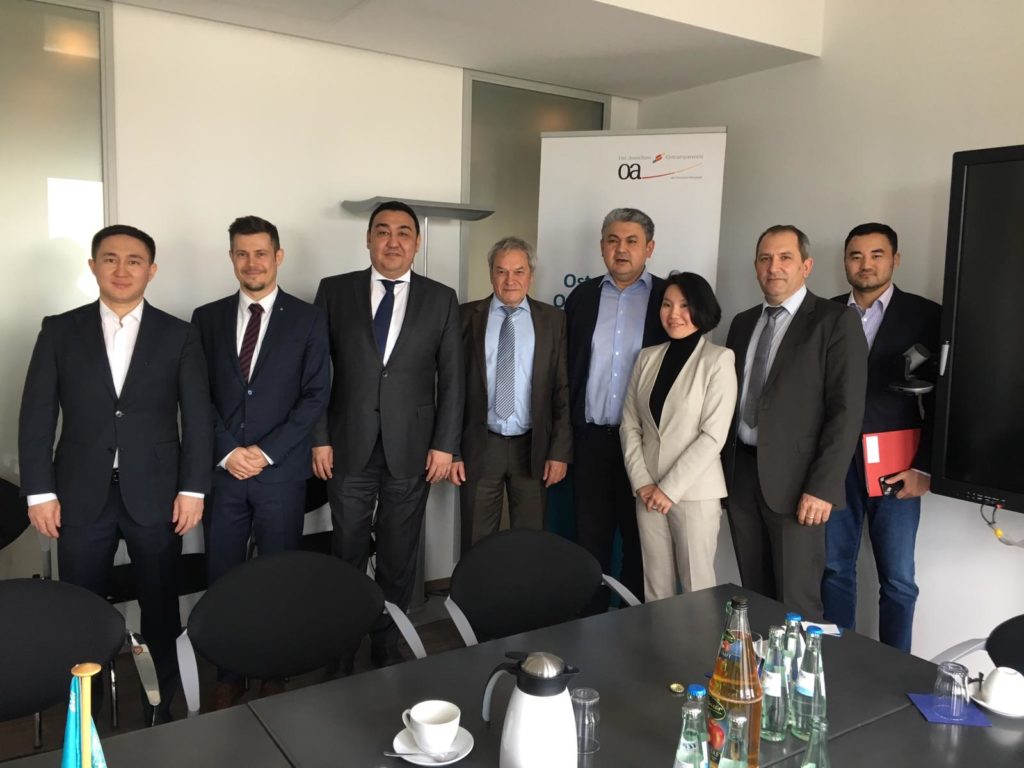 “We are modernising our investment attraction ecosystem. The investment climate will meet the Organisation for Economic Co-operation and Development (OECD) standards. We will develop a chain of interaction from embassies abroad to local executive bodies. We are ready to make every effort for our joint investment projects and potential proposals for localising production in Kazakhstan,” he noted. 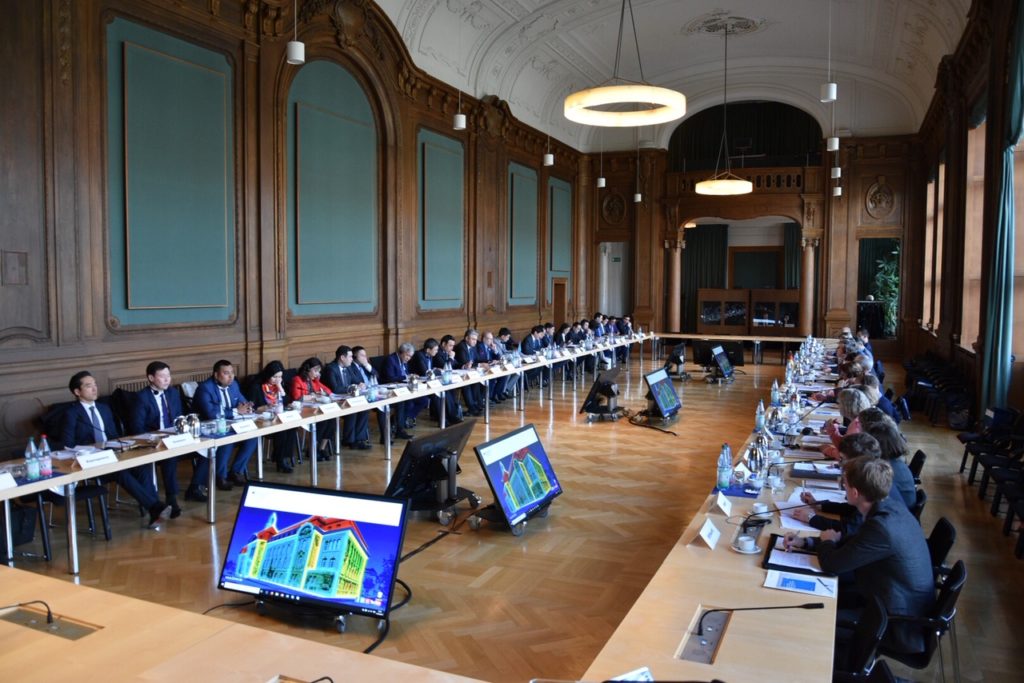 “Our relations have a large potential. For us, Kazakhstan is the key and most important partner in Central Asia. The German economy is interested in participation in the modernisation of the Kazakh economy and is ready to make its own contribution in this direction,” he noted.

The parties agreed to develop and launch a road map to systematise economic interaction areas between the countries and implement targeted projects in real sectors of the economy. The road map will contribute to modernising the Kazakh economy, attracting advanced German technologies and producing Kazakh goods with a high degree of processing.

This year, Tönnies, a German meat processing and food production company, will invest in a plant with a feedlot, meat processing facility and distribution centres. Negotiations are underway with the Sun Farming and Prisma Solar companies to build renewable energy facilities.

FB Waste Recycling intends to build a plant in cooperation with a local company in the Zhambyl Region. The 50-million euro (US$56 million) operation will process 150,000 tonnes of municipal solid waste per year and generate up to five megawatts of electricity per hour. The facility will create 80 jobs.

“Our plan includes 174 projects worth $40.1 billion with the participation of foreign investors. The projects are mainly in the agro-industrial and mining-metallurgical complexes, oil and gas, chemistry, engineering, infrastructure and trade. The company, with representatives abroad and in the regions, provides all the services for the investment projects from idea to implementation and in the post-investment period, according to the single window principle,” said Kazakh Invest national company Deputy Chairperson Rustam Issatayev.