By Nazira Kozhanova in Business on 1 April 2019

NUR-SULTAN – Kazakhstan’s industrial sector is growing and the government is taking measures to keep that momentum going, according to a recent report. 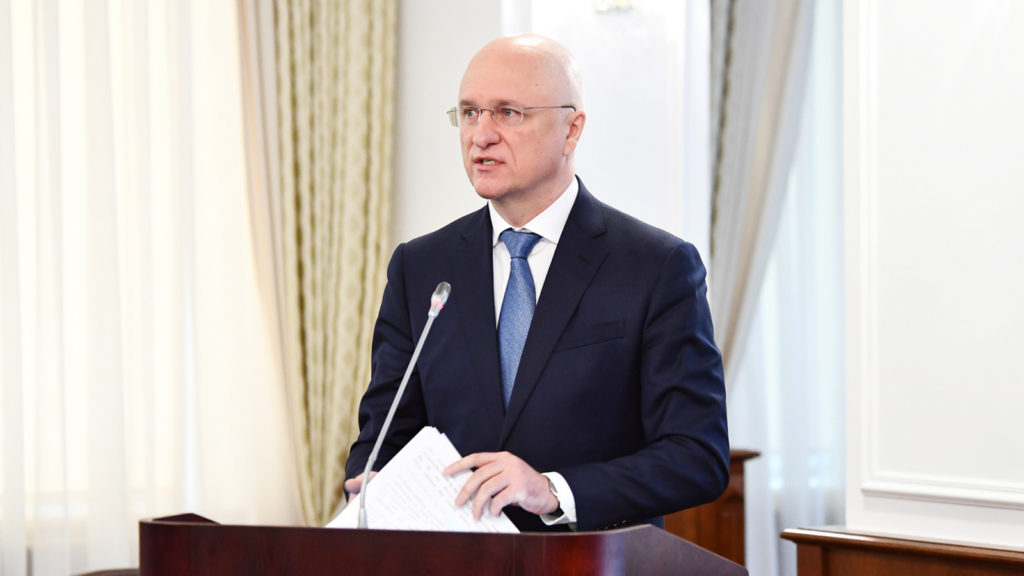 Minister of Industry and Infrastructure Development Roman Sklyar reported during a recent government meeting chaired by Prime Minister Askar Mamin on the implementation of the second five-year phase of the national 2015-2019 industrial infrastructure development programme. According to the ministry’s report, the plan has produced 480 projects worth approximately 4.9 trillion of tenge (US$12.9 billion) and has created more than 44,000 jobs.

The main sources of growth were mechanical engineering (14.1 percent), chemical industry (8.1 percent), light manufacturing (4.4 percent) and the metallurgy (2.2 percent) sectors. New projects in these sectors are planned to be launched this year, creating 20,000 jobs.

Sklyar, Minister of Energy Kanat Bozumbayev and Minister of Agriculture Saparkhan Omarov paid particular attention in their briefing to projects in metallurgy including ferrosilicon plant in Karaganda and steel spiral pipe manufacturing plant in Almaty, mechanical engineering (increasing output of car production, equipment and machinery for the oil and gas industry, and agroindustry machinery) and light manufacturing.

Approximately 400 billion tenge (US$1.05 billion) is being allocated on facilitating the launch of production of approximately 250 manufactured daily usage goods. Consequently, about 16,000 jobs will be created, tax revenues are expected to grow to 1.1 trillion tenge (US$2.9 billion) and the share of imports in the economy is expected to decrease from 59 to 37 percent.

This year 500 billion tenge (US$1.32 billion) will be allocated to promote exports.

By the end of the year, the state industrialisation programme based on the third five-year period of the industrialisation concept will be developed. The effort will focus on providing support for manufacturers. Direct support will be offered in exchange for businesses making targeted commitments.

The akims (governors) of the Kostanai and the Pavlodar Regions also reported on the manufacturing sectors in their regions.