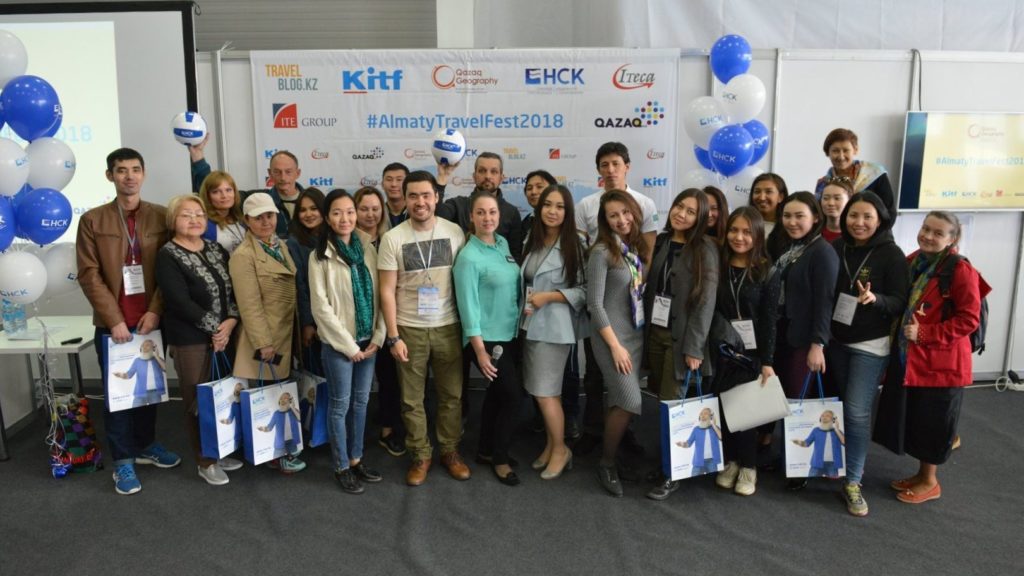 The first tour, the Vostochnyi (Eastern) Transit international expedition, will follow the path of the famous geographer, Pyotr Semyonov-Tian-Shansky.

“We want to try to travel in time, visiting the wilds of the East Kazakhstan region and the Almaty region, as well as the territory of Kyrgyzstan,” Duisengaliyev said at the April 19 event, reported inform.kz.

The second expedition will follow the path of Chinese monk Xuanzang. The route, known as Silk Road – the Way of Dialogue, passes through China, Kazakhstan, Kyrgyzstan, Uzbekistan and India.

“In the seventh century, Monk Xuanzang went from China to India to learn Buddhist wisdom and returned home spiritualised, with new practices. This historical path is popular among pilgrims all over the world – from Europeans to representatives of Asian culture,” he noted.

“These are, in fact, full-scale professional horseback riding expeditions. One of them starts from Nur-Sultan and passes through the territory of Saryarka. The second one (starts) from Almaty and will pass through the Almaty region. There is an opinion that foreign tourists do not position Kazakhstan’s citizens as people of a nomadic civilisation. For them, the countries with a nomadic culture are Kyrgyzstan and Mongolia, but Kazakhstan is the country of the Great Steppe. The horse was domesticated in Kazakhstan. The first chariots also appeared here,” said the deputy chair.

Duisengaliyev stressed that Kazakhstan should show the world its ecotourism, nomadic and mountain tourism.

“As you know, last year we visited the most beautiful places of the Almaty Region, East Kazakhstan and Turkestan regions. We admired the beauties of the Tien Shan and Dzhungarian Alatau mountain ranges. The mountains of Dzhungarian Alatau are [like] Klondike, where there are untrodden places. Saryarka (the Kazakh Uplands) is a sacred place. Our main task is to promote these routes. Mountain tourism can be developed in Sairam-Ogem National Park and the south of Kazakhstan. These routes are not for professionals; these are of a softer format that are meant for everyone,” he said.