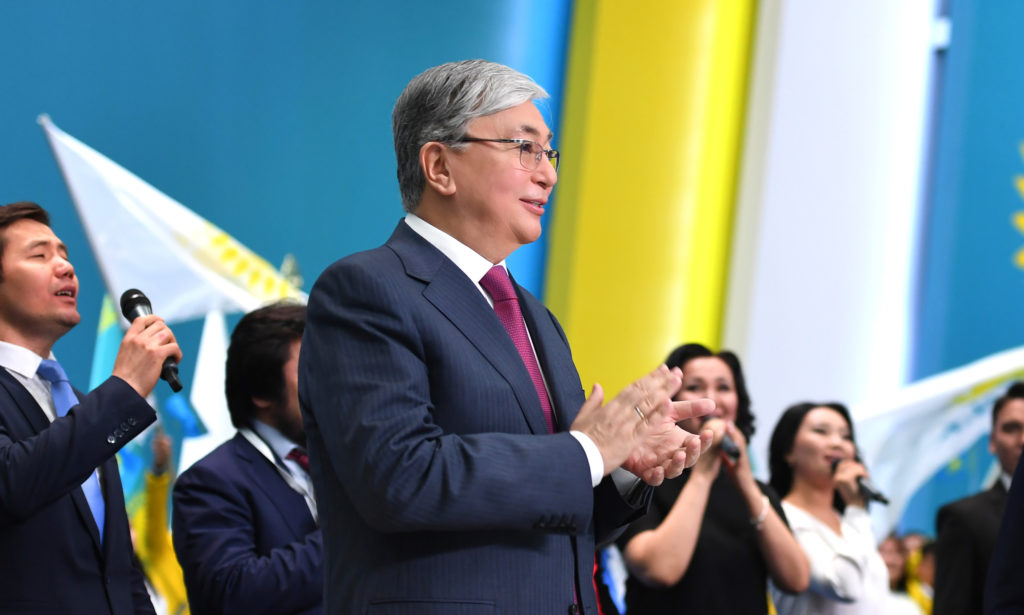 The nomination was supported by 600 delegates at the congress and was announced by former President and current party Chair Nursultan Nazarbayev.

Nazarbayev has described Tokayev as a “close ally and outstanding politician” and noted his vast experience.

“As a party chair, I put forward Kassym-Jomart Tokayev. Having known him for many years, working together, I believe he is the most well-deserved candidate for this highest position in the country,” said Nazarbayev. “I am sure Kassym-Jomart Tokayev is such a candidate that will follow the politics of friendship, equal rights of Kazakh citizens. I call on all our people to support this candidate… I firmly believe in our victory, because our course is right and people trust us,” said Nazarbayev. 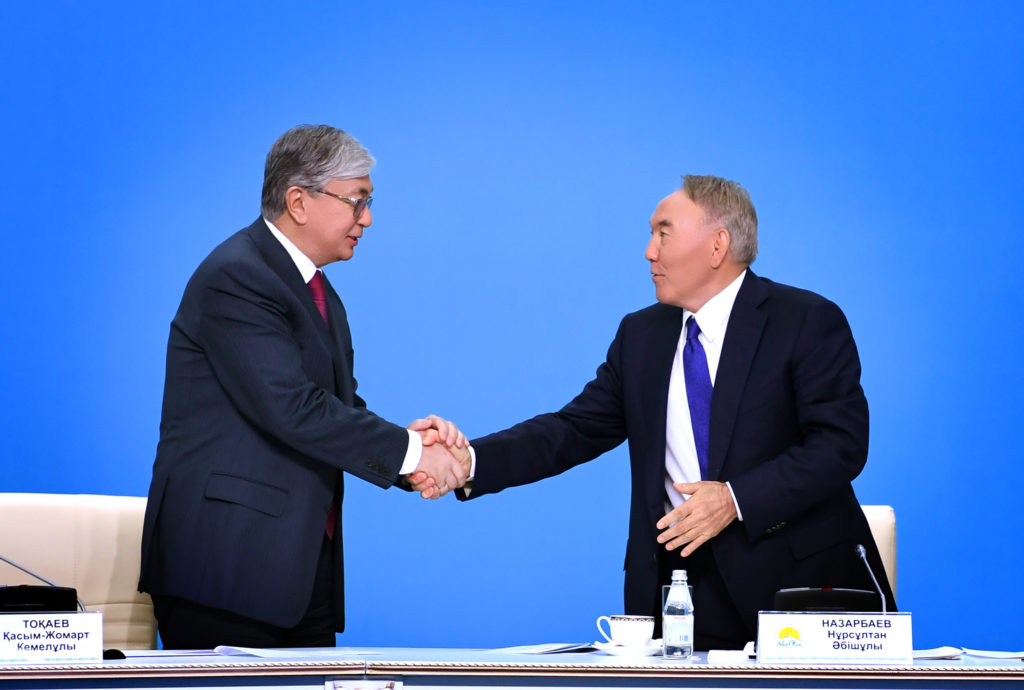 Tokayev announced early presidential elections April 9 in a televised address to the nation. The former Senate Speaker assumed the office of President March 20 per the Kazakh Constitution following Nazarbayev’s resignation March 19 from the office he had held for nearly 30 years.

Born in 1953, Tokayev is a graduate of Moscow State Institute of International Relations, Beijing Institute of the Chinese Language and the Diplomatic Academy of the Russian Ministry of Foreign Affairs.

He has held some of the country’s highest positions, including foreign minister for a decade, prime minister and, most recently, senate speaker. 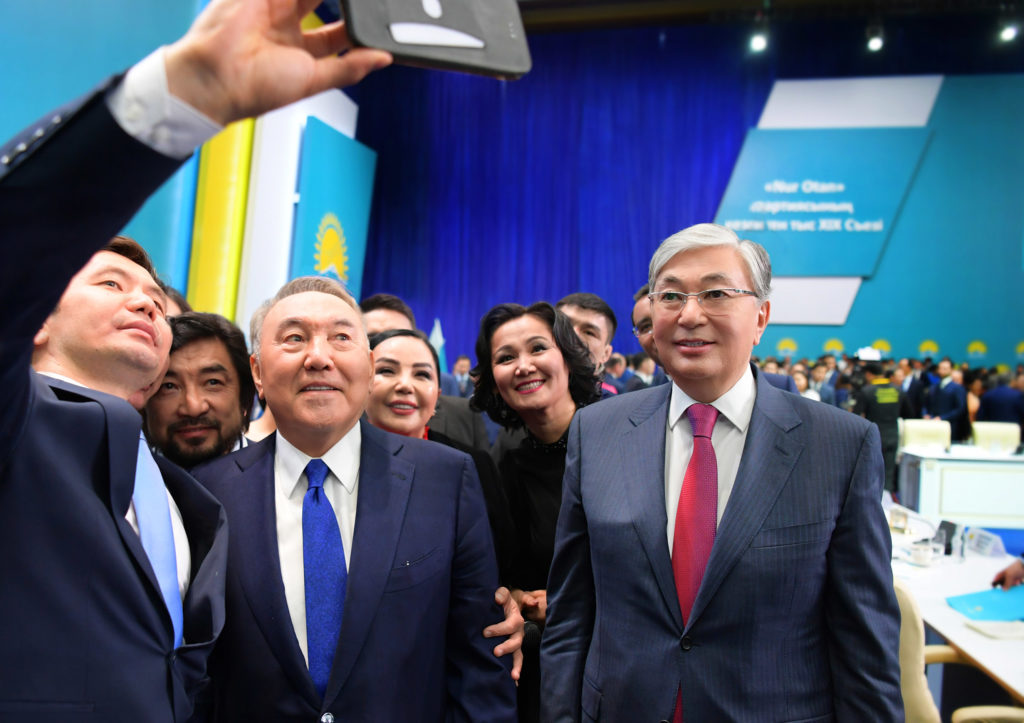 “Since the very first years of independence, Kassym-Zhomart Tokayev worked close to me at different responsible positions. He is among those who was here with me when we started to build Kazakhstan’s foreign policy for many years leading the Ministry of Foreign Affairs. His diplomatic work is highly appreciated internationally. You know that he has been UN Deputy Secretary General and is a very experienced statesman,” said Nazarbayev.

Tokayev thanked Nazarbayev for the support and nomination.

“With all my heart, I feel the burden put on me by a great person, founder of our country. Therefore, I pledge to live up to such big trust to the best of my ability,” said Tokayev.

Tokayev told the gathering he will ensure the continuity of the course.

Nazarbayev noted that the time has come for a new generation of leadership.

“I resigned March 19. But a new generation will come to lead the country. This is how it works in life and I believe they will work for the sake of the country and our generation should help them,” said Nazarbayev.

He also noted that he had been planning this decision for several years.

“If I did something over this time, I am a happy person, happy politician. I made a conscious decision. Such decisions are not taken within one day or one month. I was preparing for such a decision for a few years and, honestly, more than three years. I looked everywhere, looked at allies and came to this conclusion. And it was right,” he said.

The Nur Otan Congress gathered nearly 1,500 participants, including the 600 delegates from across the country. Among them are Kazakh Parliament deputies, high-level government officials, heads of national holdings and companies, representatives of civil society, diplomatic missions and international organisations.

The Uly Dala Qyrandary public association also recently nominated 64-year-old Sadybek Tugel as their candidate for the June 9 election. Tugel is an experienced journalist and writer. He is the editor-in-chief at Qazanat, a popular science journal and President of the Kazakh Federation of National Equestrian Sports.

The nomination of the candidates will continue until April 28. Several more political parties are expected to hold congress to nominate their candidates.