NUR-SULTAN – Candidates for the June 9 presidential election in Kazakhstan must speak Kazakh and be free of a list of 107 mental and physical ailments, according to regulations approved April 19 by the Central Election Commission (CEC) and the Ministry of Healthcare. 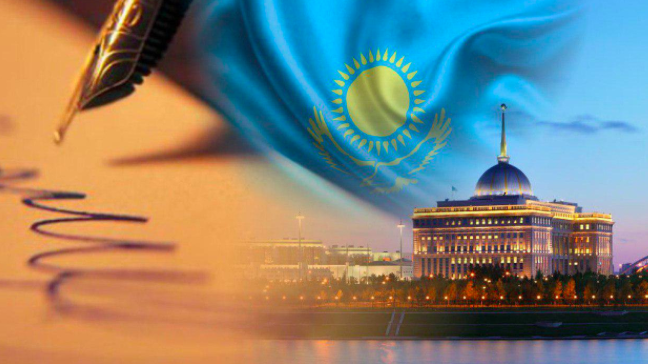 The regulations require candidates to write a maximum two-page essay in Kazakh, read Kazakh text provided to them and speak in Kazakh for at least 15 minutes on a topic chosen for them.

Potential candidates must also undergo physical and psychological examinations by professionals in their jurisdiction, according to the regulations.

A local doctor will direct the candidate to a psychiatrist for examination, which includes a conversation and patient intake.

If the potential candidate is free of all 107 ailments listed on the Central Election Commission’s list, the psychiatrist will draw up a certificate that is jointly approved by the CEC and the Ministry of Healthcare. The committee will issue the medical assessment report within the three continuous days and the report remains valid for the election period.

The process does not include mandatory testing for alcohol or drug use.

If the candidate fails the examination, the psychiatrist submits him to the medical advisory committee at the National Mental Health Centre.

“The list consists of 107 diseases, including mental disorders that are accompanied by impaired intelligence or memory or social danger to the wider public,” said Kazakh Vice-Minister of Healthcare Lyazzat Aktayeva when the regulations were announced.