NUR-SULTAN – The statistics show that Irish citizens have adopted more children from Kazakh orphanages than in any other European countries. Today, approximately 150 young ethnic Kazakhs have found new families in Ireland. 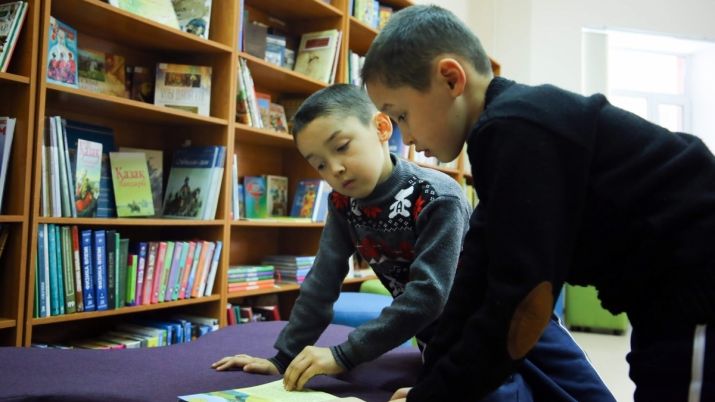 The Kazakh diaspora in Ireland along with the Kazakh embassy organised a March 30 festive event at the Pearse Museum in Dublin. Twenty Irish families adopting Kazakh children attended the gathering.
In a cosy atmosphere of traditional Irish melodies, hot English tea and full table of treats children played in Kazakh national costumes. The children could communicate with their peers and learn more about Kazakhstan. All this is a social networking, which brought together many families from all over Ireland.
Kazakh children, adopted by the Irish, honour national traditions, and their adoptive parents try to keep their children in touch with their historic homeland.
“Local Kazakhs living here teach us to cook national dishes. We always keep in touch with them, learn Kazakh language. We buy books. My son Sanzhar is interested in hunting with birds. For now, I can’t imagine what this will lead to,” said Paula Nayland, Sanzhar-Kormak’s mother and a representative of the Association of Irish people Adopting Children in Kazakhstan.
“The adoption programme began its work 15 years ago. Every year we hold events where adoptive families gather and share news. Some of them travel to Kazakhstan and come back with pleasant impressions,” said Irish State Adoption Agency Head Patricia Carey.
It is highly important to support a continuous cultural connection of adopted children with their historic homeland, officials and families agree. The Kazakh embassy is ready to provide further assistance in organising general meetings, as well as travel of children to Kazakhstan and providing them with information materials, said Ambassador of Kazakhstan to the United Kingdom and Ireland Erlan Idrissov.
The participants of the meeting received gifts and memorable souvenirs in the form of colourful publications about modern Kazakhstan, its history and culture, CDs with folk songs, as well as products of the confectionery industry of Kazakhstan.