By Aidana Yergaliyeva in International on 22 April 2019

NUR-SULTAN – Bilateral cooperation has been gradually growing since Kazakhstan and Lithuania established diplomatic relations in the early 1990s. Cooperation in education has been the most vivid, said Lithuanian Embassy Chargé d’Affaires ad interim Adomas Davalga in an interview with The Astana Times. 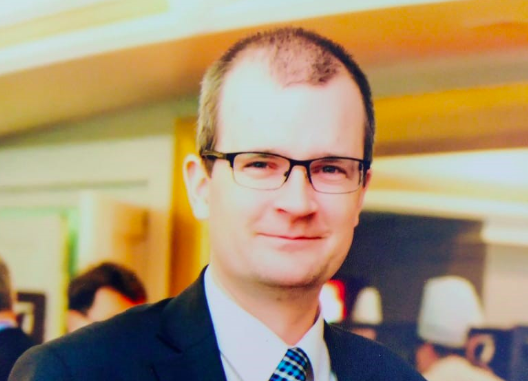 While indicators such as trade turnover are more volatile and fluctuations depend largely on external factors, educational and medical cooperation are managed by interstate interaction that is continually strengthening, he noted.

Universities in the city of Kaunas, for example, are gaining popularity among Kazakh students.

“Some taxi drivers in Kaunas say that they already speak some Kazakh language and most of their profit comes from students and their family members… We have hundreds of students every year. We have many students coming, and it is the greatest joy that young people who have the whole world in front of them choose Lithuania,” said Davalga.

Lithuanian education is based on the principle of the three Ks (Kaina, Kokybės and Kalba (Price, Quality and Language)), making it particularly attractive to students. Universities offer a high quality, affordable education, as well as no strict requirement for level of English or Lithuanian.

Davalga, who has served as the second in command at the Embassy for four years, has witnessed how the Kazakh branch of Insocium, institute of integral society based in Lithuania, had started to operate and flourish, becoming a model that can be transferred to other countries.

“The most pleasant surprise now is we have more activities. The institute is more active here than in Lithuania or any other country… It was so successful in Kazakhstan; now, their experience is being exported to other countries, because they put emphasis on unity among people and relationships between people. Their statement is very simple – that the only element we must change is how we interact between each other, the relationship between people,” he said.

The institute maintains an informal atmosphere, teaching students through seminars, games, discussions and excursions. It focuses on finding creative solutions and, most importantly, teamwork.

“It is really extraordinary, because you can solve any issue and any problem whether it is in a family, in a business, at the embassy or university – the level doesn’t matter. They found out that we need to create an atmosphere like in a perfect family, to work in a team. This is the necessary condition for us to succeed,” he added. 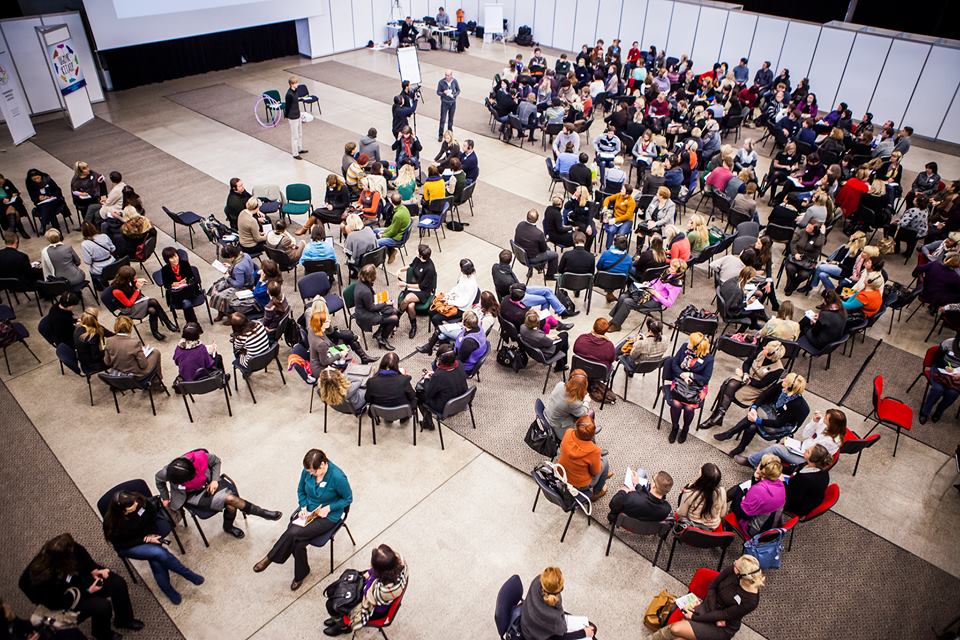 Perhaps the key factor that pushed the project is the common ground it shares with the Kazakh government’s agenda that promotes unity and tolerance despite diversity in religion, ethnicity or social status.

“We should build and strengthen relationships between people, no matter where, what people and what age, and they (Insocium) do it very professionally. I think I participated in all their projects here. Every time I am surprised by what a huge power is being revealed when we reach this atmosphere of family, when we look at another person really precious to you. And that’s the whole trick, because if the person is precious to you, then you want to do everything for them. You’ll always find a solution,” said Davalga.

The same applies to Kazakhstan, as the nation can withstand anything as long as it continues to value unity and is open to new experiences, he noted. Despite First President Nursultan Nazarbayev’s resignation and the early election coming up, the country should not fear the transition, the diplomat said.

“I think Kazakhstan is in a very important stage of its development. It’s a historical moment now. We already have the date of the presidential election. I think it is good that it will be earlier… I think it is the best way the transition can go,” he said.

“The biggest asset that Kazakhstan holds is the eagerness to look for something new. You are open to best practices. Many countries are somehow closed to many things. Thinking that you are a developed country is the beginning of the end,” he added.