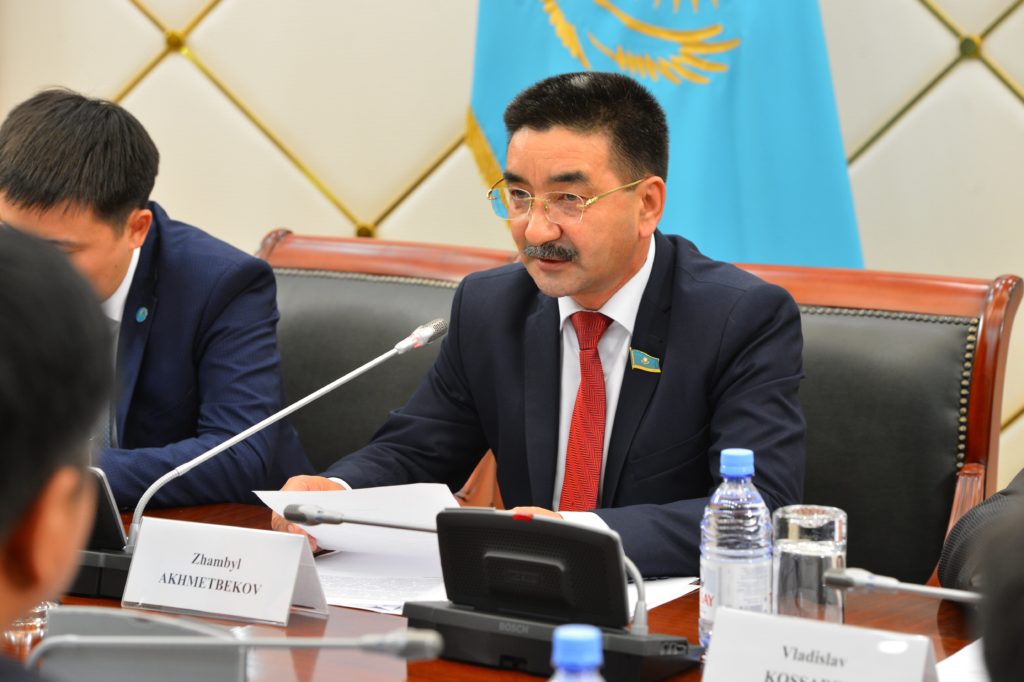 “Thank you to the congress for placing your confidence in me. I must justify it,” said Akhmetbekov at the 14th CCPK congress, during which the nomination took place.

Akhmetbekov was also the party’s candidate for the 2011 election, during which he won 1.36 percent of the overall vote.

“We will take part in the elections to bring attention to certain problems, and we intend to propose alternative ways of improving citizens’ well-being,” said CCPK Central Committee Secretary Aikyn Konurov. “It is necessary to recalculate the level of poverty, continue integrating within the Eurasian Economic Union and the Belt and Road Initiative and develop an educational system on the best practices of the Soviet educational system.”

“We are the advocates of the working masses,” added CCPK Central Committee Secretary Dmitry Lehkiy. “We want fundamental changes, such as the election of akims at all levels.”

Kazakh President Kassym-Jomart Tokayev announced early presidential elections April 9 in a televised address to the nation. The former senate speaker assumed the office of President March 20 per the Kazakh Constitution following former President Nursultan Nazarbayev’s resignation March 19 from the office he had held for nearly 30 years.

The Central Election Commission now needs to verify the candidates compliance with the legal requirements to run for the president before recognising them as legitimate candidates.