NUR-SULTAN – The Israeli Embassy in Kazakhstan, in cooperation with KazGUU University, opened the week-long Israeli Film Festival April 8 by screening Yossi Madmoni’s “Restoration.” The festival is aimed at showing Israeli culture and daily life and emphasising topics common to all people. 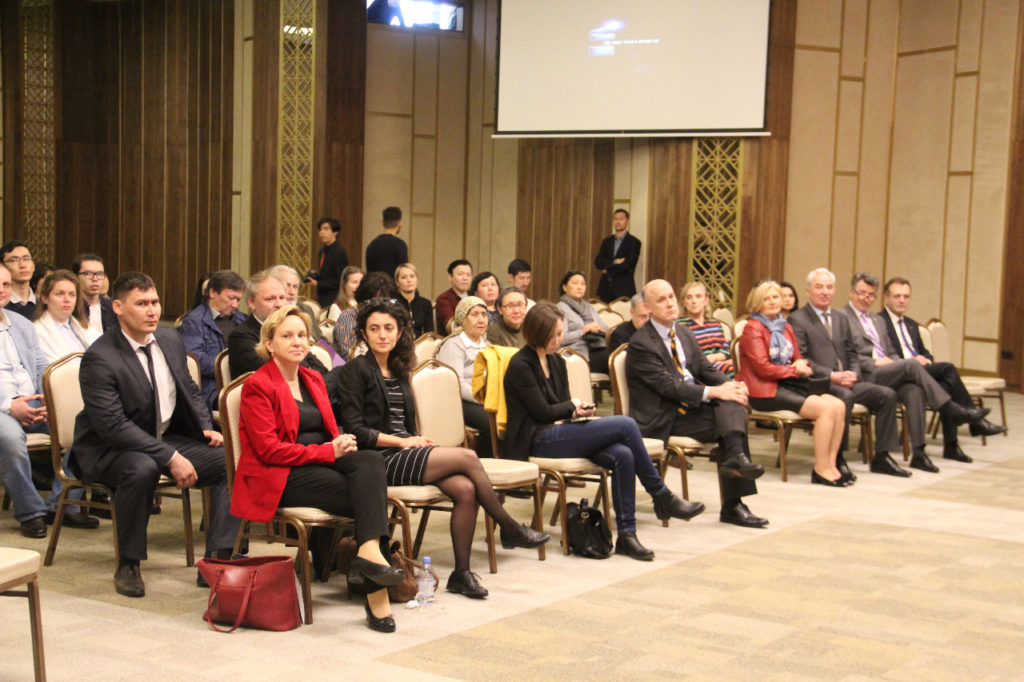 The closed screening was attended by Israeli Ambassador to Kazakhstan Liat Wexelman, KazGUU staff and faculty and representatives of the Kazakh government, art and culture.

“This week, we will have the opportunity to watch some of the most outstanding [Israeli] films of recent years. Our movies are mostly on the most important [topics such as] family life, intergenerational relations and friendship. Today, we will show the film ‘Good morning, Mr. Fidelman.’ This is a drama about the relationship between generations and family values,” said Wexelman in her welcoming speech. 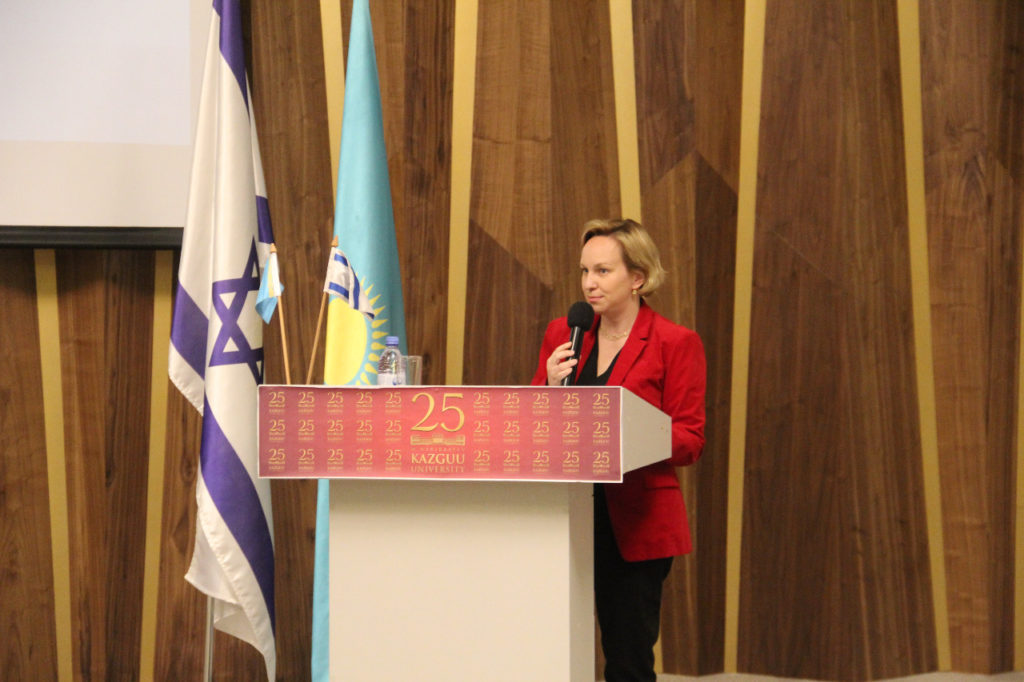 She noted the embassy and KazGUU chose recent award-winning movies recognised in Israel and internationally.

Israel has recently put great effort into developing cinematography and shares its film industry products with other countries, including Kazakhstan, the ambassador explained.

“Over the past few years, Israeli cinema reached huge success… Just last month, Israeli film director Guy Nattiv’s film ‘Skin’ won the Oscar for the best short film,” she said. “In 2001, a law on the public financing of Israeli cinema was passed and now, Israeli cinema is booming. Each year, international film festivals take place in Jerusalem, Haifa and Tel Aviv. A co-production agreement has been signed with many countries… We are starting a similar cooperation with Kazakhstan. The management of the Khabar Agency visited Israel with the aim of concluding contracts and exchanging materials, TV series and programmes. This will allow local viewers to get acquainted with our best TV shows and movies.” 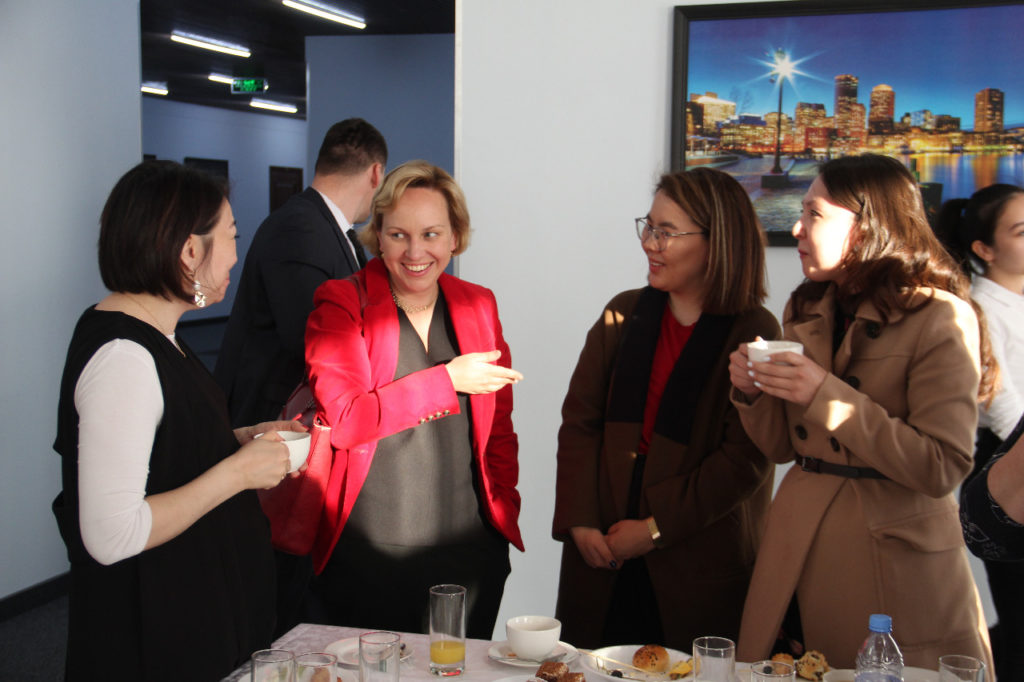 “I think everyone present enjoyed it a lot, because the film is about us. It bears the symbolic name ‘Restoration;’ I think that this is not only about the activities of the main character, but also the restoration of human relations. The film raises philosophical and moral issues, problems of relationships in the family, between a man and a woman and the theme of friendship. I got acquainted with Israeli cinema for the first time today and I am impressed, because in today’s world of business relationships and widespread commerce, moral filters slightly recede into the background. This film reminds us of the eternal… Thanks to the Israeli Embassy and the International Department of the university,” she said.

The festival will present four more Israeli films of various genres in their original language with English or Russian subtitles – “The Band’s Visit,” which was nominated for an Oscar for best foreign language film; “Bonjour Monsieur Shlomi,” the winner of numerous film awards in Portugal, Russia and the United States; the lyrical drama “Wedding Doll” and the comedy-drama “Zero Motivation.”

The festival’s schedule is available on the Israeli Embassy in Kazakhstan and KazGUU Facebook pages.