By Dilshat Zhussupova in Sports on 25 April 2019 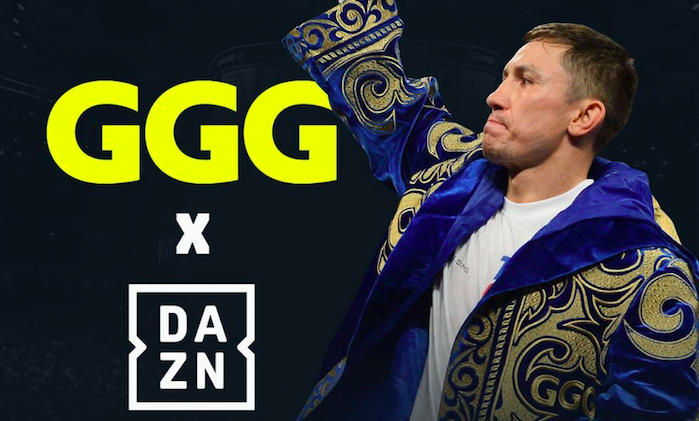 “I am very excited to be returning to the ring and bringing the ‘Big Drama Show’ back to Madison Square Garden. The Garden’s fans are fantastic,” said Golovkin to talkSPORT. “I promise to bring the best of me to everyone who will be watching me in an all-action fight with Steve Rolls.”

“Golovkin was originally supposed to fight Brandon Adams and that fight fell through,” Rolls told Boxing World Weekly. “A few weeks ago, I got a call from my manager who said ‘Hey man, I have some life-changing news for you – how would you like to fight Triple G?’ and, right away, I jumped at the opportunity.” 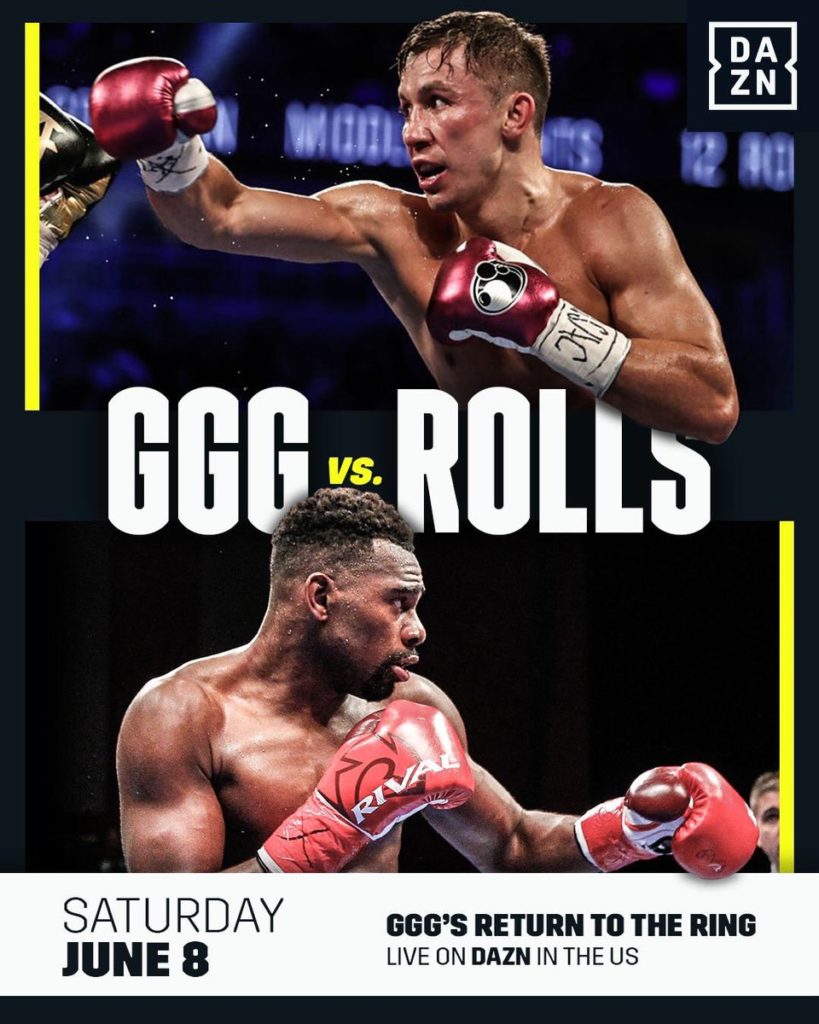 As part of his deal with DAZN, Golovkin will fight twice a year for three years exclusively on the platform. The June 8 fight and consequent bouts will be available to subscribers at no extra charge in all its markets, including Kazakhstan. GGG Promotions will also present two shows per year on DAZN in 2020 and 2021.

“Gennady Golovkin is a generational talent with international appeal,” said DAZN Group Executive Chairperson John Skipper in March. “We’re confident he will bring his passionate fans to the platform as we produce tentpole events with his team over the next several years.”

Golovkin’s upcoming fight will be his first in nine months following his majority-decision loss in September to current two-belt champion Canelo Alvarez.

“The third fight between Gennady and Canelo is a fight that fans want to see,” said Skipper on Golovkin’s potential third bout with DAZN fighter Canelo Alvarez at a March 11 press conference in Los Angeles. “We are focused right now on the May 4 fight with Canelo and Danny Jacobs. Danny Jacobs also happens to be a DAZN fighter. We’re focused on the fight Gennady will have in June, which we also expect to be a difficult fight.”

“It was difficult,” added Golovkin on his disputed loss to Alvarez. “I gained a lot of knowledge and experience from that fight and it will only help me (as I go forward).”

Tickets for the June 8 fight will go on sale April 27 at www.ticketmaster.com.