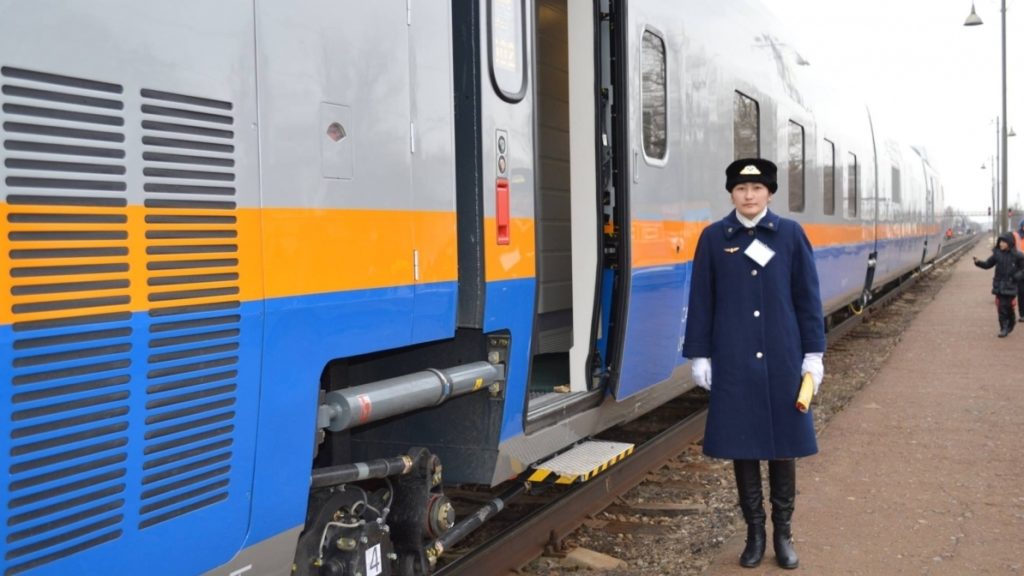 “The development of digital technologies allows passengers to purchase a ticket without leaving their home or office, which saves time. At the same time, the national carrier urges citizens not to use the dubious services of outsiders when buying tickets and, instead, to be proactive citizens by letting us know about those services. Citizens may report [issues] to the Police Department of Transport Police of the Kazakh Ministry of Internal Affairs, whose employees are permanently located at railway stations,” noted the press release.