By Aidana Yergaliyeva in Central Asia on 8 April 2019

NUR-SULTAN – Although the Central Asian states still rely on extractive industries in attracting their biggest bulk of investment, the new reforms directed to diversify the economy have improved the business environment. In the next 10 years, the region has the potential to attract $170 billion in foreign direct investment (FDI), including $40-70 billion in non-extractive industries, according to the Boston Consulting Group’s (BCG’s) “Investing in Central Asia: One Region, Many Opportunities” report published Dec. 23. 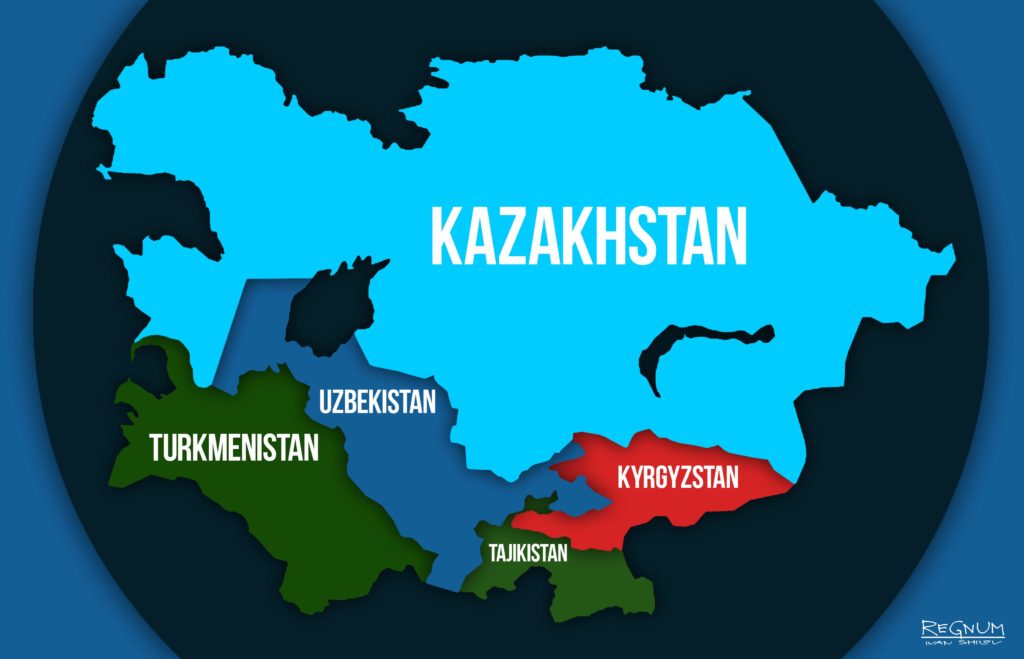 The improved political cooperation between Central Asian countries in the past few years has opened additional opportunities for foreign investors, said Zhumabek Sarabekov, an expert from the Institute of World Economy and Politics of the Foundation of the First President, as quoted March 19 by kazakh-tv.kz.

The region holds two trump cards – an abundance in natural resources and young, growing and well-educated population. The countries continually provide more opportunities for the younger workforce. Kazakhstan, for example, announced 2019 as the Year of Youth and started funding various programmes and initiatives that will support youth entrepreneurship and development in general, allowing them to establish sustainable economic growth.

The two biggest emerging markets, China and India, established a closer relation with the Central Asian region. Despite retaining Communist ideology, China experienced rapid economic growth during the first four decades of its market reforms to a more investment-driven model for exports and manufacturing. The Chinese involvement has shown positive results with the Belt and Road Initiative that reintroduced the region as an important transit corridor between Europe, Russia and Asia.

The region has a relatively stable and secure environment. The report, however, suggests that “this stability is both a blessing and a curse. It reassures potential investors, but, since it is rarely part of the news cycle, Central Asia is often overlooked and is largely unknown to the public.”

According to the report, the most promising investment potential is in the agriculture, tourism and petrochemical sectors. The three have a low level of existing investment, high government priority and are easy to enter. Agriculture, for instance, has minor administrative barriers and low levels of capital expenditure (CapEx). Central Asia has a variety of primary agricultural commodities and processing the raw products will add value to the regional economy.

The region has the potential to serve both domestic and international beef markets. INALCA, Italy’s leading beef producer, started a 10-year, $561.41 million investment project in Kazakh beef production several years ago. In addition, the region provides immense opportunities in textile manufacturing, as the Soviet legacy left cotton fields and wool production that still build a significant part of some Central Asian countries’ economies.

The regional countries share the Soviet past, but each has followed different development directions after independence that make it challenging to look at the region as one entity. Kazakhstan, which comprises only 25 percent of the Central Asian population, generates more than 60 percent of the regional GDP. Kyrgyzstan and Tajikistan remain relatively under-developed, relying heavily on remittances from expatriates. According to the latest World Bank’s Doing Business report, Kazakhstan is the highest among the regional countries in 28th place, while Tajikistan is ranked 126th.

BCG is a global management consulting firm and one of the world’s leading advisors on business strategy with more than 90 offices around the world.