NUR-SULTAN – Atyrau authorities and a private investor will be constructing a waste sorting complex and plastic processing workshop. The high-tech installation is scheduled to launch in May. 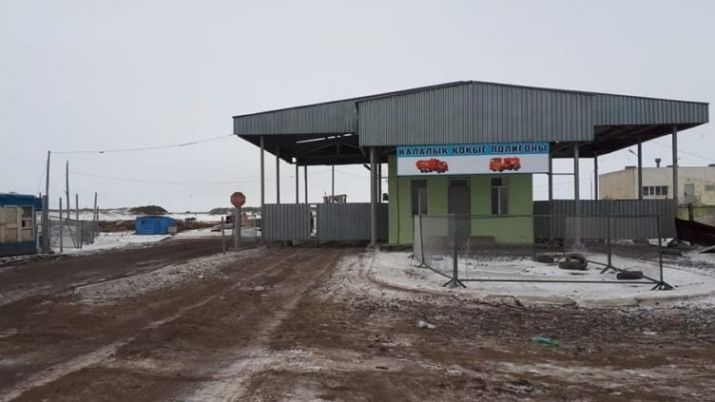 “The complex was purchased at the expense of a private investor. The equipment will be delivered from Belarussian Sifaniya-Ekotekhnika company, which supplies waste processing equipment to the Commonwealth of Independent States (CIS) countries and the European Union (EU). Such equipment is already operating in Aktau, Kostanai and Zhanaozen. The last fact played a major role in choosing the equipment. The Mangystau and Atyrau regions have similar climatic conditions and the same salty clay soil,” said plant head Almas Izteleuov.

Since Jan. 1, Kazakhstan has banned dumping plastic, glass, waste paper and cardboard into landfills. As a result, the Ministry of Energy and regional akimats (city administrations) have developed a set of measures for the timely disposal and recycling of solid household waste with wide involvement of small and medium-sized businesses.

The complex will be located on 1,000 square meters adjacent to a landfill. The equipment is being supplied on schedule based on an agreement with the manufacturer, according to authorities, which will install the apparatus and put it into operation. A trial launch is scheduled for early summer.

Some of the plastic waste recycling equipment has been received and the hangar mounted.

Approximately 250-300 tonnes of solid waste are taken each day from Atyrau to the garbage landfill. The new equipment is designed to sort up to 100,000 tonnes of municipal solid waste per year and the plant will create 70 new jobs.