By Zhanna Shayakhmetova in Sports on 4 April 2019

“We plan to introduce NHL standards in rink size this summer. The International Ice Hockey Federation (IHF) considers smaller, NHL-sized rinks by 2022. We need to prepare for this innovation,” he said. Olympic-size hockey rinks are typically about 15 feet wider than a standard NHL rink. 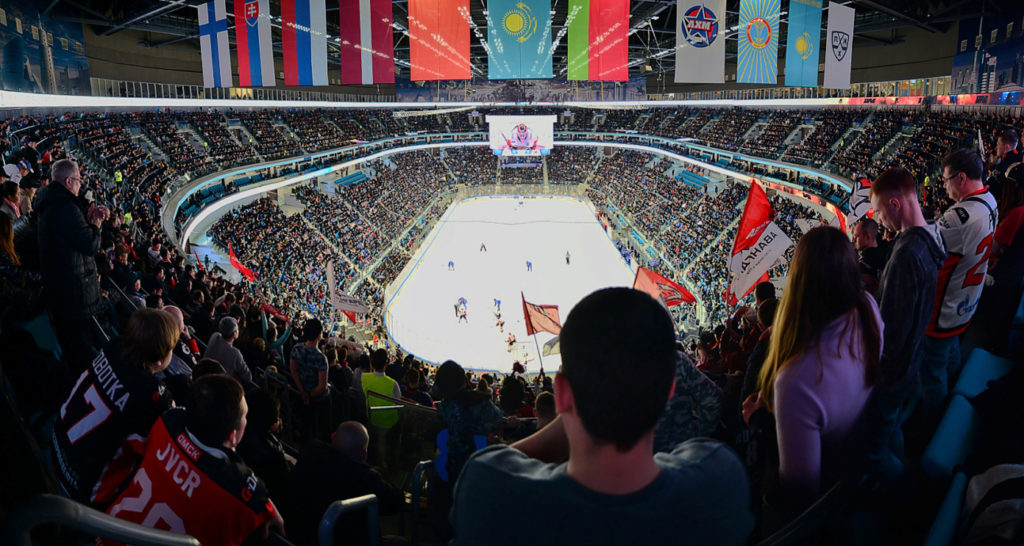 Ivanishchev also discussed the clubs that will take part in the 2019 Cup of the President Championship in the capital.

“Ak Bars Kazan and Avtomobilist Yekaterinburg Hockey Clubs have already confirmed their participation. Negotiations are underway with a foreign team. Overall, five teams will play in one round,” he said. 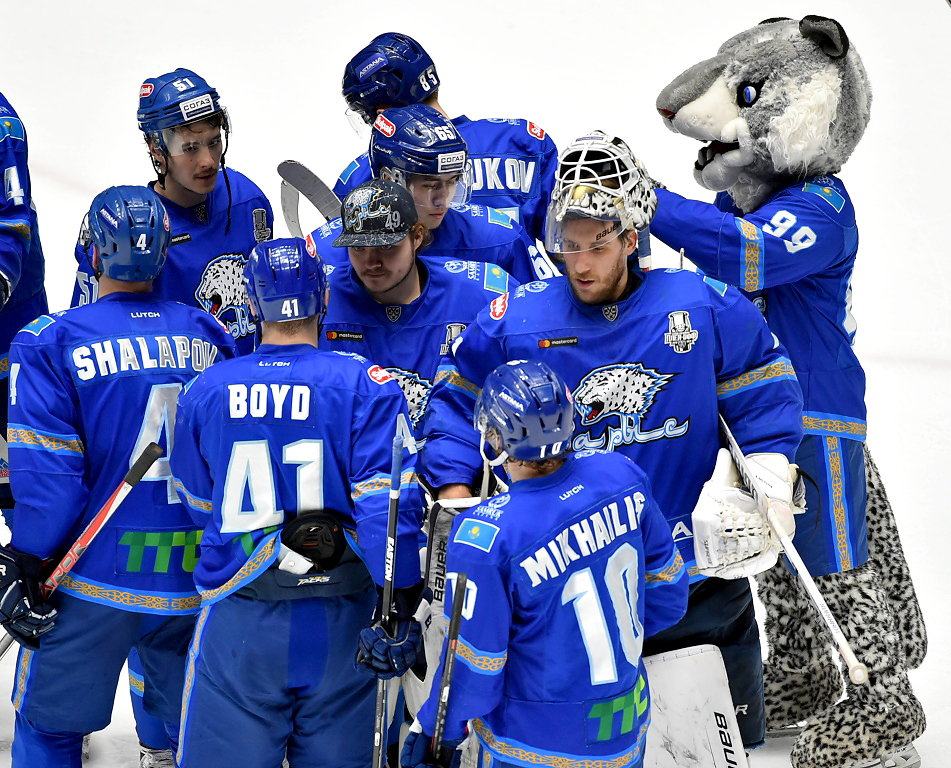 Barys will begin its pre-season games at its home arena, then travel to Europe.

“The team will participate in a tournament in Switzerland and play two more friendly matches. There will be no preseason games in Almaty,” he said.

Barys club won the Chernyshev division and took second place in the KHL Eastern Conference. The club beat Nizhny Novgorod’s Torpedo Hockey Club 3:2 in the seventh game of their quarterfinals series, but lost to Avangard Omsk Hockey Club in the semi-finals.

These are good results, given the team’s relatively small budget when compared to the rest of the KHL, some experts say, but with more funding might come more success.

“We achieved good results in the regular season but we missed our chances in the playoffs. There was a shortage of qualified players. We didn’t have sufficient capital to sign experienced players. Of course, we had ambitions to play further. Each team wants to win the Gagarin Cup. We also strive for this. We have a good team but they lack skill. We need to increase our budget in order to play in the finals of the conference. We need financial assistance to attract players who can play for that result,” the club president said.

Barys and national team head coach Andrei Skabelka said the club’s management, fans and players did their best to win in this season.

“Everyone was ready to go and to fight. The players showed their character, aspiration and skill. I think we can divide the season into two parts. We were pleased with the achievements in the regular championship. But we didn’t succeed in the playoffs. Due to this, we cannot be completely satisfied with the season. I want to thank our audience and fans for their support. We are one with the fans. We had a busy schedule and many guest games. But in general, we took a step forward and became stronger,” he added.

News about new contracts and players will be available in the near future.

KHL observer Alessandro Seren Rosso summed up the results of the season for the Kazakh team.

“Under their new coach Andrei Skabelka, Barys had a strong season. Their international players delivered, but local players like Roman Starchenko and Nikita Mikhailis also had substantial contributions, especially in the regular season…  With this foundation, Barys will most likely be once again one of the teams to beat in the Eastern Conference. Multiple key players are under contract for the next season, like Darren Dietz, Henrik Karlsson, and Nikita Mikhailis, and indeed the boards will manage to retain some of the talents that moved to Kazakhstan last summer. Astana seems to have found the right coach in Skabelka after a couple of disappointing seasons,” he wrote on khl.ru. 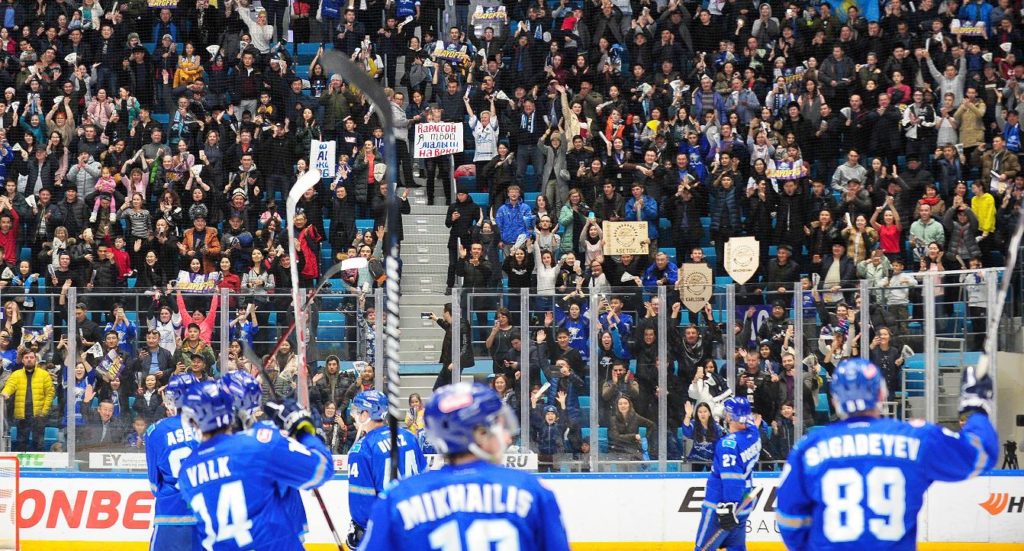