By Zhanna Shayakhmetova in Culture on 3 April 2019 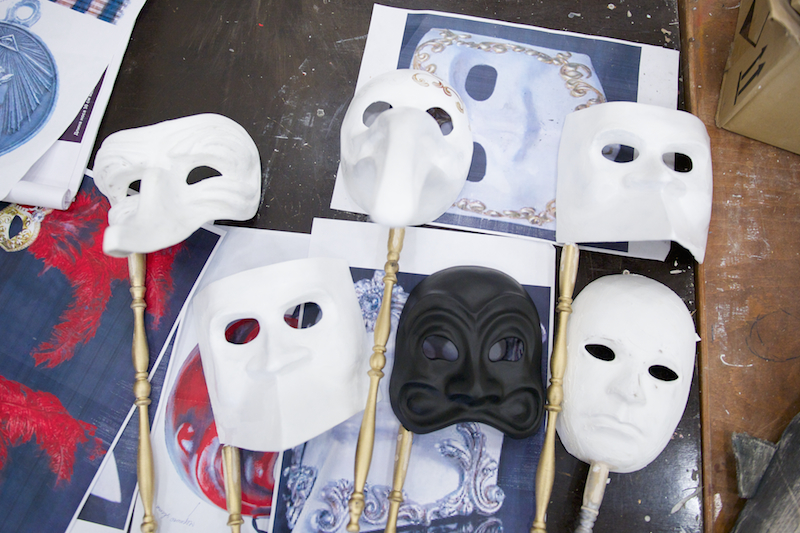 The project is supporting talented musicians during Kazakhstan’s Year of Youth. The creative laboratory will work with Astana Opera soloists and aspiring beginning soloists. 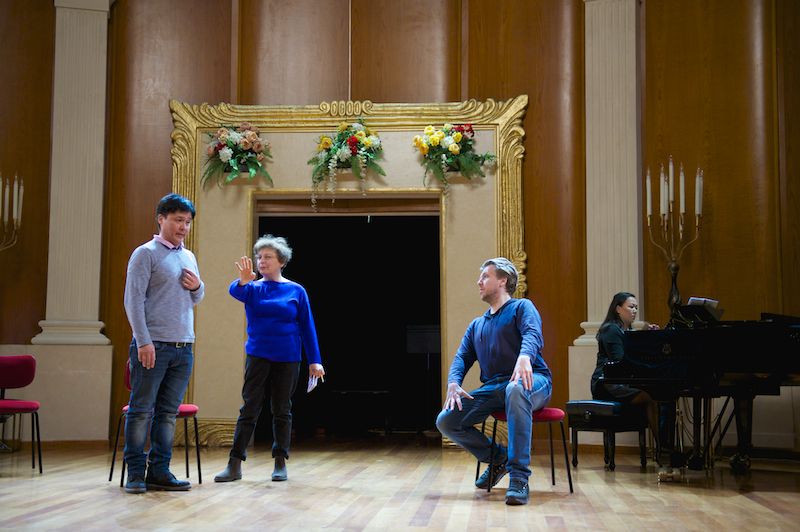 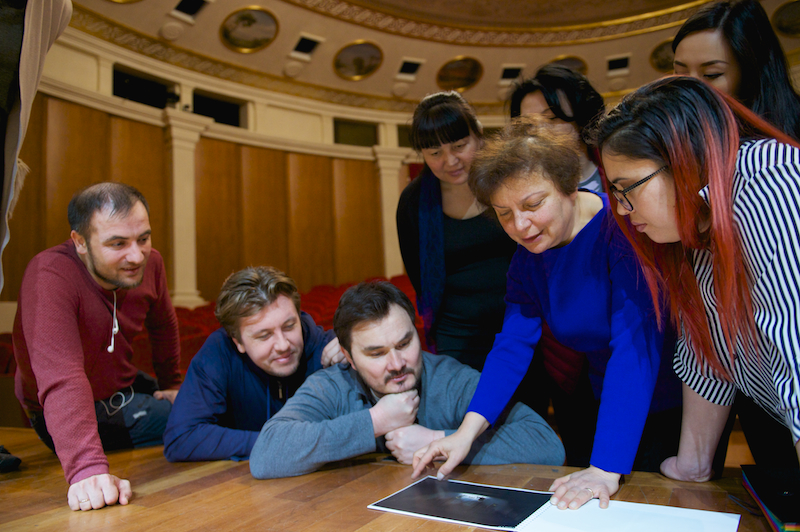 The opera takes place in the 18th century and tells the story of Giulia, who secretly marries her beloved Dorvil, who uses a silk ladder to get to her window. Giulia’s guardian, old Dormont, unaware of her marriage, is meanwhile trying to marry her to Blansac.

“We show the Venice carnival. Naples and Venice are the places where carnival and folk characters of the comic opera were born. Each of these characters has their own cliché, persona and function. The set and costume designer keep this in mind while making the costumes. The characters will wear masks, because Venice and the carnival do not exist without masks. This is a full one-act performance, in which characters impress everyone with their vivacity, getting into amusing situations. All this turns into an interesting story where love triumphs. The objective of this opera is to bring joy. However, it is very difficult to show humour onstage; therefore, the soloists must have good acting skills. In the comic opera, soloists need to convey joy, have a sense of humour, so that audience members who do not know Italian can understand what is happening onstage through reaction, facial expressions, movements and communication between vocalists,” said Italian stage director Ala Simonishvili.

Music director and conductor Abzal Mukhitdinov said that it is rare today for a singer to truly master the technique of coloratura singing.

“We have a soprano, a baritone, a tenor, a bass, and even a mezzo-soprano. We are glad that one of our soloists studied in Pesaro, the city where Rossini was born, and at the Accademia Lirica Osimo. The composition of the orchestra in this opera is unusual. After Puccini’s, Wagner’s and Tchaikovsky’s operas, we are used to orchestras consisting of at least 70 people. However, we have a chamber orchestra with up to 20 musicians in this performance. The overture to this opera has become a well-known concert piece, which is performed as an independent work a part of the symphonic programmes of many orchestras,” he commented. 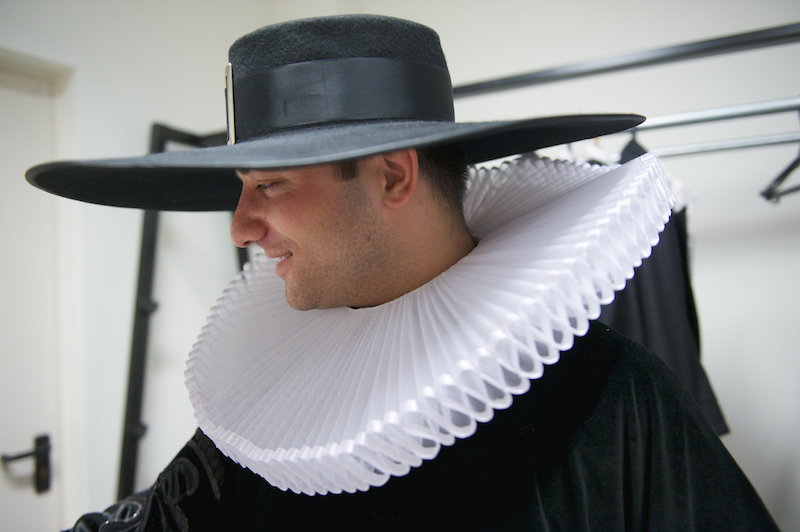 The sets and costumes for the production were prepared in the Commedia dell’Arte style.

“The sets depict the interior of a Venetian bourgeois house of the mid-18th century. The exterior shows the spirit of narrow streets. Colourful video projections will show water. The sets are mobile and are assembled like a mosaic. During the transformation, it will become clear that the interior is depicted on one side, the exterior on the other. They resemble folding books with 3D drawings. During the opera, the scenic elements will be different. Both costumes and sets are made at the Astana Opera at a high level,” said set and costume designer Manana Gunia.