By Zhanna Shayakhmetova in Business on 30 April 2019 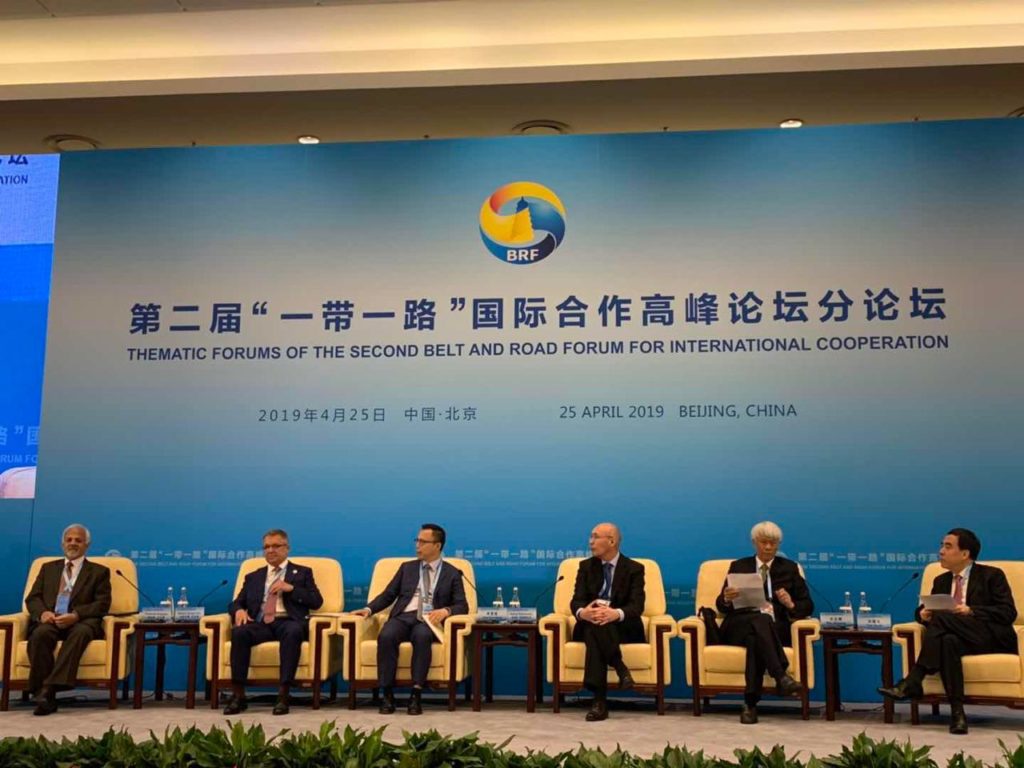 The GIPs aim to build an international network to improve the management of environmental risks for investments in the Belt and Road Initiative region. The GIPs were developed by China Green Finance Committee and the City of London in collaboration with other international organisations and approved at the second Belt and Road Forum April 25 in Beijing.

“From its inception the Astana International Financial Centre (AIFC) has identified green finance as one of its core pillars and focused on developing the necessary rule system, regulatory framework and products which can be favourable to promote and develop green finance in Kazakhstan and in the region. In light of growing attention to climate and environment changes around the world, the awareness and appetite for green finance investments is growing globally. Hence, the sign up to the GIP is fully aligned with AIFC core strategy and principles to become the financing hub for the Belt and Road Initiative projects which incorporates the global green investment principles,” said AIFC Governor Kairat Kelimbetov. 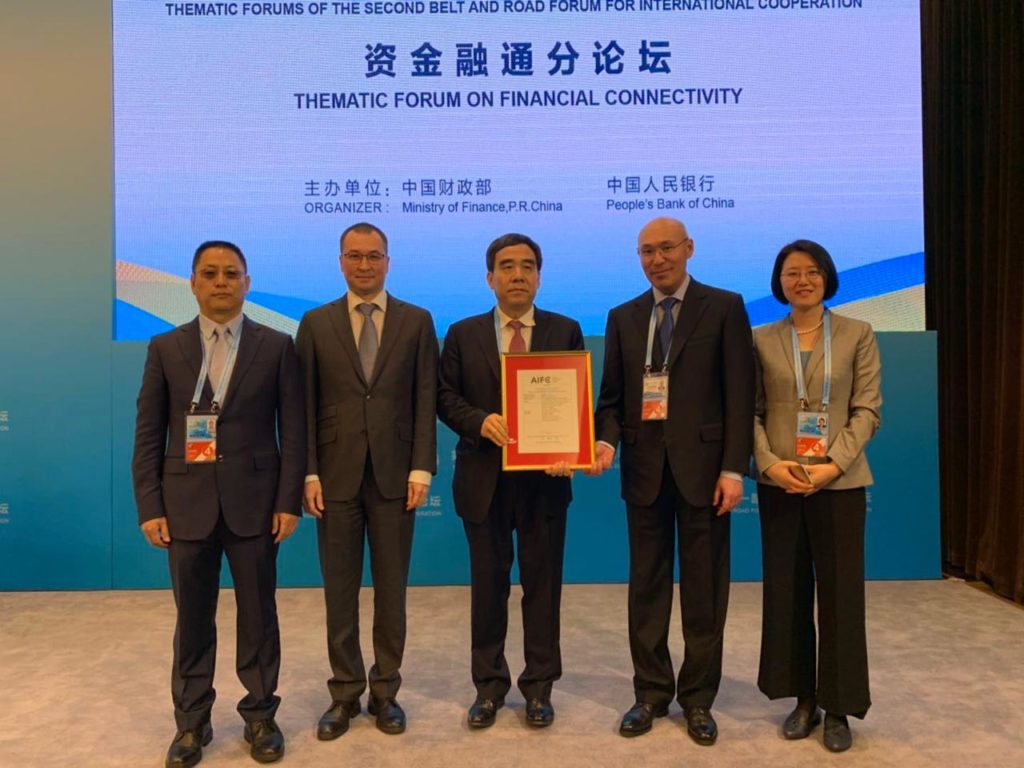 AIX’s CEO Tim Bennett noted that one of AIX’s objectives is to introduce capital market products to support Kazakhstan’s economy, which take advantage of the opportunities arising under the Belt and Road Initiative (BRI).

“Signing the GIP emphasises the regional perspective of AIX to support infrastructure and economic development in Kazakhstan and in the region in accordance with environmentally and socially friendly international practices. Also, signing up to the GIP can make AIX market more connected and integrated with the international green investment community. We are happy to be one of the first signatories to this international network,” he said.

It was also reported that the China Construction Bank Corporation (CCB) received a licence to conduct financial services, including banking services and capital market operations, through its Astana branch at the AIFC.

Kelimbetov said that the AIFC is keen to take advantage of its location along the New Silk Road and in particular the Belt and Road Initiative by offering an attractive regulatory environment.

“Kazakhstan, where the Belt and Road Initiative was first proposed, is one of the most important countries along the Silk Road. The establishment of the Astana branch is CCB’s foremost pro-active response to the Initiative. Astana Branch will give full play to the advantages of CCB Group to support the bilateral trade and investment cooperation between China and Kazakhstan. The Branch will actively serve the Belt and Road Initiative by providing high standard financial services in order to facilitate interconnection and production capacity between China and Kazakhstan. Furthermore, CCB is committed to build a new financial cooperation platform between China and Central Asia in the AIFC,” said CCB Chairman Tian Guoli.

CCB is the world’s second largest bank by total assets and is the first fully authorised branch of a foreign bank at the AIFC. The bank has commercial banking branches and subsidiaries in 29 countries and regions.