By Dilshat Zhussupova in Tourism on 21 April 2019

NUR-SULTAN – Almaty’s Esentai Mall will be offering a system for value-added tax (VAT) refunds on purchases made by foreign citizens, said marketing director Olga Komissar at an April 15 meeting with journalists, reported Forbes.kz. 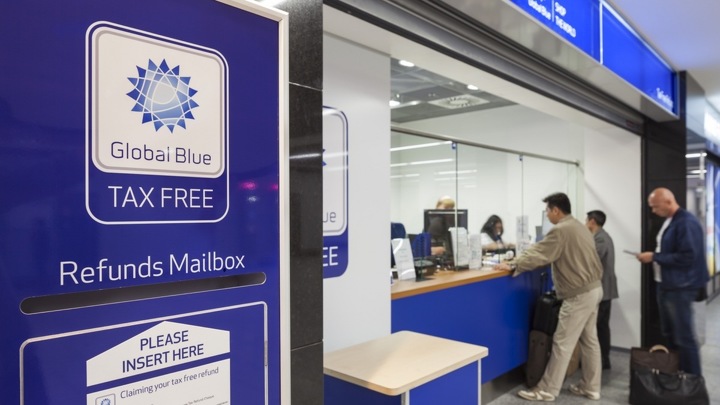 Kazakhstan’s VAT rate is 12 percent and applies to revenues derived from the sale of goods and services within the country and the import of goods.

“Esentai Mall is in negotiations with the government to launch the pilot project this year,” she said. “By the end of the year, we hope to attract additional tourist traffic.”

Komissar previously introduced tax-free shopping at Moscow’s Tsum shopping centre, increasing the percentage of foreign shoppers at the mall to 20 percent. She intends to attract visitors to Kazakhstan from three priority areas.

“Tourists from China often seek out major fashion brands, lower prices and better deals on luxury goods. Secondly, we chose Arab states and, specifically, cities from which tourists fly directly to Kazakhstan, such as Dubai, which is close to Saudi Arabia and Qatar. Some may say that Kazakh tourists fly to Dubai for their shopping, but, upon price comparison, it turned out that Dubai is more expensive. Our third market is the Commonwealth of Independent States, including Russia and Uzbekistan,” she added.

Kazakhstan’s tax rebate programme will launch on a broader scale in 2022 at airports in the capital, Almaty and Shymkent. Refunds will range from 7-22 percent of the purchase price and depend on the size of the VAT and tax-free operator fee.

Komissar also presented Esentai Mall’s new marketing strategy, in which the shopping centre, marking its seventh year, will position itself as a tourist attraction.

“What we are saying is that, upon arriving at Almaty, you can relax at Shymbulak [ski resort], reside at the Ritz-Carlton [hotel] and go shopping at Esentai Mall,” said Komissar.

A loyalty programme for clients of Esentai Mall, the Ritz-Carlton hotel and Shymbulak ski resort will start in May. The shopping centre is also testing its Personal Shopping Service programme, in which personal stylists select clothes for shoppers.

“The service will allow shoppers to not waste time on walking through all of the mall’s floors,” said Komissar. “Now, the programme is running in test mode with 10 stylists.”

“This will be a store where trends will be displayed before they reach the masses. In this way, we will cultivate a culture of fashion in our community,” she said.