By Aidana Yergaliyeva in Tourism on 3 April 2019

NUR-SULTAN – Kazakh national airline Air Astana will launch Boeing 767 passenger flights to and from Tokyo in the second half of 2019, according to a March 26 announcement on the Facebook page of the Kazakh Civil Aviation Committee of the Ministry for Industry and Infrastructure Development. 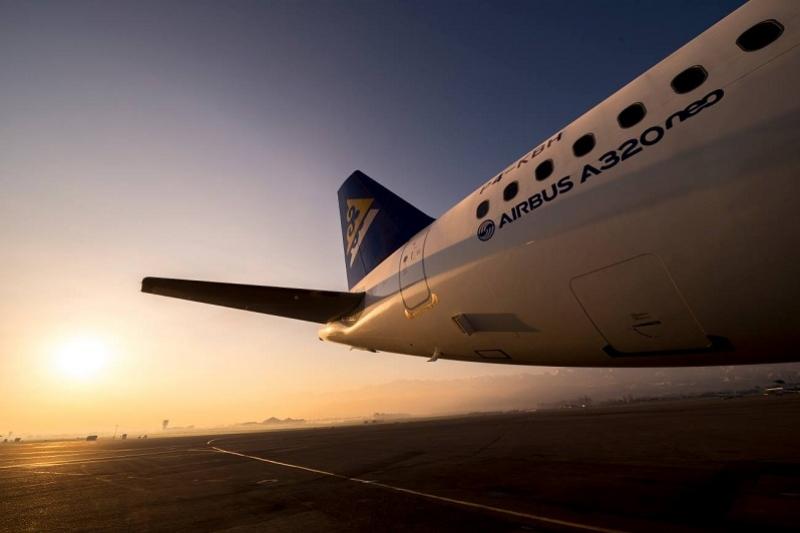 The announcement follows a Jan. 30 directive from the then Kazakh President Nursultan Nazarbayev for the government to open routes to Japan.

“It is necessary for us to set the task for aviators – this is Air Astana, first of all – (to launch) flights to our main investors. Now we are flying to Europe, we have to fly to the USA, we have to fly to Japan,” Nazarbayev said.

“We need to see what is needed for this: help, support. Maybe at first it will be unprofitable, but you have to start flying. In terms of help in buying aircraft or using existing ones. This year, this issue needs to be resolved,” he added.

Kazakhstan and Japan established a legal framework in November 2016 that allows flights between the two countries. Prior to that, there was no legal basis between countries for direct flights. The agreement allows each country to offer 14 flights per week.

“Destinations for Kazakh carriers are Tokyo, Osaka, Nagoya, and for Japanese are Astana, Almaty and Karaganda,” said the statement.

Kazakhstan registered Air Astana airlines in 2001. The airline launched May 15, 2002 its first flight on the route Almaty-Nur-Sultan (formerly Astana). The European Aviation Safety Agency (the EASA) certified the national airline company to carry out aircraft maintenance according to the requirements of Directive 145.