ASTANA – Nearly 20 percent of Kazakh youngsters in grades three-four are overweight and 1.1 percent of them suffer from extreme obesity, a situation which poses a public health danger for the nation, according to the United Nations International Children’s Emergency Fund (UNICEF). 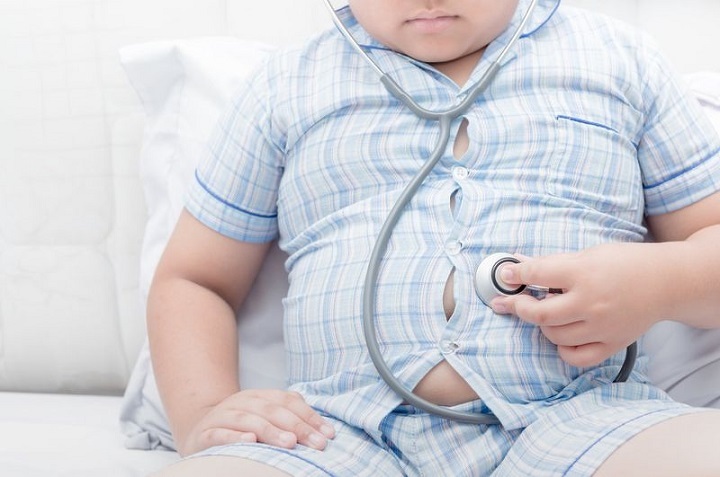 “Epidemiological monitoring of childhood obesity in Kazakhstan has shown that 77.5 percent of all children in grades three-four have a normal weight and 19.1 percent of children are overweight, including obese. Among them, 6.5 percent of boys and 5.5 percent of girls are obese and 1.1 percent suffer from extreme obesity,” said UNICEF Kazakhstan healthcare and nutrition programme coordinator Kanat Sukhanberdiyev, according to Kazinform.

He noted the situation is the result of children’s diets, starting with breastfeeding. Factors include parents’ low income and low education levels and food insecurity.

“Child obesity increases the likelihood of obesity, premature death and disabilities in adulthood. Apart from increasing future risks to their health, children suffering from obesity also experience shortness of breath, are at increased risk of fractures, are prone to hypertension, an early manifestation of signs of cardiovascular diseases, insulin resistance and may experience psychological problems,” he said.

She stressed the need to tackle the problem.

“The government, international partners, civil society and non-governmental organisations all have to contribute to obesity prevention to shape healthy eating habits among Kazakhs so the obesity problem does not become a social threat to the country’s younger generation,” he added.

More than 20 percent of Kazakh citizens are overweight, according to national public health centre data. The majority live in the Mangistau region, as well as Central and North Kazakhstan. Experts note each year obesity in the country spreads to a younger age category, with elementary school obesity increasing tenfold compared to statistics from the late 1970s.

Should current trends continue, World Health Organisation (WHO) worldwide projections indicate 70 million pre-school age children will suffer from obesity. In 1975, less than 1 percent of children and teenagers ages 5-19 suffered from obesity compared to 18 percent in 2016 (18 percent of girls and 19 percent of boys), according to The Lancet, a peer-reviewed medical journal. Annually, obesity results in approximately 2.8 million deaths.