“The Kazakh Khanate. The Golden Throne” premieres in Astana

By Yekaterina Yelisseyeva in Culture on 8 March 2019

ASTANA – “The Kazakh Khanate. The Golden Throne” premiered Feb. 26 in the capital. The series, based on Ilyas Esenberlin’s novel “Diamond Sword,” retells the story of the struggle for the great steppe and Kazakh statehood from 1470-1485. 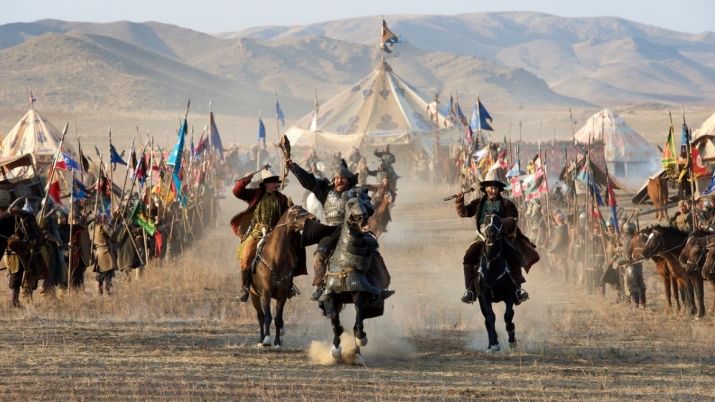 “This is one of the most difficult periods in the history of the Kazakh Khanate. The film tells about the battle of the khans Zhanibek and Kerei against the descendants of Abulkhair Shaibani for power and for Syganak. The second season has more drama and action. We believe the audience will be excited. We have added more events to the script, but we are close to historical data,” said executive producer Arman Asenov. 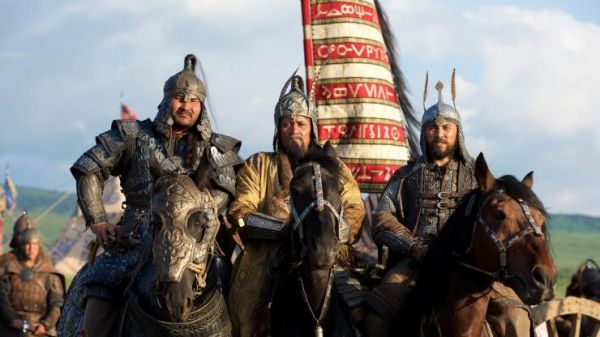 The first season was popular and the creators received many positive reviews on social media, said director Rustem Abdrashov.

“There were a lot of discussions and disputes. We see that people are interested; they want and they are waiting for the continuation of the series, which is important for us. Our film shows not only historical events, but also shows the life and rich culture of the nomadic people,” he added.

Actor Niyazbek Shaisultanov, who plays Abulkhair Khan’s grandson, noted the historical event was the focus of the first season.

“We made the film for almost half a year and we faced a lot of difficulties. Film production is challenging work. For the battle scenes, we trained for about three-four months. There were different situations. As a result, the film is good and exciting,” he said.

The first season’s TV premiere in March 2017 was devoted to the 550th anniversary of the Kazakh Khanate. The film has now been released in theatres nationwide.