By Aidana Yergaliyeva in Culture on 15 March 2019

ASTANA – Spanish film and television production company called Plano a Plano is currently in negotiations with Kazakh Novyi Mir Production to make a movie about the events at the Karlag labour camp in Karaganda from 1940-1950, Minister of Culture and Sports Arystanbek Muhamediuly announced March 11 on his Facebook page. 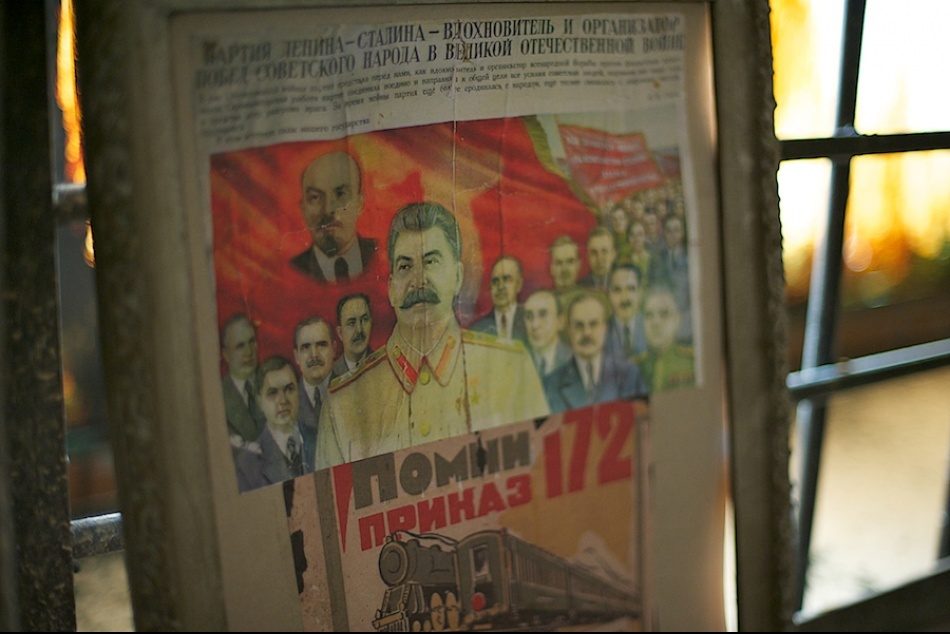 Karlag, one of the infamous GULAG’s (acronym for the State Administration of Camps) largest labour camps, was created by the Soviet government in the 1930s as a form of punishment under the criminal code. It was an isolated prison-type camp with exhausting daily labour for people who did not support the nation’s ideology and were branded enemies of the state.

Before World War II, thousands of “special settlers” from other nations, including 150 Spanish civil war prisoners, were sent to such camps in the harsh climate of the Kazakh steppes. Kazakhstan was the first country in the post-Soviet space to transfer archival documents to Spain that represent a “priceless testimony for relatives and friends of prisoners and for researchers,” said Mukhamediuly. 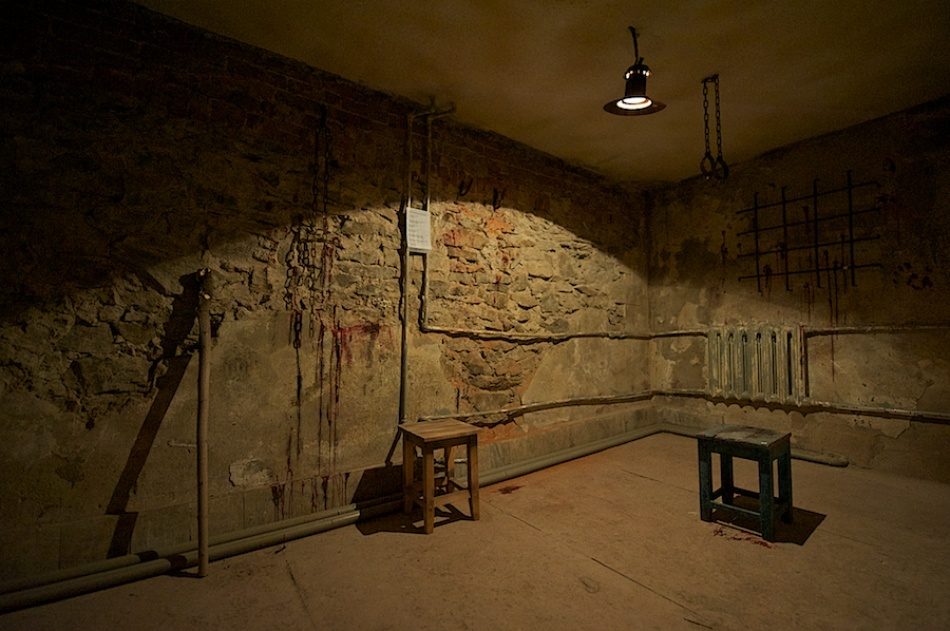 “The Spanish producers purposefully visited the historical museums of Karlag and Alzhir (Akmola’s Camp for Wives of Traitors) and started a detailed study of the subject of war prisoners and repressed people exiled to the Karaganda Region,” he added.

Before arriving in Kazakhstan, Plano a Plano’s crew of producers and screenwriters were impressed with the story of the Spaniards imprisoned in Karlag shown in Enrique Gaspar Rodríguez’s documentary “Los olvidados de Karagandá” (Forgotten in Karaganda).

“The trip to Kazakhstan was very emotional and useful for us. We have learned a lot about your great country with an interesting and difficult history. We were inspired by the locations, history and mercy of the Kazakh people. We really want to create, together with Kazakhstan, a feature film that tells about the fate of people and their relationship in those difficult times of repression. We are very different, we are distinguished by many things, but, in fact, there are many things and details that unite us,” said Plano a Plano producer César Benítez. 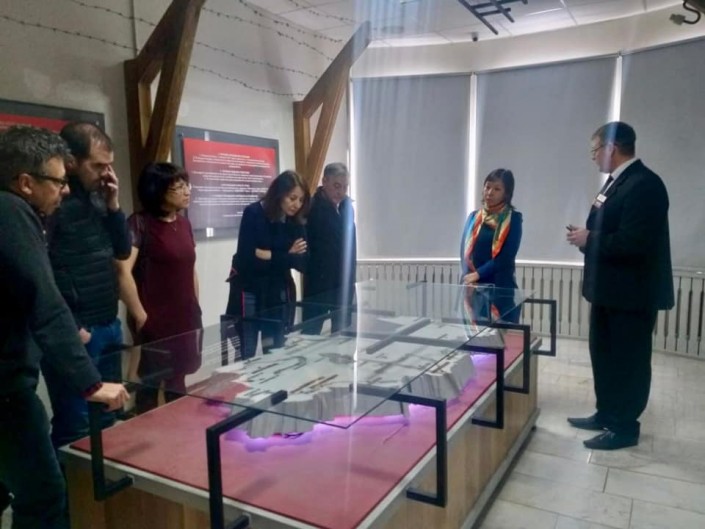 Benítez has produced more than 30 feature films and nearly 20 television shows, with some of the former starring world famous actors such as Javier Bardem and Penelope Cruz. For his role in “Boca a Boca” (Mouth to Mouth), produced by Benítez in 1995, Bardem received the Goya Award, the most prestigious award in Spain. Among their latest achievements is the TV series “La Verdad” (The Truth), which was released in 2018 and sold to 135 countries. 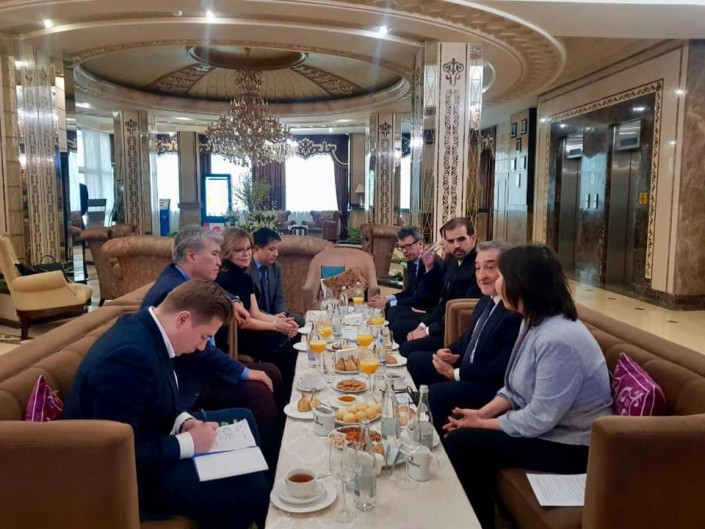 “I will add that the recently adopted ‘Law on Cinematography’ allows us to expand international cooperation in co-production and to attract specialists from the world film market, which will favourably affect the development of cinema in Kazakhstan and will allow us to strengthen our country’s presence in the international arena. So, of course, we are open to cooperation and partnership,” said Muhamediuly.