By Saltanat Boteu in Tourism on 7 March 2019

ASTANA – The Kyzylarai mountainous forestland in the Karaganda Region is a combination of untouched nature and ancient historical monuments. Nearby Shabanbai Bi village is an ecotourism destination famous for its traditional Kazakh cuisine and hospitability. 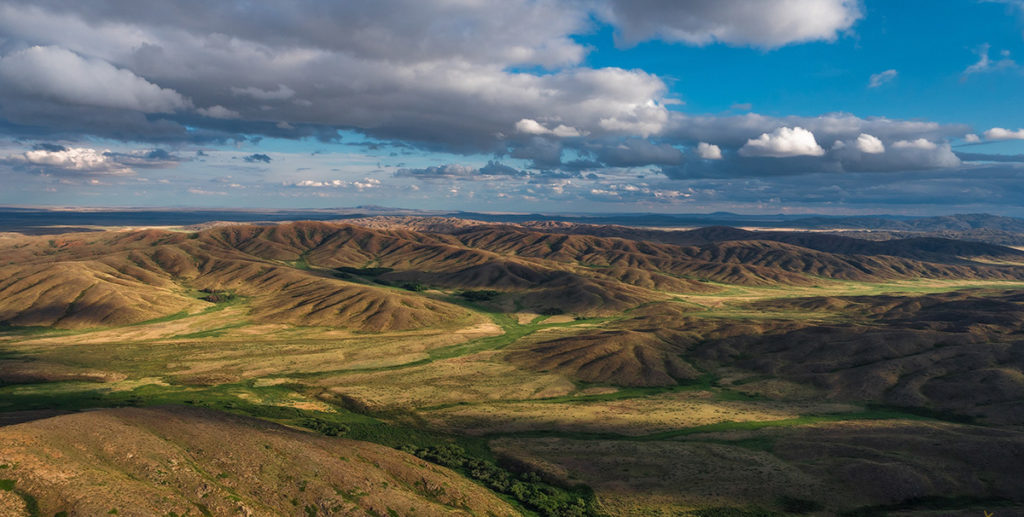 In 2014, the forestland and village entered the top 100 sustainable tourism destinations of the world, according to the Avalon Historical and Geographical Society ranking.

“If you are in Karaganda or Astana… where late March is not winter, but also far from spring, then a trip to Kyzylarai will be a good option for a weekend. The typical Kyzylarai tour in the cold season includes accommodations in guest houses of the Shabanbai Bi village, short walks in the mountains around the village, sleigh rides or horseback riding, and… participation in the preparation of dishes of [Kazakh] traditional cuisine,” society founder Vitaly Shuptar told tengrinews.kz.

Located at the foot of Aksoran Mountain, the highest point of the Kyzylarai Mountains and Kazakh Uplands, Shabanbai Bi is developing ecotourism based on local communities. Travellers are offered stays in residents’ homes, giving them an opportunity to become acquainted with the simple rural life and taste dishes of traditional Kazakh cuisine. Villagers also create various felt products both as household items and souvenirs. 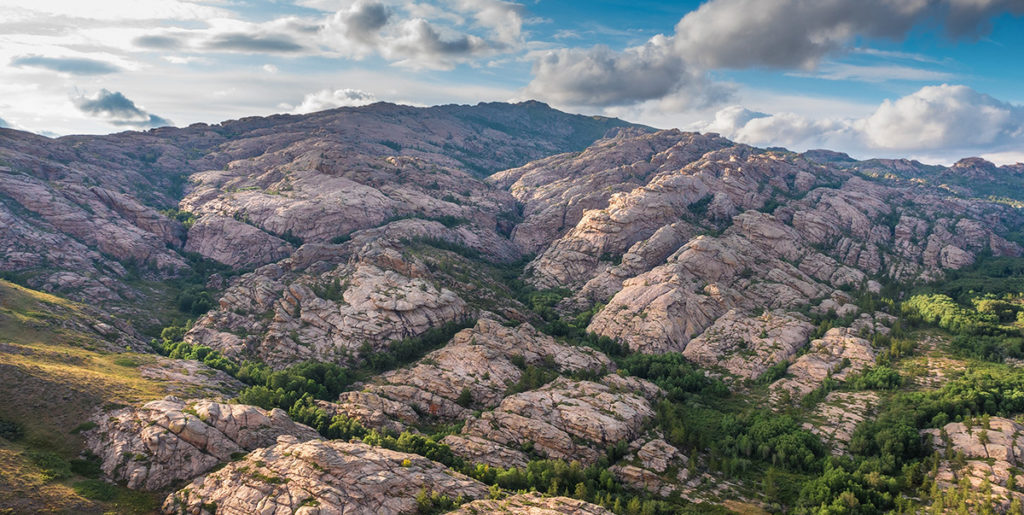 From the village, tourists can travel to diverse historical sites within the Kyzylarai forestland, including the Begazy monumental tombs, stone sculptures of the Turkic period and Kazakh-Jungar Wars’ mausoleums. The Begazy granite tombs, cultural monuments of the Bronze Age, are one of the most mysterious archaeological discoveries in the region, reported karaganda-region.gov.kz.

For those interested in nature, the area provides diverse flora and fauna among forest, mountain and desert landscapes. Kyzylarai’s pine forest on granite rocks is of interest to scientists as the southernmost pine-growing area in the region’s ecosystem. Juniper and birch also grow in the forest and flora include wild rose, hawthorn, raspberry, honeysuckle, meadowsweet and currants.