SABIS to build school in Astana

By Saltanat Boteu in Nur-Sultan on 4 March 2019

ASTANA – SABIS, a global educational network spanning five continents, is making its initial foray into Kazakhstan. The international school, the educational investment project in Kazakhstan fully funded by local and foreign investors, will be built in the capital by 2023. Funding for the inaugural construction phase is $15.5 million and the city akimat (administration) will provide the land. 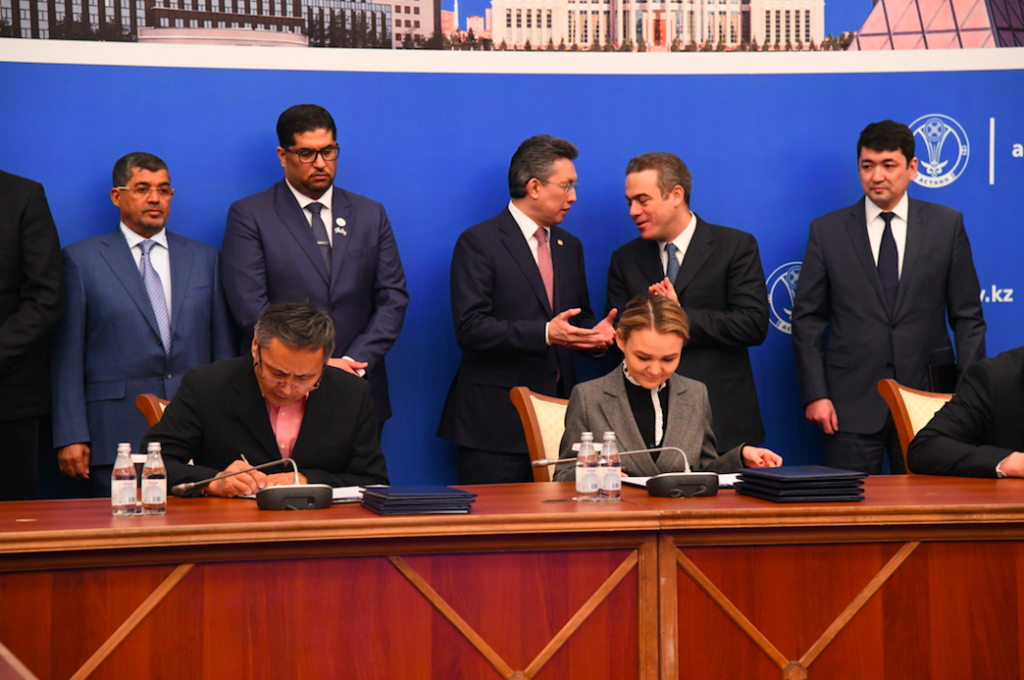 The school will help manage the student population in the capital system, which has 1,000 school and 250 kindergarten places. It will also create 200 jobs.

“This is a 100-percent private investment. We have provided a land plot… free of charge as part of an investment contract. In education, this is the first contract in the country to provide a full-scale grant for the construction of a school,” said Deputy Akim (Mayor) Malika Bekturova, reported astana.gov.kz.

The contract was signed Feb. 28 during the akimat roundtable with the participation of Akim (Mayor) Bakhyt Sultanov, Vice Minister of Education and Science Rustem Bigari and United Arab Emirates’ Ambassador in Kazakhstan Mohammad Ahmad Al-Jaber.

“This is a historic moment for SABIS and Astana. We will bring our 130 years of experience to the city and become a part of your 2050 Strategy,” said SABIS Group Vice President Victor Saad.

Representatives of the Foreign Ministry’s Committee for Investment and Astana Invest, who also attended the event, signed agreements with five local investors to construct private schools in the capital. The investment exceeds 17.4 billion tenge (US$46.5 million), according to the Kazakh Invest national company.

In an effort to improve the educational process, Kazakh President Nursultan Nazarbayev initiated measures to develop schools by introducing per capita funding in a number of regions, including the capital, said Sultanov. The funding system includes special components that allow increasing private investment in education.

“We set the task in the next five years to ensure the creation of 120,000 school places, which is almost two times more than today. Among them, 20,000 places will be created by building private schools involving domestic and foreign investors. We are pleased and grateful to private initiatives by virtue of whom such important projects will be implemented in Astana,” he added.

“These private schools that are being built today rely on this state funding. Some schools will be partially commercial, while some others will be completely free. It depends on the level of the school and from the chosen strategy for returning their investments. We provide the opportunity for [both schools] because there is a demand for both models,” said Bekturova.