By Aidana Yergaliyeva in Culture on 31 March 2019

NUR-SULTAN – Russian artist Tatiana Vavrzhina will open her exhibition “Endless Love” April 2 at the capital’s Kulanshi Art Centre. The show will continue through May 10.

The organisers – the Kulanshi, Rossotrudnichestvo representative office and the Russian embassy – promise to bring the city’s discerning public a very unusual art project. The Russian Centre for Science and Iskander also support the initiative.

“Tatiana Vavrzhina’s exhibition is a reason to talk about the interpenetration of different cultures, about the continuity of generations, about the particular view of a woman who has taken a brush [painting] to the world around us [that is] familiar, cosy, but at the same time constantly changing,” wrote Kulanshi art centre on its Facebook page.

The paintings open a conversation about the role of classics and the academic tradition in contemporary art. 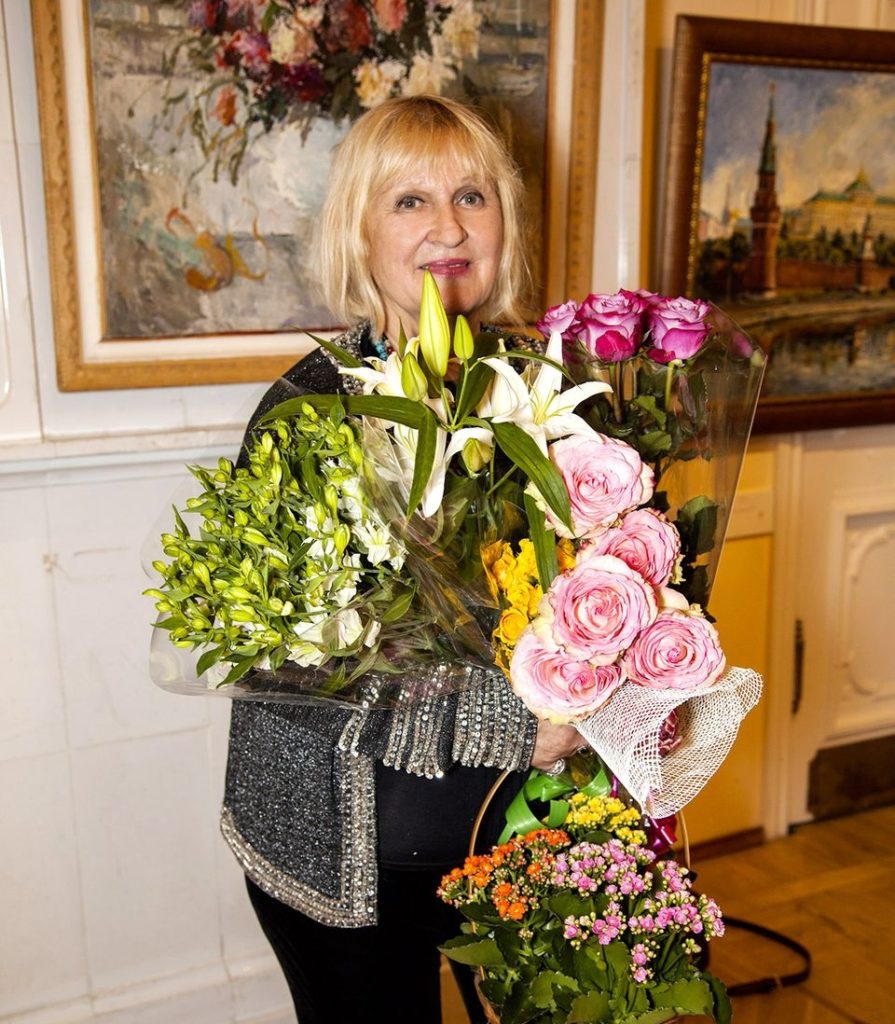 “Only at first glance, on the surface, the art of Vavrzhina may seem to be full-scale painting or, which will also be wrong, a retrograde consequence of academic tradition. In fact, everything is very different, much thinner and more complicated. This realism has a different, not immediately, perhaps distinct, side in which the intrigue and charm of this art are hidden. Its semantic essential levels, of course, are by no means irreducible to naive direct drawing from nature and conservatism of academic reception,” said art critic Sergey Kuskov.

The works in the exhibit seem to reflect Kuskov’s opinion.

“The main thing in [Vavrzhina’s] painting, probably as in life, is intrigue, endless desire to either distinguish the dream from reality, or, conversely, turn the ephemeral dream, the movement of the soul into something tangible, understandable and accessible,” the art centre added in the post.

The Kulanshi, one of the capital’s prominent cultural centres, presents monthly exhibitions of contemporary Kazakh and foreign artists. It also has a permanent exhibition hall with printed graphics and original lithographs by Marc Chagall, Salvador Dali and Pablo Picasso.

Vavrzhina is bringing her works to Kazakh audience for the first time. She held her first exhibition in Andijan, Uzbekistan in 1974 and has opened more than 30 exhibits in Albania, Austria, Belgium, Belgrade, Egypt, France, Indonesia, Italy and Japan.