By Aidana Yergaliyeva in Business on 1 March 2019

ASTANA – The regional administration of Pavlodar will open an “Investor’s House” to operate as a one-stop shop for potential investors by the end of the year, Pavlodar Region Akim (Governor) Bulat Bakauov announced at a Feb. 15 meeting with regional residents. 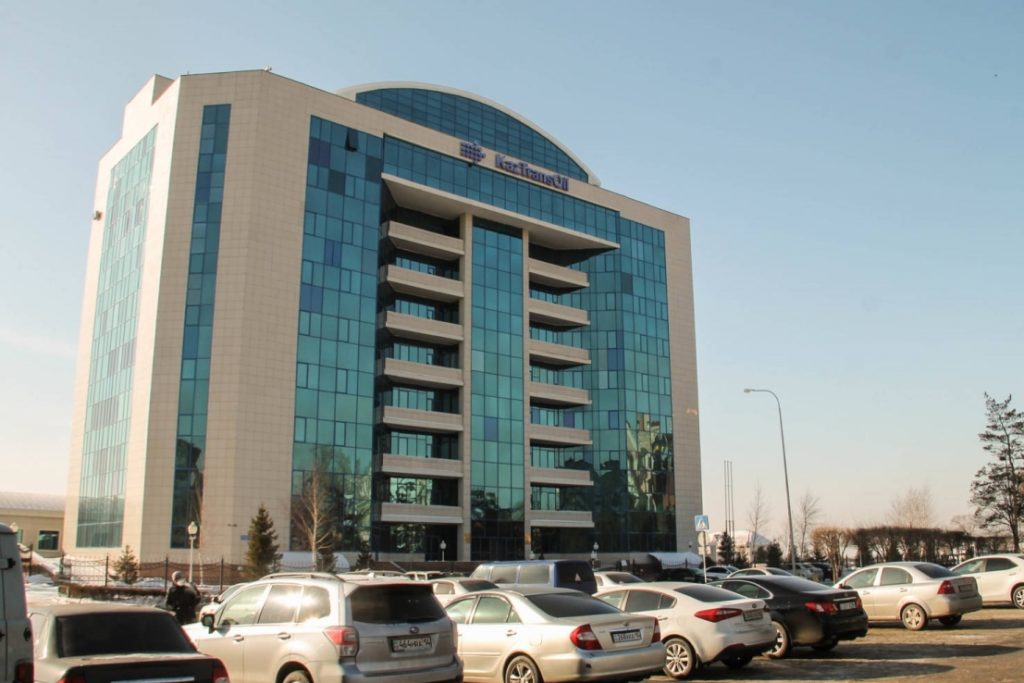 The Investor’s House will provide potential investors with the full range of project support and services, all accessible in one location. Services will be facilitated through the 10 government agencies that will also set up offices in the building.

The Investor’s House will “improve the availability and openness of government agencies, as well as the development of a system for obtaining public services in one place,” Bakauov said.

The house will be located at 5B Victory Square in the building that once held KazTransOil’s branch office.

“The fact that about 100 billion tenge (US$265.20 million) is an investment of small and medium-sized enterprises brings special satisfaction,” Bakauov said. 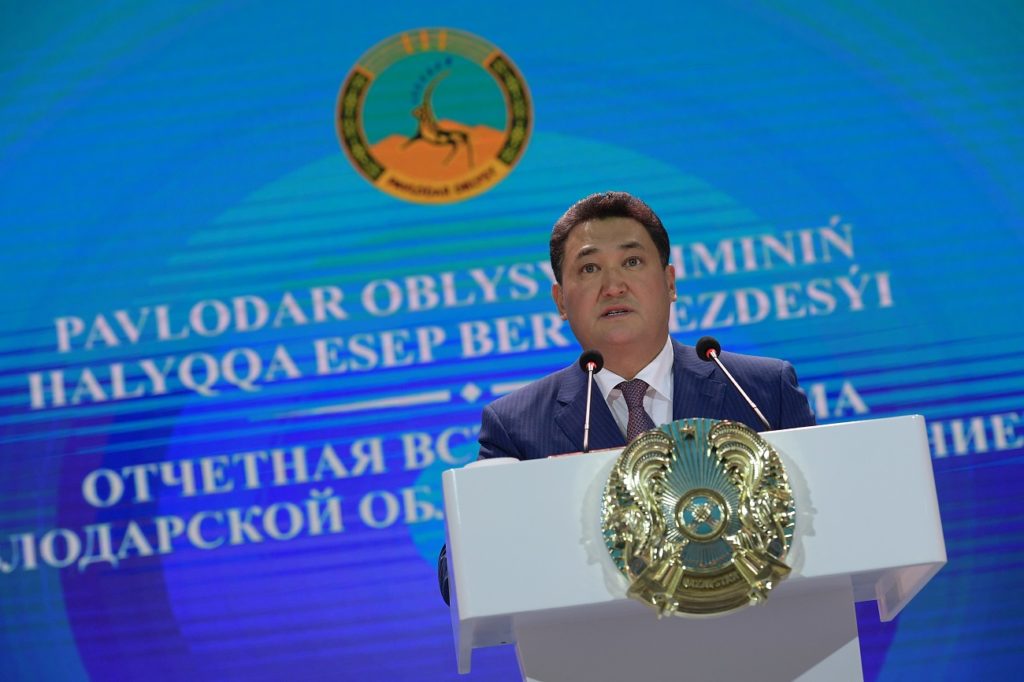 The region has approximately 44,000 operating businesses that employ more than 131,000 people or 32 percent of the economically active population. These businesses generate tax revenue of nearly 63 billion tenge (US$167.2 million) per year.

“Investments are the blood vessels of the economy. By attracting them, we support dynamic development,” said the akim. “In general, the region keeps its bar [high enough] in terms of the volume of attracted investments.”

The regional economy should also improve with the new tax amnesty for small and medium-sized businesses that Kazakh President Nursultan Nazarbayev, in his state-of-the-nation address, suggested launching this year. Being able to write off their debt interest will help more than 3,000 entrepreneurs in the Pavlodar region get a fresh start. To date, their collective debt to the budget totals 18.4 billion tenge (US$48.8 million).