ASTANA – Andrei Kukharuk, one of Kazakhstan’s 100 New Faces, knew his purpose in life when he was a child. Today, he helps new lives come into the world. 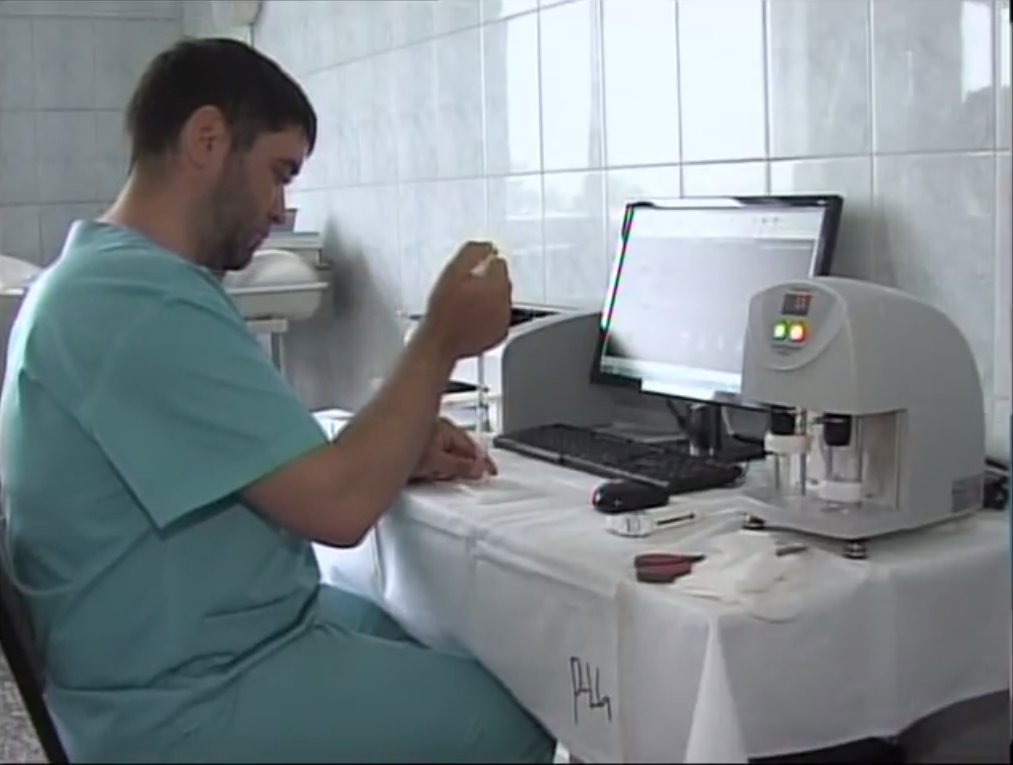 Kukharuk was present in 2016 for a very complicated situation due to the arrival of a large number of pregnant women with pneumonia, half of whom were in serious condition. There was a need to save two lives – the mother’s and the unborn child’s.

According to obstetric indications, one pregnant woman was taken to the operating room. Before administering anaesthesia, the woman went into respiratory arrest and Kukharuk decided to intubate. The centre’s specialists provided further assistance and doctors in related specialties were present, but the process of restoring vital functions was still in the hands of the anaesthesiologist-resuscitator.

The outcome was favourable. By working together, they managed to restore respiratory activity and safely deliver the baby, but the most important thing is that both patients, mother and child, were alive.

Hospitals and clinics annually purchase new equipment and doctors study the tools to improve the quality of their work. Kukharuk is working on apparatus for thromboelastography.

He chose the medical profession as a youngster, and he and his wife are in the same field. She works as an obstetrician-gynaecologist at the perinatal centre.

Kukharuk considers the main attribute in his work to be a good attitude towards patients. He feels there is a need to start a shift in that direction, especially when dealing with pregnant women.

“Every smiling woman with a newborn in her arms is a major victory in my work. After all, we help to give birth to new lives,” he said.