By Zhanna Shayakhmetova in Nation on 25 March 2019

NUR-SULTAN – The Nur Otan party has responded to recent calls for more public services with the launch of the Khalyqqa Komek (Assistance to the People) project. 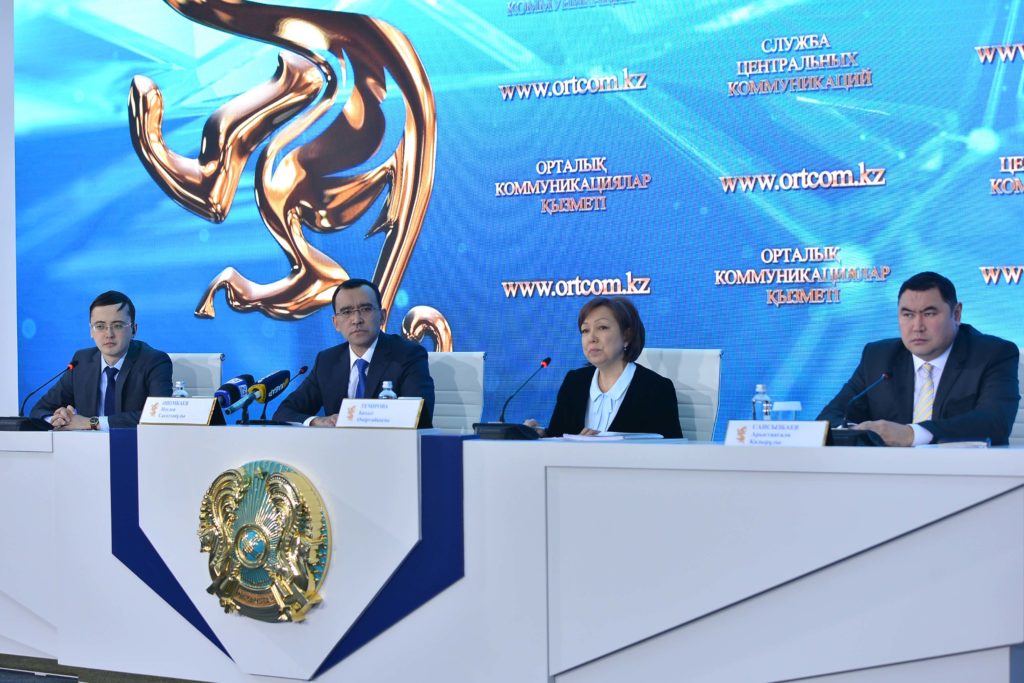 “The head of state set the task to implement four projects at the 18th Congress of the Nur Otan Party. The first project is aimed at supporting low-income, large families. The second project is related to society demands. The third project is set to develop engineering and social infrastructure in the regions. The next project will create jobs and business opportunities for comfortable living in rural areas. In the coming years, four projects will become the essence of our party activities,” said First Deputy Chairman of Nur Otan Party Maulen Ashimbayev at a March 18 press conference at the Central Communications Service.

The project is included in The Society for Welfare: 10 Goals of the Decade party’s programme until 2030.

“The Kazakh President initiated this project. It is necessary to provide a quick response to the problems of the population and society,” Ashimbayev said. “All our branches in major cities and regions will take part in the project. Our task is to build work on the effective solution of issues.” 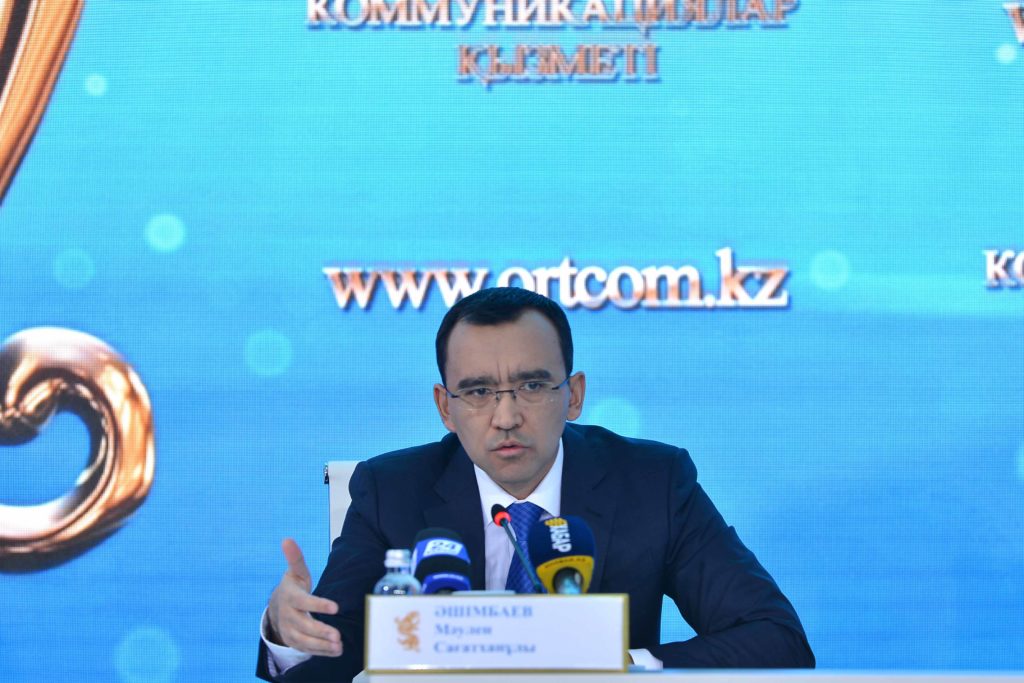 Ashimbayev noted that there are situations when the party does not have the right to interfere including litigation, judicial issues and issues related to investigative cases.

“We have no right to interfere in these situations. The citizens can contact our public reception offices with the exception of cases where there is a legislative restriction,” he said.

The party will monitor the success of the project and citizens in difficult life situations can seek help through the programme.

The WhatsApp messenger, digital services of Mayor’s offices, such as iKomek and Open Almaty and Egov.kz, will be involved as feedback channels.

“Users have the opportunity to submit an appeal or a proposal via the Facebook account. For example, when they face difficulties with non-payment of salary, alimony and bureaucracy in issuing certificates,” said Deputy Head of Nur Otan Party Reception Office Arystangali Sansyzbayev.

The party seeks to facilitate communication between society and the government as the programme will help coordinate the activities of government agencies, non-governmental organisations and businesses in implementing national directives related to the social sphere.