Number of mortgage loans in Kazakhstan increased 19 percent in 2018

ASTANA – The number of home loans issued in Kazakhstan grew 18.9 percent in 2018 over 2017. The total portfolio of loans issued grew by 3 percent in the same time period. 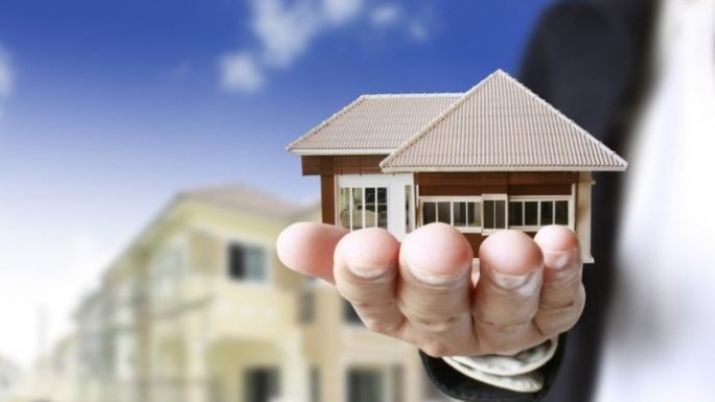 The Zhilstroysberbank (House Construction Savings Bank) of Kazakhstan (HCSBK) remains the biggest issuer of the loans for the purchase of housing in the system of housing savings. The share of financial institution loans from the country’s mortgage portfolio was 51.4 percent in 2018 against 42.4 percent in 2017.

In response to a high demand for bank services in the West Kazakhstan Region, the HCSBK opened a new branch in Uralsk in December. To date, 68,600 residents of the region, that is, every tenth citizen, are saving up for future housing. The amount of savings has already reached 34.6 billion tenge (US$91.45 million). The branch issued 11,700 loans (59 billion tenge or 155.94 million).