By Dilshat Zhussupova in Tourism on 6 March 2019 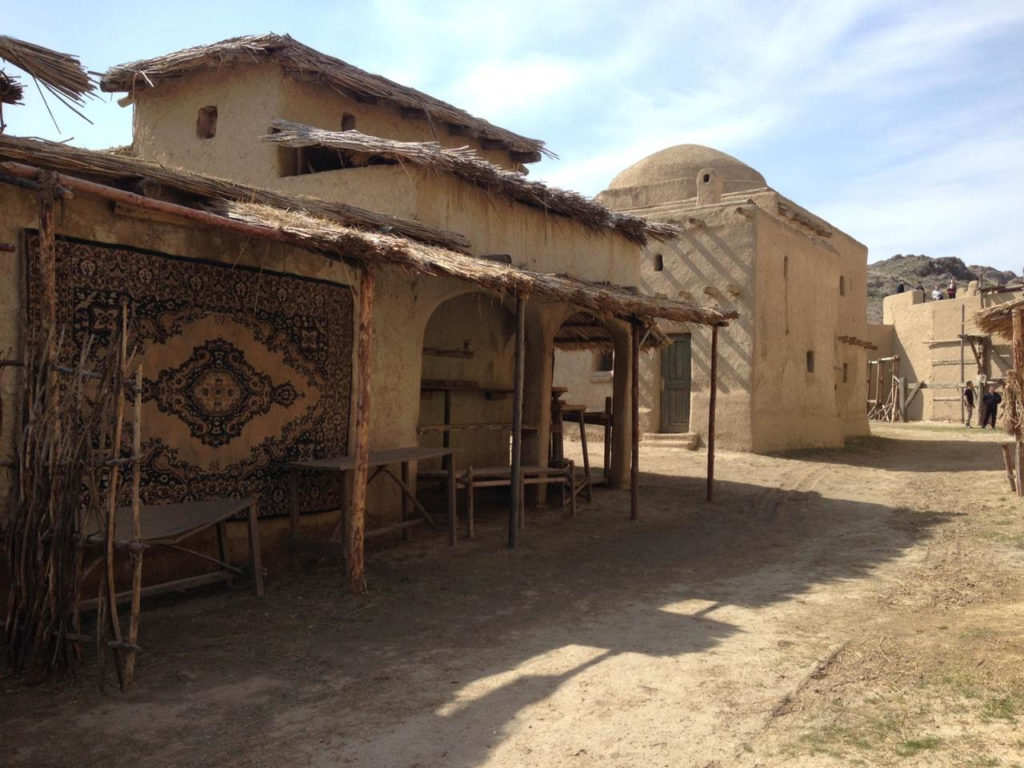 The fortress, located approximately 30 kilometres from Kapchagai city, is not a historic site but, walking through it, visitors feel as if they have stepped back in time. That is, until further inspection reveals that its buildings are composed of wood and styrofoam. These buildings are reminiscent of the 18th century, featuring towers, fortress walls, residential quarters and a mosque with minarets. And standing on a rampart will reveal the best view of the site’s surrounding scenery. 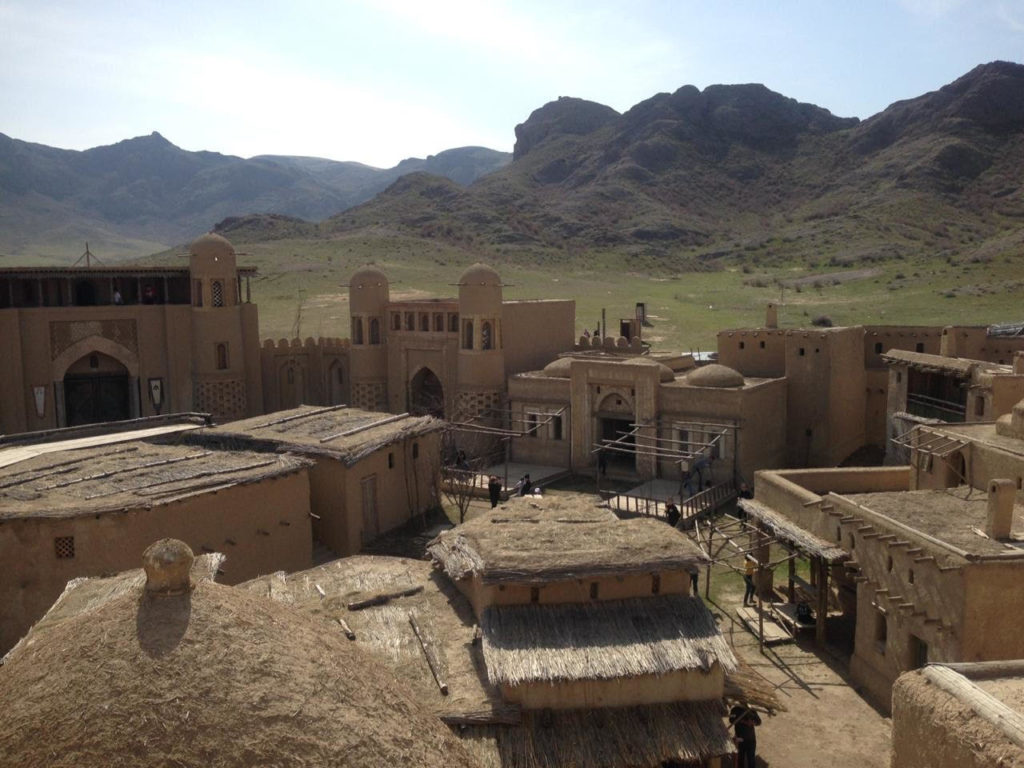 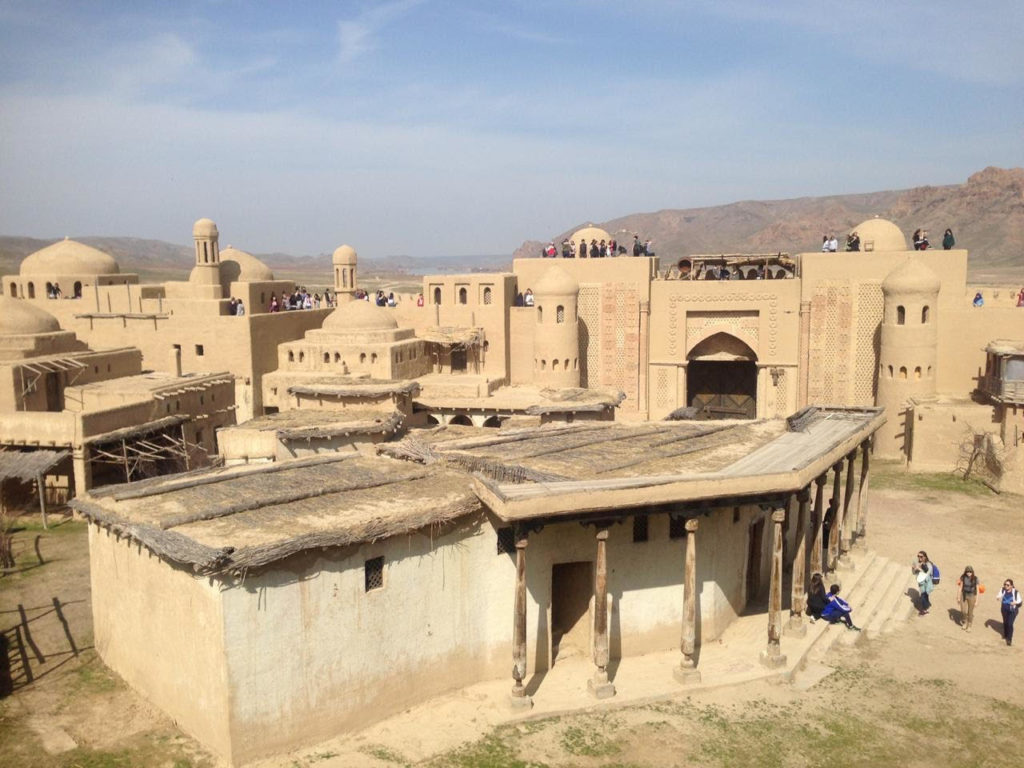 Koshpendiler was the most expensive Kazakh film ever made, with the Kazakh government investing $40 million in its production. The massive scale of Kazakhstan’s official entry for Best Foreign Language Film for the 79th Academy Awards can be felt in observing the sheer size of Nomad Fortress. It is no wonder the enormous site has been used as a set for Timur Bekmambetov’s 2006 fantasy film Day Watch, Rustem Abdrashev’s 2017 historical series Kazakh Khanate and Aisultan Seitov’s 2018 music video for Jah Khalib’s song Medina after Koshpendiler filming wrapped up.

Still from the film Koshpendiler

Still from the music video Medina

Make a day trip to Nomad Fortress by car, taxi or on a group tour with a local tour operator for up to 8,000 tenge (US$21.26), and bring a bathing suit for a swim in the Ili River after a day under the sun in the summer. While you’re there, take a scenic boat ride across the river to the Buddhist sanctuary Tamgaly Tas (Stones with Signs) for rock carvings of Buddha and bodhisattvas (beings dedicated to achieving Buddhahood) and the United Nations Educational, Scientific and Cultural Organisation’s World Cultural Heritage Site Tamgaly for more than 5,000 petroglyphs of the Middle Bronze Age. Catch a glimpse of locals fishing, picnicking and camping along the river, as well as the occasional yurt, and stay to watch the sun setting across the Zhetysu (Seven Rivers) landscape.