ASTANA – Kazakh National Bank is encouraging citizens who receive social benefits to open accounts to help them continue to receive benefits in case of overdue debt. 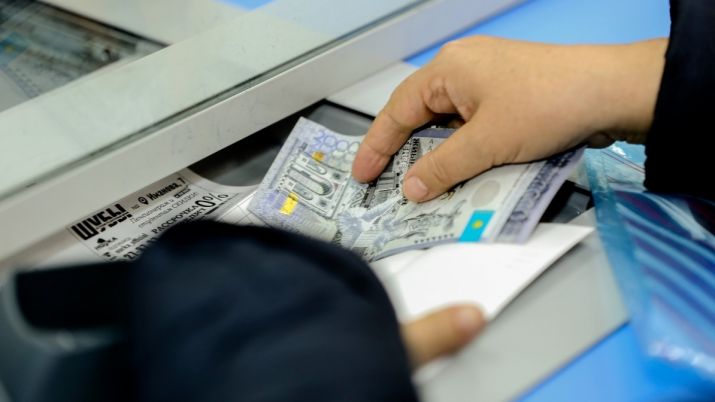 Kazakh legislation bans banks from writing off money from accounts intended for crediting benefits, social payments, alimony and other similar payments. This applies, even if a borrower fails to fulfill obligations under a bank loan agreement, and a bank has the right to recourse to the borrower’s money on the current accounts. This recovery right, however, is also limited to 50 percent of the amount of money on a borrower’s current account.

During the period from the second half of 2017 and the first half of 2018, banks allowed a violation of this legal requirement. At the same time, some banks collected money of overdue debt without the borrower’s consent ignoring the 50 percent limit on writing off money from an account. The National Bank found that the borrowers do not always indicate that the money is in one of the social benefit categories. Thus, the bank recommends opening a special account. The new legislation now defines procedures for opening such accounts.

“It is important. If you are a recipient of benefits and social benefits, alimony for the maintenance of minor and disabled adult children, in this case you need to open a special account from which third parties cannot transact a write off,” the National Bank said in a statement.

The government will enforce additional new norms to the laws on banks and banking activities and on payments and payment systems from Sept. 24. The new norms will ban collecting overdue loans from accounts if it leaves money that is less than the size of the subsistence minimum established for the corresponding fiscal year by the law on the national budget.