By Zhanna Shayakhmetova in Sports on 16 March 2019

ASTANA – Khabar TV previewed “Qazaq boks stıli” (Kazakh boxing style), a documentary directed by Kanat Beisekeyev, March 13 in the capital, reported the channel’s press service. The film detailing the life of Kazakh boxers in the U.S. will be released March 16. 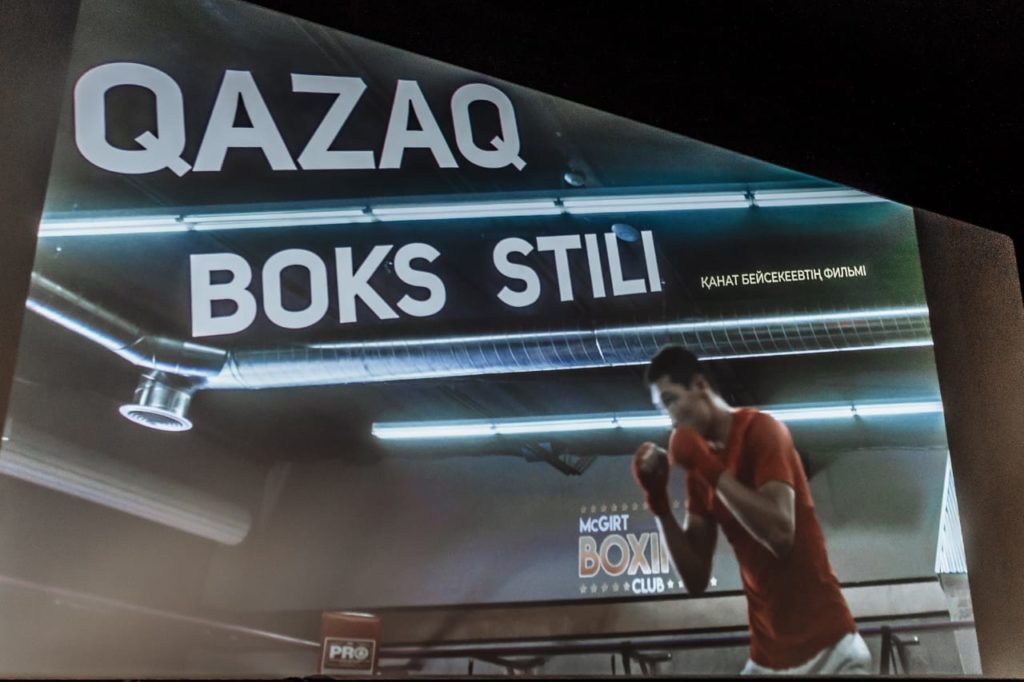 “Khabar TV has supported sports events for many years, and we are trying to show broadcasts of boxing matches with Kazakh boxers Daniyar Yeleussinov, Firuza Sharipova and Batyrzhan Jukembayev. This year, Khabar and director Kanat Beisekeev made a documentary about young boxers who are now becoming popular in the country. Talented athletes build their successful careers not only in Kazakhstan, but also abroad,” said Khabar TV programme director Aikumis Seksenbayeva.

“I always wanted to make a film about boxers as I followed their careers. Later, I learned about signing a contract with Top Rank. I thought about making a big story about it. It was important for me,” he said.

He feels Kazakhstan has many athletes who, like Gennady Golovkin, will become famous future champions. The film shows Alimkhanuly as he trained for his debut, when he defeated 27-year-old Colombian Carlos Galvan (16-8-1, 15 KOs).

“Why did I choose Zhanibek as the main character? I shot his debut in professional boxing. His contract with one of the most influential promoters is a great success. I thought that if these people believe in our athlete, I have to make a story about this. For example, everyone knew about Golovkin when he already became a champion. I think we have many of Golovkin’s successors who can become stars in boxing, too,” he noted. 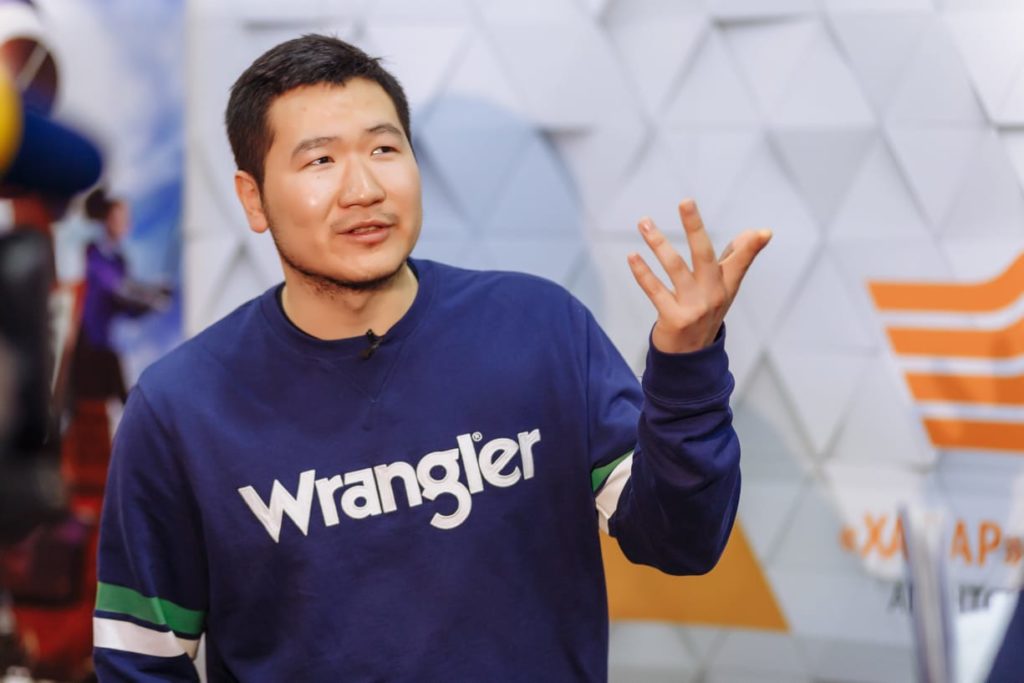 “I love tennis and Zarina’s story is amazing. We haven’t had any Kazakh female tennis players before her. Why do we make films? Not just because they are athletes. I think if I am six or seven and I watch a film about a boxer, I will definitely be eager to go in for boxing. These films are aimed at an audience that will go in for sports tomorrow. We say if you want to be athletes and champions, just go to the gym and do it,” he said.

Beisekeyev has written and directed more than 30 documentaries based on human stories, including a series about Kazakh immigrants in the U.S., “After Release”, “Bala” and “Neighbours.” 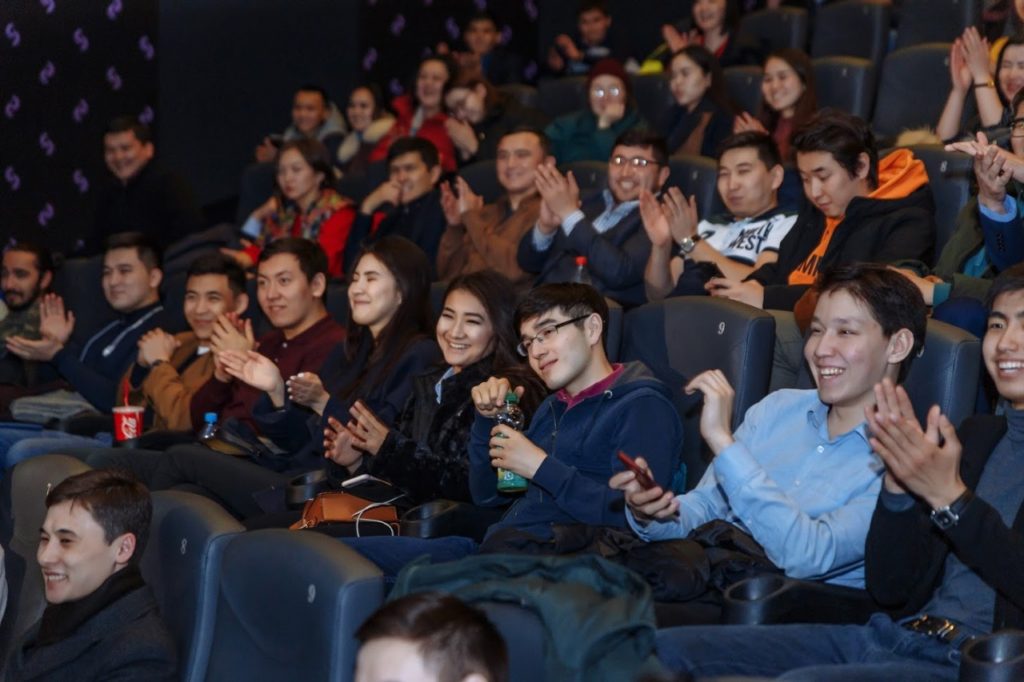 A live broadcast of the fight between Aidos Yerbosynuly and South African Lukas Ndafoluma for the WBA International, WBC Asia and WBO Global titles and Nursultan Zhanabayev for the WBA Intercontinental title will be aired March 24.