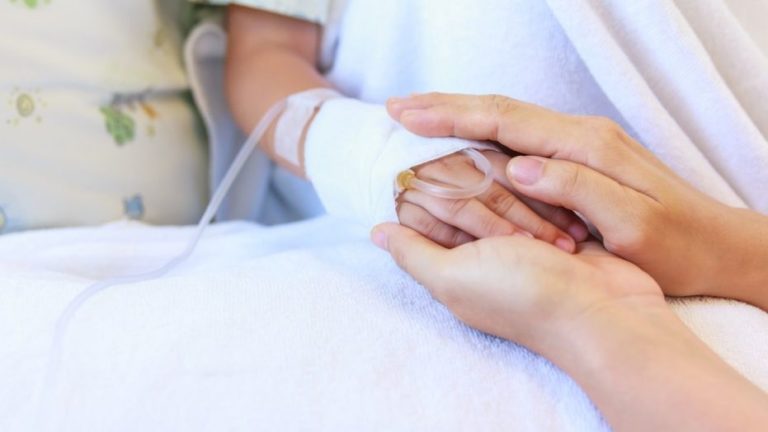 This year, the nation will allocate an additional 309 million tenge (US$817,287) to conduct molecular genetic testing of lung, breast, colorectal and skin cancer in three laboratories in Almaty, Karaganda and the capital. The test, he noted, is required in Organisation for Economic Co-operation and Development (OECD) countries to determine individual patient therapy.

The meeting also emphasised the need to focus support on early detection and more efficient treatment by increasing access to advanced technologies and training high qualified specialists. As of January, 181,344 patients have been diagnosed with cancer, said Birtanov.

Kazakhstan will also open six positron emission tomography (PET) centres in the capital, Aktobe, Karaganda, Semei, Shymkent and Taldykorgan, said Birtanov. The scan is used to reveal abnormal activity in tissues and organs by injecting a small amount of radioactive substance into the body.

The nation currently has four such centres and the six new ones will help the country reach the international recommendation and standard of one PET per 1.5 million individuals.

“We are introducing teleconsultations with international experts for patients with severe diagnosis as well as telepathology of tissue specimen when the second opinion of a specialist is used. In OECD countries, this is a required component in cancer diagnosis and in Kazakhstan, we will now be conducting it as part of the guaranteed free package of medical services,” he noted.

Radionuclide therapy, a systematic cancer treatment method using radio-pharmaceuticals to target specific tumours and destroy cancer cells, is also unavailable in Kazakhstan. A nuclear medicine centre to conduct such therapies will be opened in Semei and a department is being built in the National Oncology Centre in the capital, said Birtanov.

An additional 1.6 billion tenge (US$4.2 million) will be allotted to fund almost 100,000 computer tomography and magnetic particle tests for patients who display suspicious symptoms.

“The efficiency of cancer treatment depends on the organisation of preventive measures nationwide. In Kazakhstan, spending for preventive measures is 4 percent, while Organisation for Economic Cooperation and Development countries allocated up to 10 percent. The results of the World Health Organisation’s (WHO) country assessment revealed a high prevalence of risk factors, such as tobacco smoking and alcohol consumption, that are risk factors for developing cancer,” said Birtanov.

Since 2018, the screening programme has expanded the age for regular screening from 30 to 70, with target group coverage growing from 70 to 90 percent by 2022.

“Vaccination against hepatitis B allows preventing liver cancer. This can be ensured by the vaccination of target groups up to 98.7 percent. Over time, the efficiency of the screening programme has increased in increasing detection of cancer at early stages; for example, cervical cancer screening by 4.5 percent, breast cancer by 6.3 percent and colorectal cancer by 2.3 percent,” he said.

Raising awareness of symptoms and treatments through education is also underway.