ASTANA – Foreign citizens making purchases in Kazakhstan will be exempt from value added tax (VAT) payments in a few years. The Ministry of Culture and Sports will implement the system starting in 2022 and expects to attract more tourists to the country. 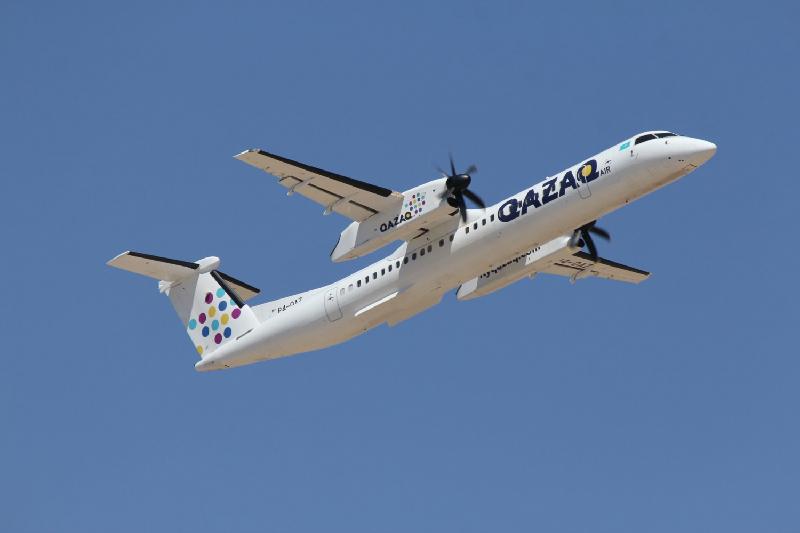 “The tenth measure (which is implemented under the national programme of tourism development for 2019-2025) includes the introduction of the tax free [system] starting in 2022 using the experience of the countries of the European Union, Australia, Thailand, Singapore and some Commonwealth of Independent States (CIS) countries – Russia, Belarus and Georgia,” said Minister of Culture and Sports Arystanbek Mukhamediuly at the government meeting.

Thanks to the measure, many developed countries have increased not only trade turnover, but also the number of tourists who shop while visiting.

Reimbursement, with the possible involvement of operators such as GlobalBlue, InnovaTaxfree and PremierTaxFree, will be completed using financing from the national budget at the country’s major airports in the capital, Almaty and Shymkent.

Liberalising the visa regime will continue by using measures to optimise the e-Visa mechanism and expand 72-hour visa-free transit. The latter has been operating for two years and only a few violations have been recorded.

“This is the first successful experience of visa-free transit in Kazakhstan. It contributed to attracting 22,000 tourists from China and India in 2018. The effect on the economy reached $16 million. The tour community not only supports the extension of this regime, but also actively supports its further expansion. It is important to humanise the system of punishments before introducing the e-Hotel system and consistently address the issue of abolishing invitations for foreign tourists under the liberalisation process,” said Mukhamediuly.

He noted the measures will significantly increase the flow of tourists, as the tax free system refunds the VAT on purchases made by foreign nationals when they leave the country. The refund amounts range from 7-22 percent of the purchase price and depend on the size of the VAT and tax free operator fee.