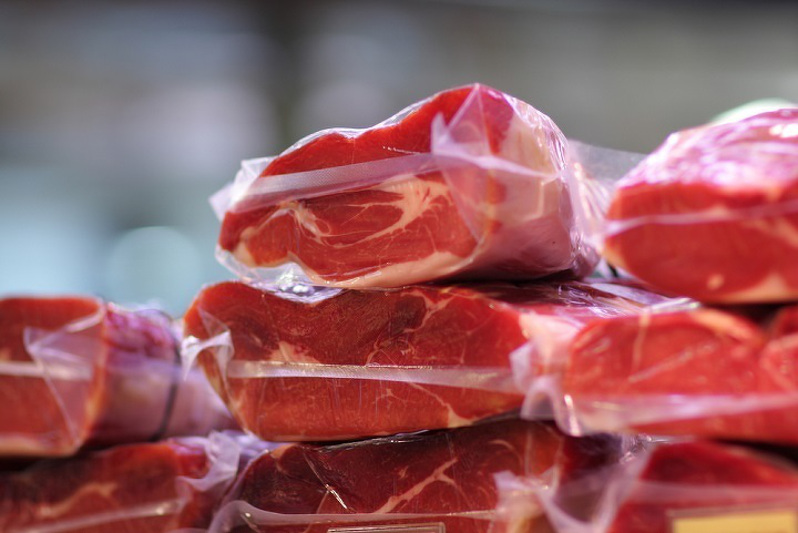 “The first batch of export meat from Kazakhstan to Iran came from the Akmola region. It is worth noting that Iran is a Muslim country with very high meat requirements. And this suggests that the products manufactured by Agroproduct meet the highest standards of halal products,” Deputy Akim of the Akmola Region Marat Igaliyev said, Kazinform reports.

Having certified the production according to the Halal standard, Agroproduct signed a contract for the delivery of 700 tonnes of meat in four months to Iran. The Kazakh company has already received an advance payment and delivered 60 tonnes.

“We are going to ship the second consignment till the end of March. Starting from April sales will be increased up to 200 tonnes each month. Iran is a Muslim country. For example, when there is a halal slaughter of every cattle head, a mullah has to come and be present during the process. Meat is packaged in vacuum containers and is sent to Iran in chilled form,” said Serik Rakhimbayev, founder of the company.

“The first batch of our products has already reached them. Everyone liked everything, including taste. We will increase the volume, because the partner’s need is up to 1,000 tonnes of beef per month,” he said.

The Agroproduct meat-packing plant is located in the village of Sabyndy in the Korgalzhyn district and is one of the largest meat processors in the region. The company is equipped with modern German equipment and uses innovative technologies to produce high-quality, competitive, export-oriented meat products. The company also produces sausage products using the Bakara brand.

Rakhimbayev also said that the company is one of the five currently undergoing certification procedures for the supply of meat products to China.