By Elya Altynsarina in International on 5 March 2019 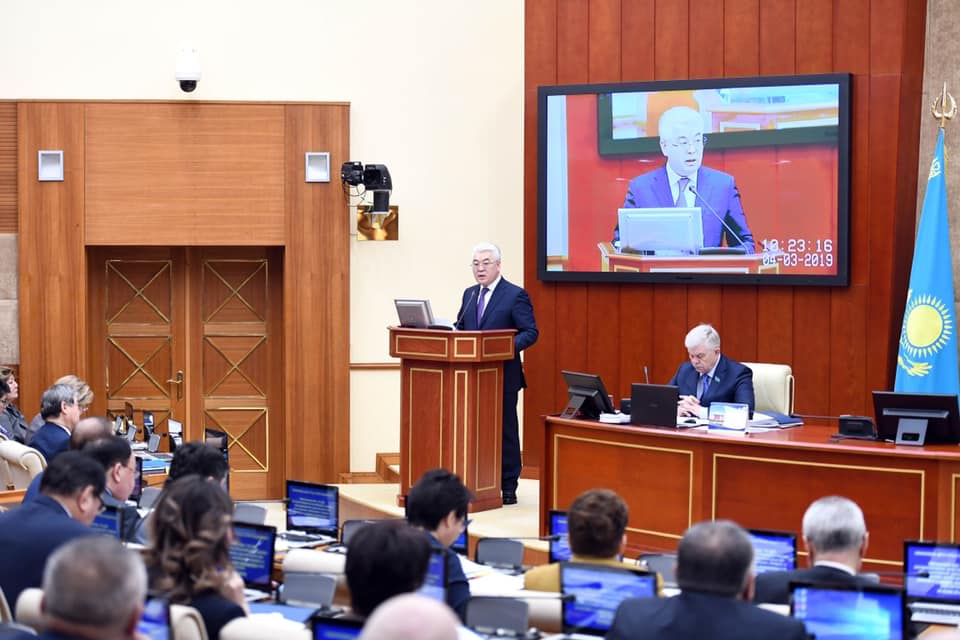 The President laid out the country’s goals at the start of its membership in an address to the council titled “Conceptual Vision of Kazakhstan on enhancing global partnership to build a secure, just and prospering world.”

The UNSC president’s statement was adopted by the council following the meeting, which resulted in weapons of mass destruction being included in the UN conflict prevention and resolution toolkit.

Kazakhstan’s UNSC membership took place during a time of tensions between major powers in the council over crises in Middle East, war in Syria, the situation in North Korea, Ukraine and sanctions against Iran, among other global issues.

During its membership, Kazakhstan hosted a series of talks known as the Astana Process to seek a peaceful resolution to the conflict in Syria. The talks led to the creation of de-escalation zones provided by guarantor states and the cessation of fire to secure the release of refugees.

Kazakh security forces also ran a rescue operation of Kazakh citizens and kids trapped in Syria after being part of terrorist cells, said the foreign minister.

Kazakhstan also contributed to the council’s tabling of issues related to Afghanistan.

Kazakhstan convened a visit by council members to Kabul to help members learn about the situation on the ground and to meet the Afghan leadership, local business and community representatives. Following the mission, Central Asian foreign ministers participated in the high-level debate on “Building Regional Partnership in Afghanistan and Central Asia, to Link Security and Development.” The ministers discussed regional development and addressing the repercussions of the situation in Afghanistan over Central Asia’s security and social stability.

Kazakhstan also worked to raise awareness on the council of Central Asia’s development. Kazakhstan consulted with its neighbours to create a vision for Central Asian cooperation and the creation of a regional peace zone. 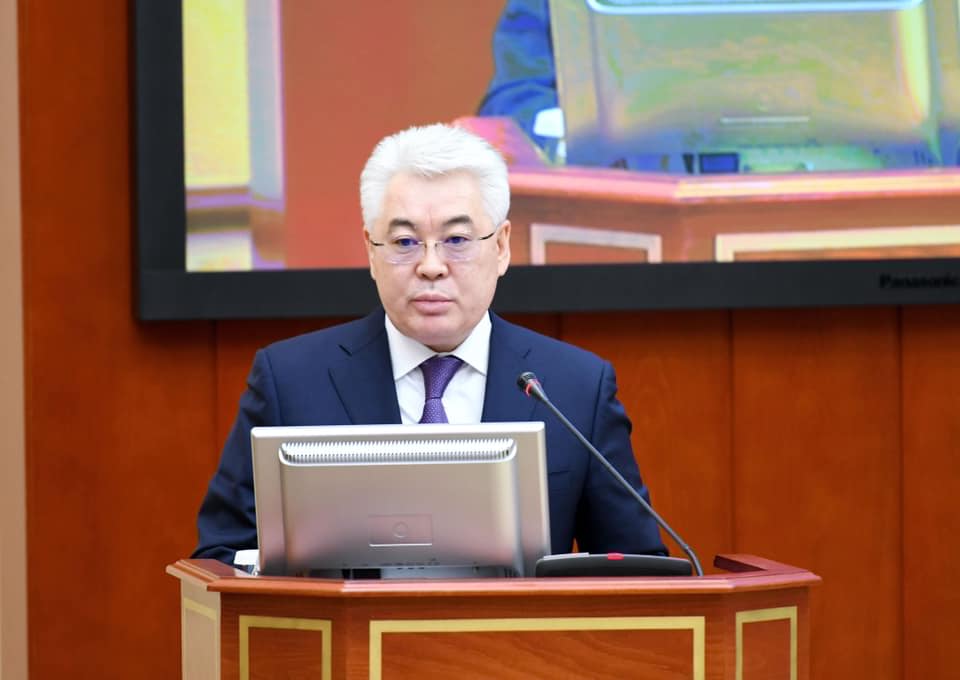 “The focus on economic development in  international stabilisation efforts in Afghanistan, with the active role of Central Asian states in this process has become an innovative approach proposed by Kazakhstan,” said the foreign minister.

“We believe that our approach helped the rapprochement between brotherly countries, deepening the mutual understanding and respect. We consider it an honourable achievement of our council membership,” the minister said.

Kazakhstan also focused during its UNCS membership on countering international terrorism and has initiated and secured the signing of the Code of Conduct to achieve a terrorism-free world by 2045. The code was drafted by Kazakhstan on President Nazarbayev’s initiative and has now been signed by 80 countries.

Also while on the council, Kazakhstan was a president of ISIL/Da’esh, Al-Qaida and the Taliban Sanctions Committees of the council.

The country also recently joined UN peacekeepers in Lebanon. The Kazakh Ministry of Defence obtained a United Nations certification for the Kazakhstan Peace Training Centre (KAZCENT) in Almaty. It is planned, in the future, to develop it into a regional peacekeeping hub.

Seventy percent of the council agenda is dedicated to issues on the African continent and Kazakhstan chaired the sanctions committee on Somalia and Eritrea. On the committee, Kazakh diplomats gained experience in coordinating international efforts to minimize the terrorist activities and run procedures reviewing sanctions. By the end of Kazakhstan’s presidency, the council lifted the sanctions against Eritrea, marking tangible changes in the Horn of Africa.

To organise the potential of Kazakh foreign office in delivering common goals of the UN, as well as aiming at centralising the UN agencies located in Kazakhstan, a UN hub for Central Asia was launched this year in Almaty.

The hub in Almaty works in unison with efforts to reform the UN and its development systems, at the national, regional and interregional levels, solving common development problems in the region. The centre’s work will cover sustainable development, humanitarian assistance and disaster risk reduction.

“The membership… gave a new impetus to the development in Central Asia and brought Kazakh diplomacy to a new level of professional expertise, as well as gave us important insight into international issues,” said Atamkulov. “In achieving the seven goals outlined in the [President’s] address as a vision of upcoming membership, we relied on support of our colleagues in all government offices as well as the deputies of the parliament… I thank you for your support and cooperation.”