By Malika Orazgaliyeva in International on 19 March 2019 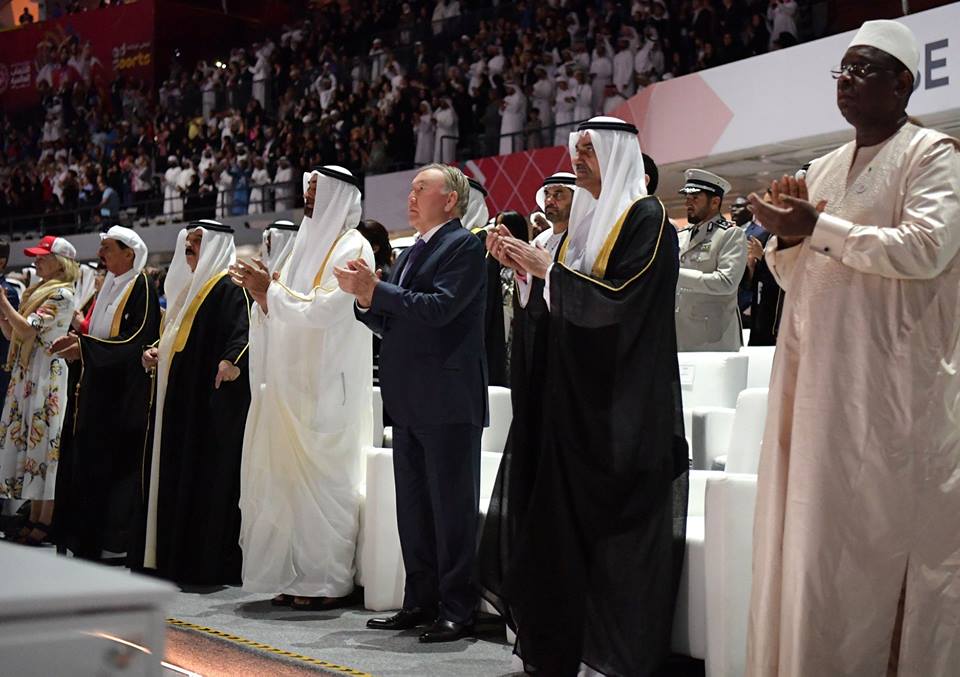 The two leaders also discussed cooperation in tourism, space exploration and agriculture as well as expanding the work of the Intergovernmental Commission and the Business Council. The discussions focused on attracting investments and bringing Kazakh goods to the UAE market.

Nazarbayev also said bilateral relations have strengthened over the past year.

“Our frequent meetings and close relations based on fraternity and trust give an impetus to comprehensive development in all dimensions. Last year, we exchanged official visits and reached the important agreements, the implementation of which is deeply satisfying,” said Nazarbayev.

The Crown Prince thanked Nazarbayev for helping establish interfaith harmony and dialogue in the world.

“This year we solemnly celebrated the 100th anniversary of the founder of our country. You knew Sheikh Zayed bin Sultan Al Nahyan for more than 25 years. He greatly respected you and admired you as a world leader. Your example inspired us to declare the year 2019 as the Year of Tolerance, and the UAE is positioned as a multinational, intercultural and interfaith centre under its framework. In this connection, a historic visit to the UAE of Pope Francis took place in Feb. 2019,” Sheikh Mohammed bin Zayed Al Nahyan said. 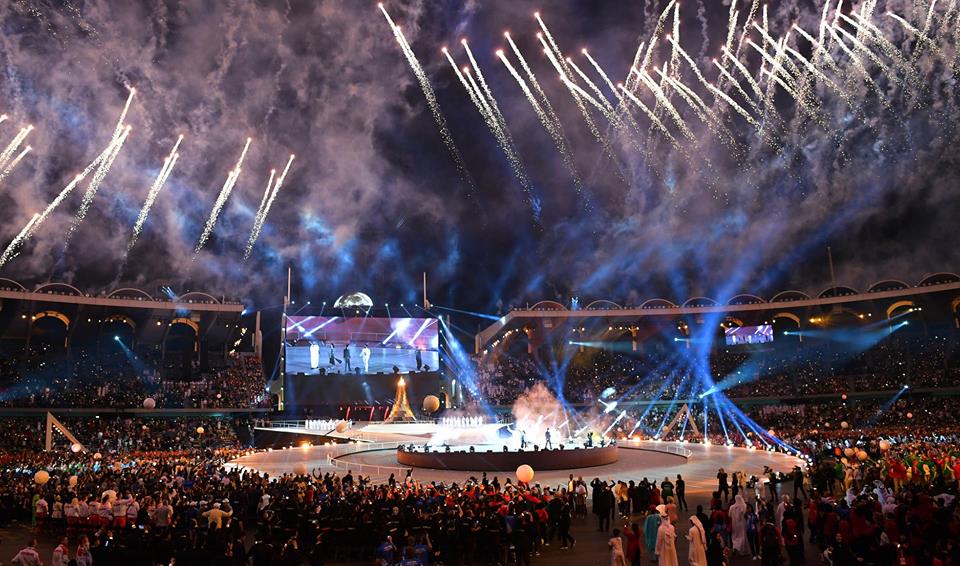 The Kazakh President also attended the opening of the Special Olympics World Games on March 13-14 at Zayed Sports City Stadium and visited the Sheikh Zayed Mosque in Abu Dhabi to honour the memory of the UAE’s founder and first president.

The March 14-21 Special Olympic Games are the first of their kind in the history of the Middle East and North Africa. More than 7,500 athletes from more than 170 countries are competing in 24 sports. Kazakhstan is represented by 67 athletes in 15 sports, including table tennis, tennis, judo, swimming, power-lifting, athletics, volleyball, basketball, futsal, golf, bocce, gymnastics, bowling, roller skating and badminton.

“This important sport event will allow athletes with special abilities to show the world the strength of mind and will to win. A team from Kazakhstan also takes part in this competition. The leaders of your country traditionally participate in all international events held by Kazakhstan. Therefore, I came to take part in the opening ceremony of the Games in order to provide a friendly support,” Nazarbayev told the Crown Prince.

Among the honorary guests of the opening ceremony were the King of Bahrain, the Emir of Kuwait, the Chancellor of Austria and the Prime Minister of Malta.