ASTANA – Kazakh company Qazaq Air and Iranian Mahan Air received permission from the Civil Aviation Committee of the Ministry of Industry and Infrastructure Development of Kazakhstan to open new international connector routes. The Kazakh airline will connect the country with Georgia, Kyrgyzstan and Russia, while the Iranian carrier will open a route between Tehran and Almaty. 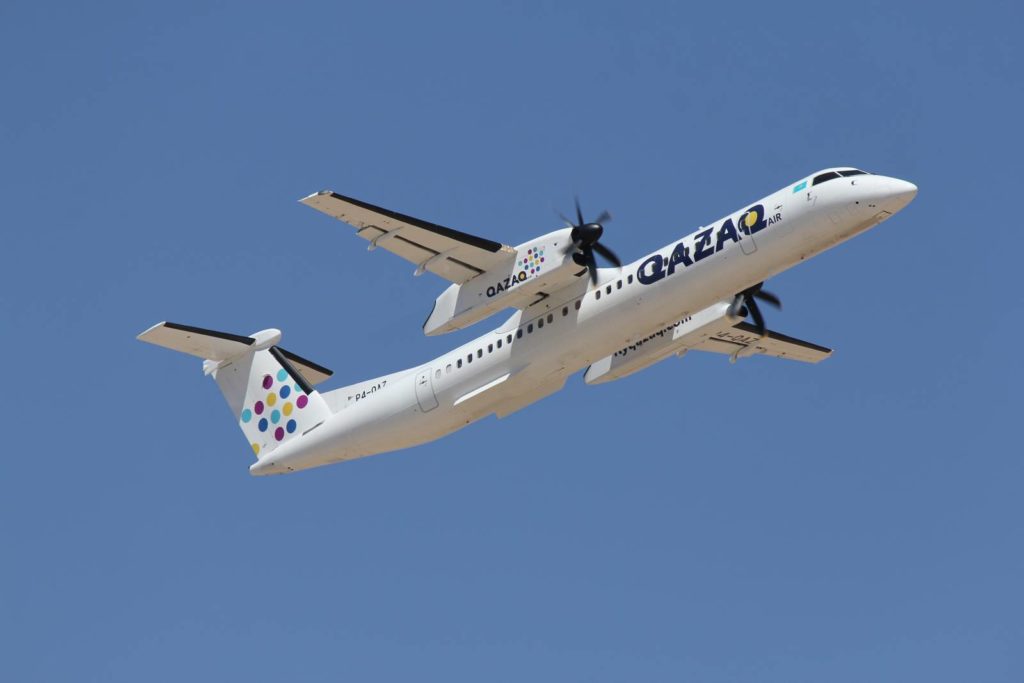 In summer, the airline plans to launch regular passenger service for Almaty-Bishkek, Almaty-Osh and Atyrau-Astrakhan. The first Almaty-Bishkek flight will be March 21, the eve of the Nauryz spring holiday, and additional flights to the Kyrgyz capital will operate twice a week. The increased flights and expanded geography will strengthen trade and economic cooperation between the countries, as well as increase passenger traffic and tourism potential.

Mahan Air is planning regular direct flights for the Tehran-Almaty-Tehran route on Mondays starting March 4-25. The company will use A310 aircraft and increase the frequency to twice a week (Monday, Wednesday) from April 1-Oct. 23. The airline, which previously operated flights in this direction, stopped the route in March 2017 for financial reasons.

A full-service carrier, Mahan Air was established in 1991 and began operation in June 1992 as the country’s first private airline. It joined IATA in 2001.