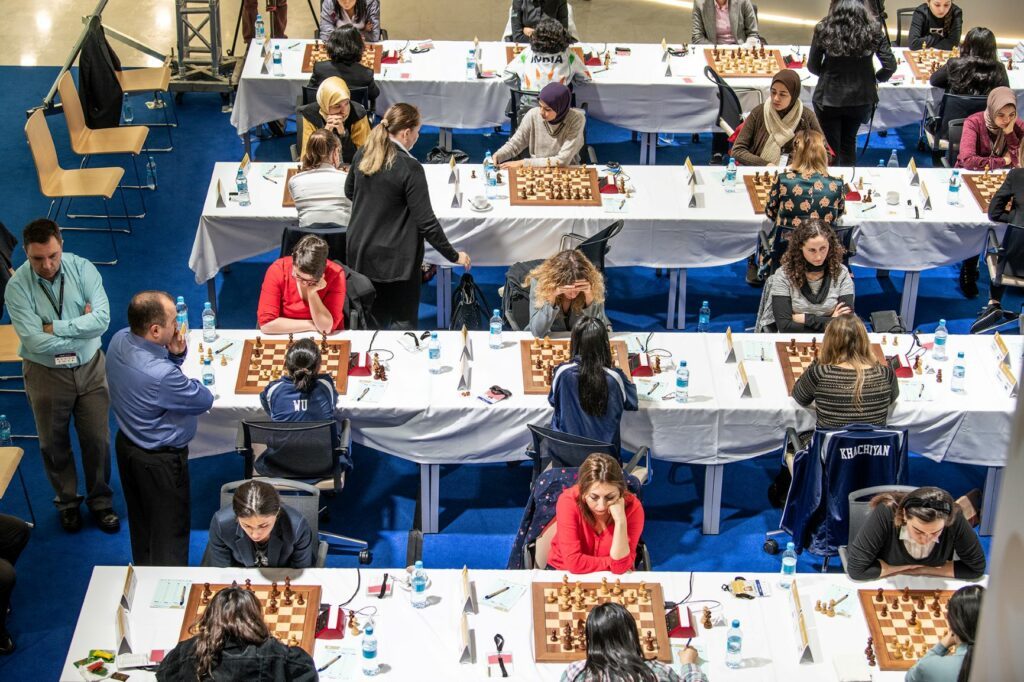 “It was a difficult game; however, I managed to seize the initiative from the opening. My opponent, as always, demonstrated a high-class game, but after spending more than five hours in defence, he could not stand the strain and made a mistake that cost him the game,” said Dzhumabayev, reported kazchess.kz. 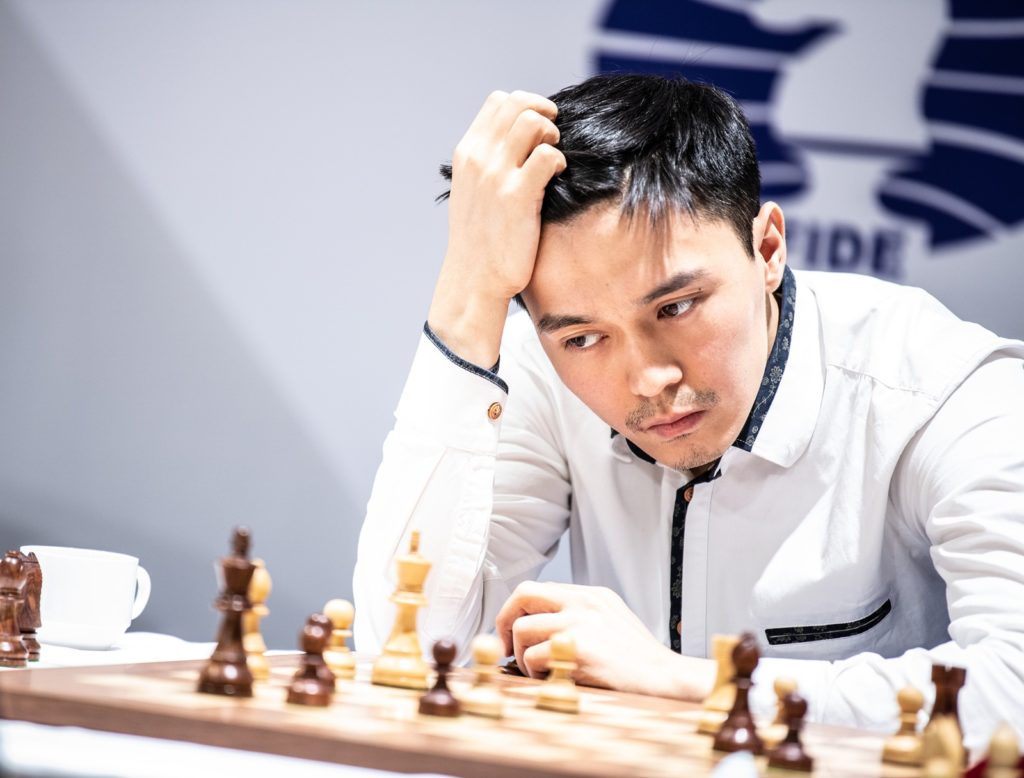 Karyakin, famous for his ability to defend the worst positions, has earned the name “defence minister.”

“In the endgame, there were almost no resources left for victory; a small group of white pieces of a rook and a bishop, headed by the king, went ahead and suddenly managed to create a mating network for the black king. As a result, Dzhumabayev beat a contender for the world chess crown,” said the Kazakhstan Chess Federation. 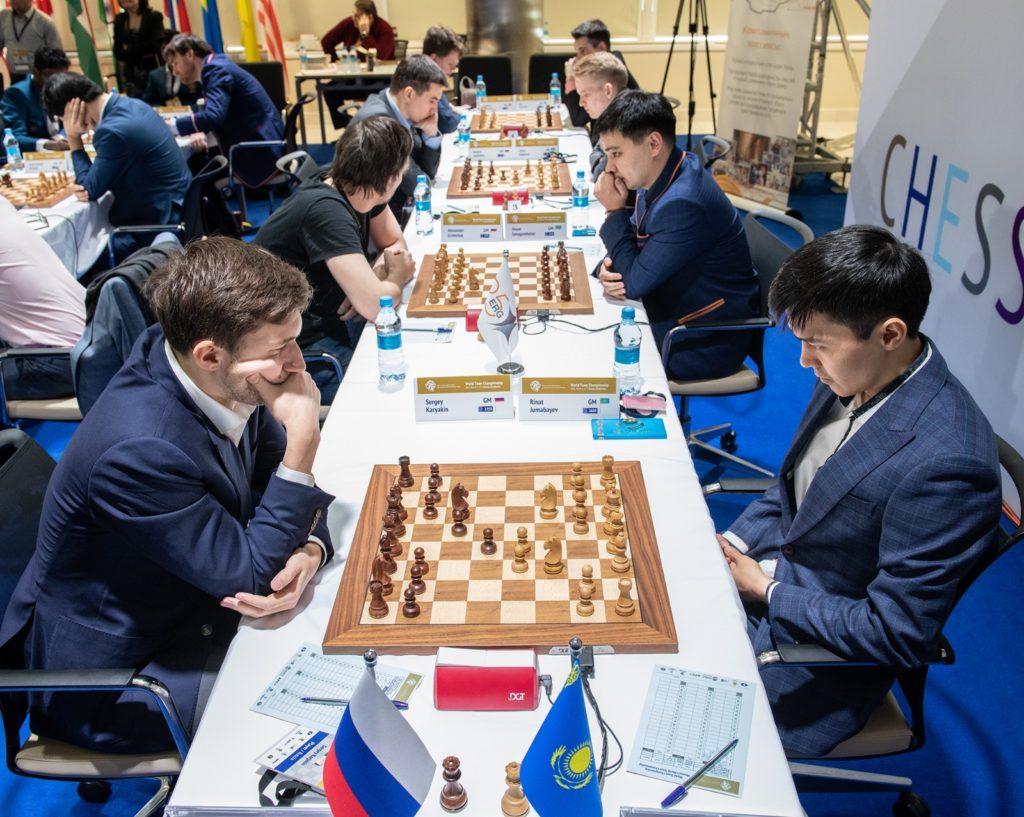 Despite the victory, the Russian men’s team defeated the Kazakh team by a score of 3-1. The men won in the second round March 6 after defeating their Swedish rivals 3-1.

The women’s team played to a draw in the fifth round March 9 against the Ukrainian team.

Before the tournament, women’s team leader Zhansaya Abdumalik shared her opinion on the opponents’ teams.

“I believe that our main rivals are Russia, Ukraine and China. We have very good chances with the rest of the national teams if we brace ourselves and play concentrated and if luck is on our side,” she said at the press conference, reported sports.kz.