Kazakh football player is among 100 New Faces of Kazakhstan

ASTANA – The Union of European Football Associations’ player of the season Bauyrzhan Islamkhan has been named one of Kazakhstan’s 100 New Faces. 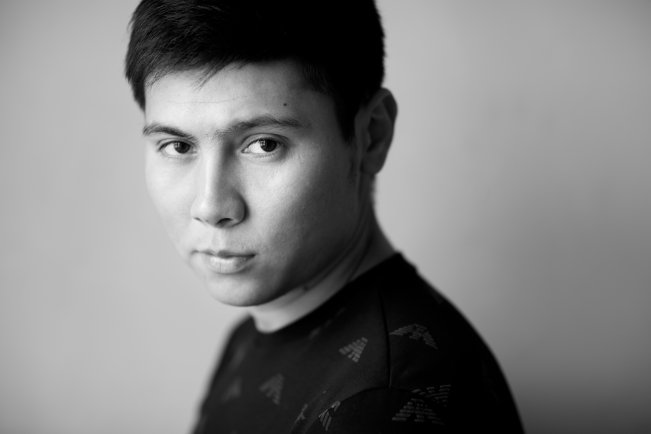 Islamkhan has been playing sports since childhood. Initially, however, he was attracted to martial arts, especially taekwondo. Islamkhan came to football by chance after being injured during a training fight. He began playing for the Taraz club in 2011. Within a few months, he became a captain. The footballer took part in the 2014 Commonwealth Cup tournament as part of that club. Kazakhstan took the fifth place in the Commonwealth Cup. The native of Taraz showed outstanding leadership qualities.

That performance attracted the attention of several international teams. Nikolai Pisarev, who trained the Russian national team at that tournament, said he was very impressed with Islamkhan: “He sees development of attack two or three steps ahead. Just awesome! Such players make the game so exciting.”

In 2013, Islamkhan signed a contract with the Kuban team of the Russian Premier League. The transfer fee was $200,000. However, the team began to change coaches.

The Kairat football club concluded a transfer agreement with the Kuban Club at the end of winter 2014. Islamkhan scored his first goal in his native Taraz. Kairat won bronze medals and won the Kazakhstan Cup in 2014. Islamkhan was recognised as the best player in this country’s Premier League for 2014.

From the 2015 season, Islamkhan became the captain of his team. At the same time, Kairat won silver medals and the Kazakhstan Cup for the second time. His career successfully developed in 2016, too. In particular, according to BT Sport (British television channel), the goal of Islamkhan became the most spectacular in the UEFA Europa League. It scored 86 percent of the vote on the channel official website.

“He has qualities that many top players in Europe do not have,” said the then head coach of Kazakhstan’s national team, Stanimir Stoilov, answering the question whether Bauyrzhan is good enough to become the leader of national team.