By Nazira Kozhanova in Culture on 22 March 2019

ASTANA – Kazakh actress Samal Yeslyamova received the best actress award for her role in “Ayka” March 18 at the 13th Asian Film Awards. Her recognition was congratulated by Minister of Culture and Sport Arystanbek Mukhamediuly. 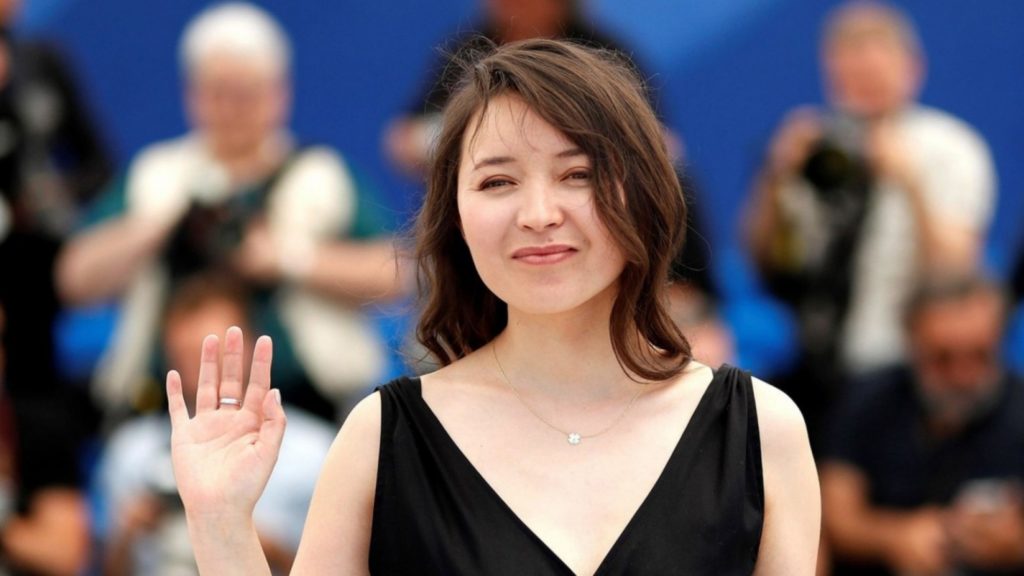 “Friends, I have received splendid news from director Sergey Dvortsevoy! Samal Yeslyamova in Hong Kong won the Asian Film Awards for Best Actress for her role in Dvortsevoy’s ‘Ayka,’” he wrote on his Facebook page.

He noted the ceremony is viewed as the Asian equivalent of the Academy Awards.

“Friends, the Asian Film Awards Academy is considered to be the Asian Oscars! The Asian Film Academy shortlisted the nominees on Jan. 11 and now – this victory! It is a great achievement and success! My sincere congratulations to the creative team! I am delighted!” he added.

Yeslyamova was the first Kazakh to win Best Actress at the Cannes Film Festival, receiving the award in May 2018 for “Ayka.” She portrays a Central Asian immigrant struggling with the emotional turmoil of giving up her child while surviving as a labour migrant in Moscow. “Ayka” was among the films competing for the festival’s Palme d’Or, which was presented to “Shoplifters.”

“Ayka” was also included in December on the shortlist for the Academy Awards Best Foreign Language Film but ultimately was not included on the list of 2018 nominees.

Yeslyamova noted her life did not change significantly after receiving international recognition.

“Of course, people recognise me more often and I receive more offers. This spring, I’m starting my work on a feature film in Russia. I have the main part – playing an ethnic Kazakh woman from Russia,” she told Sputnik Kazakhstan.

She noted the most important thing “Ayka” taught her is the value of hard work.

“Nothing in this life comes to you easily. If you want to create real art, you have to be ready for it. You need to dedicate all of your time, all of you to it,” she added.

Born Sept. 1, 1984 in Petropavlovsk, Yeslyamova graduated from GITIS (Russian Institute of Theatre Arts) in 2011. Prior to her role in “Ayka” she worked on Dvortsevoy’s “Tulpan,” which tells about the life of Kazakh shepherds and won the Un Certain Regard prize at Cannes in 2008. Dvortsevoy is a Russian and Kazakh director originally from Shymkent.