ASTANA – A self-proclaimed Kazakh activist against Chinese treatment of Muslims in its north-western region has been put under house arrest by an Astana court decision on March 11 after he had been accused by the state prosecutors for inciting ethnic hatred and calling for “jihad.” 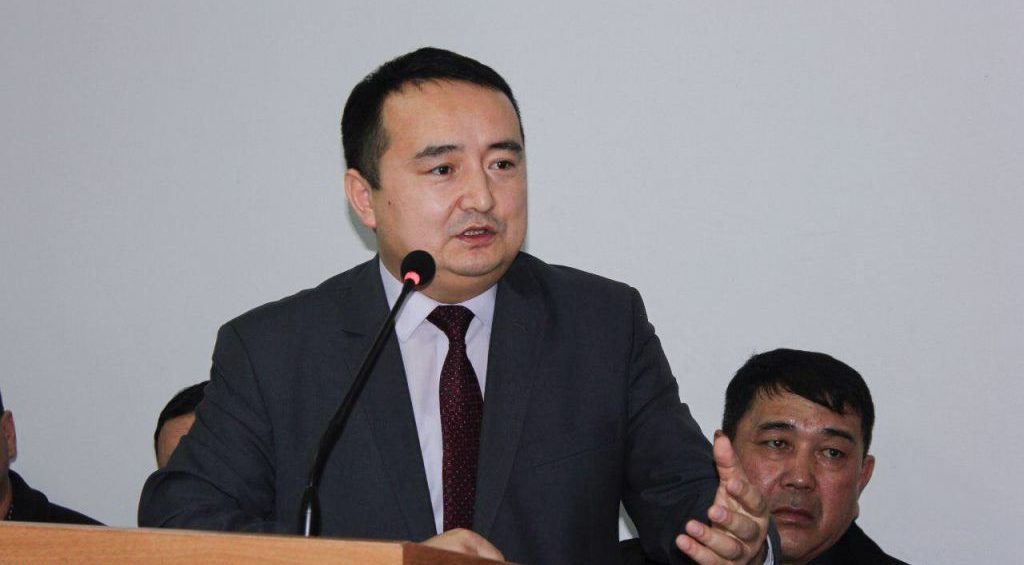 Serikzhan Bilash had been detained one day prior in Almaty and then flown to Astana where he was held in detention by the local police before the court sanctioned his house arrest for two months.

The March 11 press release from the Office of the Prosecutor General noted that Bilash had publicly called for a “jihad” against ethnic Chinese.

“The basis for the detention was a public statement made by Mr. Bilash on Feb. 8, 2019, at a memorial event in Almaty, during which he called for ‘jihad’ against ethnic Chinese,” the press release said. “Due to this fact, on Feb. 21, following a report by a local resident, a pre-trial investigation under Section 2 of Article 174 of the Criminal Code of the Republic of Kazakhstan was launched by the Astana City Police Department.”

The video of Bilash calling for “jihad against infidels, communists, pagans, people without God” at a public gathering has been making rounds on social networks. Another video, which also surfaced on Facebook, shows him saying, in Kazakh, that he would slaughter his brother if he works for the Chinese.

“The call for ethnic discord in Mr. Bilash’s remarks was confirmed by reviewing the report, as well as video evidence taken from social networks, witness testimonies and other case materials,” the press release said.

“All actions taken against the suspect by the internal affairs’ authorities were carried out in line with Kazakhstan’s criminal procedure legislation,” the press release noted.

The two months for the house arrest is the term the court has allowed for the pre-trial investigation.