Gas pipeline construction in Astana to start in May

ASTANA – The construction of a central gas pipeline will start this May in the capital, reported the department for the fuel and energy complex and utilities. The pipeline, part of the larger Saryarka project that will bring gas to the capital, worth 50 billion tenge (US$132 million) will be implemented in three stages. 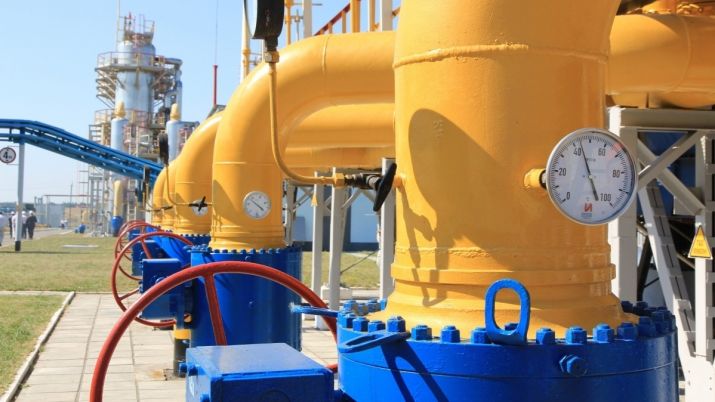 The first stage will supply gas to the central heating and power plant. Then, the gas will be supplied to the Koktal-1 and Koktal-2 residential areas where coal and firewood are used for heating. The pipeline will also be provided to the district in the area of the main railway station and the south-east district.

“The pipeline will carry gas from Kyzylorda. Two gas aggressors, a gas filling stations and a gas storage facility will be built as part of the project,” said Head of the Astana department for the fuel and energy complex and utilities Yerbol Toleuov.

The pipeline construction will go along the Kyzylorda-Zhezkazgan-Karaganda-Temirtau-Astana route. In the first stage, it is planned to carry gas to 171 settlements. This year, according to experts, more than 22,000 houses will be connected to the central gas supply system. This will reduce carbon dioxide emissions.

“We will lay a gas pipeline along the streets and set a common box for seven-ten houses. The inter-quarter networks will be made and boxes with devices for metering gas consumption will be installed there. Citizens can connect after receiving a preliminary technical approval,” he said.

The second phase of the gasification of the capital envisages supply to four residential areas, including Telman, Prigorodnyi and Family Village. At the third stage, the Ilyinka and Chubary districts will be connected to the system. The conditions for connecting to the system of centralised gas supply will be provided for high-rise buildings.

“Residential buildings on the outskirts will also be connected to the boiler houses. The gas pipeline and gas distribution networks will connect with the autonomous boiler room,” said Head of the department for the fuel and energy complex and municipal services Anuarbek Yessenaliyev.

The gas pipeline construction in Astana will be completed by 2023. One cubic metre of gas will cost approximately 50 tenge (US$0.13).