ASTANA – Finnish companies are interested in constructing waste treatment plants in Kazakhstan. The Kazakh Ministry of Energy plans to increase the waste recycling rate from the current 11.5 percent to 50 percent using Finnish technologies and investments. 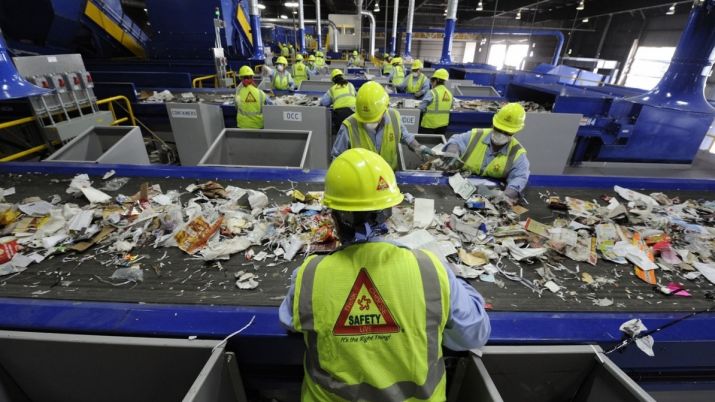 The sides spoke about the issue in the capital March 1 during the 11th meeting of the Kazakh-Finnish intergovernmental commission on trade and economic cooperation.

“Today, we discussed all areas of relations between our countries – education, healthcare, digital technologies, energy, digital security and green energy. We will sign relevant documents in the near future – this will be the basis for cooperation between our countries,” said Minister of Energy Kanat Bozumbayev.

Approximately 97 percent of all waste in Finland is recycled compared to only 11.5 percent of solid waste and 32 percent of industrial waste in Kazakhstan, he noted.

“This is not enough. In the coming years, we set ourselves a task to reach 50 percent of recycling. Here, we don’t need to reinvent the wheel; we need to attract green technologies, attract Finnish business, know-how and capital. If now the legislation doesn’t allow us to do this, then we need to change it,” he added.

“Due to the new environmental code, we will make necessary changes to other laws. We will also try to make changes to the tax code to achieve tax preferences for the industry, which practically does not exist now. We need to create it and get energy from waste. The industry will be developed and then it will be possible to impose taxes,” he said.

“This is what Finland wants to offer to Kazakhstan today. A vivid example is the production of bioenergy in Almaty at the city water channel. There, Finnish entrepreneurs supplied the equipment that produces biogas. Then they asked for help, as there are inconsistencies in the legislation,” she said.