EBRD predicts 3.5-percent GDP growth for Kazakhstan in 2019, tariff-setting and renewable energy should be in focus

By Zhanna Shayakhmetova in Business on 1 March 2019

ASTANA – The European Bank for Reconstruction and Development (EBRD) Transition Report forecasts steady growth for the Kazakh economy, as major structural reforms are expected to improve the situation further. 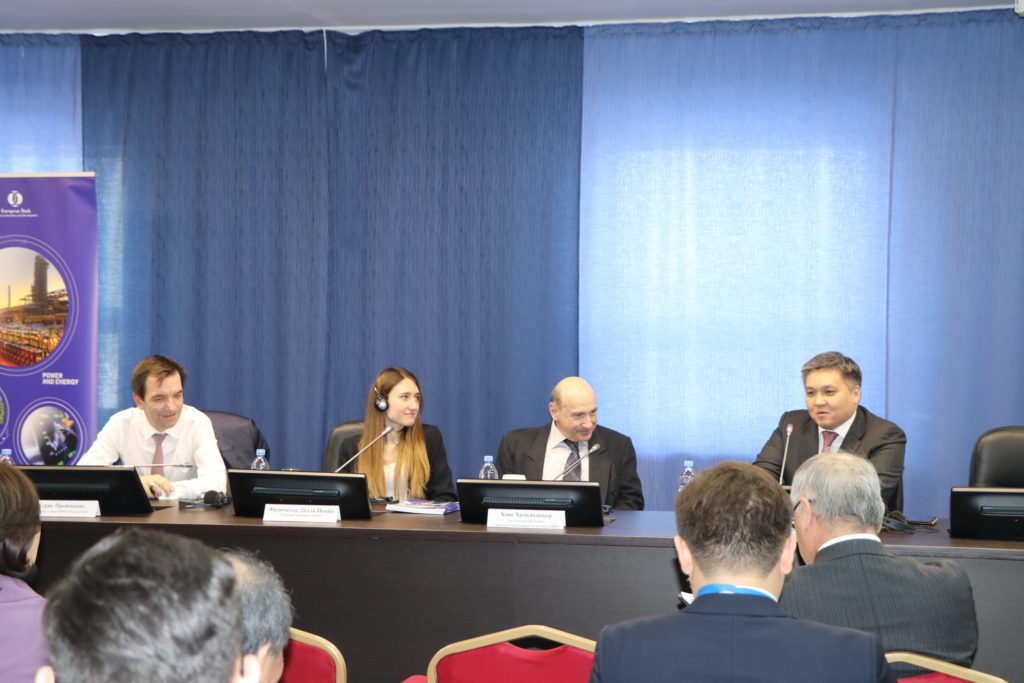 “Kazakhstan’s real GDP grew 4 percent in 2017 and a little bit more in 2018. This has been driven since 2017 primarily by exports and a recovery in private consumption has started to be a driver of GDP growth since 2018,” said EBRD Associate Director and Lead Regional Economist Hans Holzhacker at the Feb. 27 presentation.

“Oil is a large part of exports,” he added. “Roughly 65 percent of exports in dollar terms are oil exports. There has been a significant increase since 2016. This peaked in the third quarter of 2018, mostly because prices have come down. There was also an increase in production, like a 5 percent increase in 2018 over 2017, as Kashagan started to produce more.” 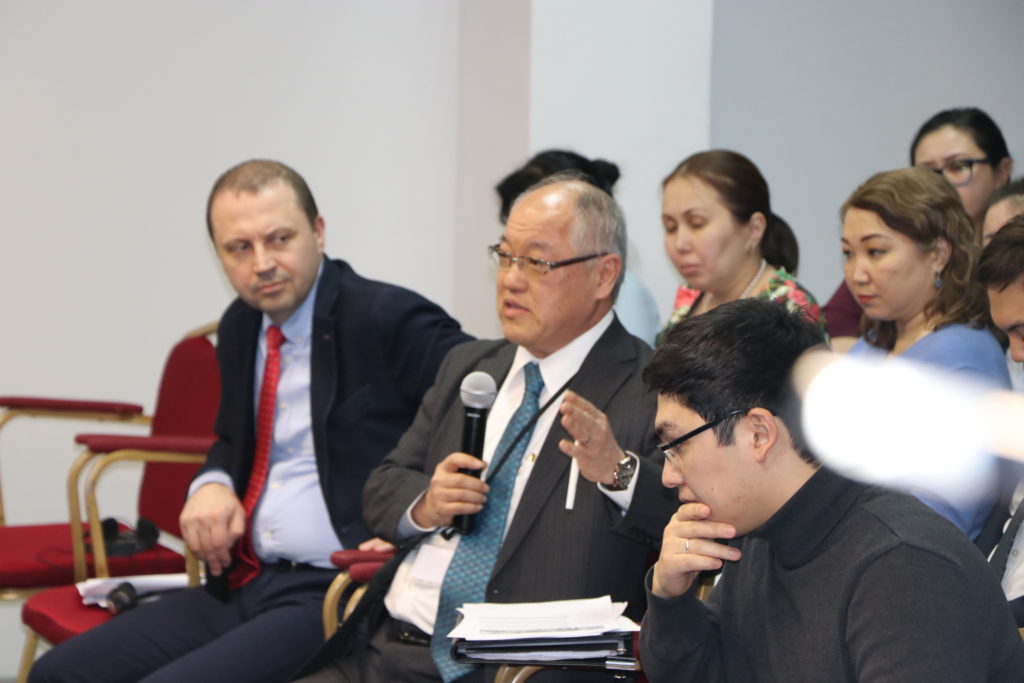 Private consumption has been a growth driver largely because real incomes finally started to improve last year. The solid growth, however, was neither driven nor accompanied by credit expansion, credit growth or the banking system as a whole.

“There are several social initiatives starting from affordable housing initiatives to a recent announcement by the finance minister that there will be more money for new families. This applies even to industrial policy. An announcement noted that 500 billion tenge (US$1.3 billion) will be dedicated to export support and 600 billion tenge (US$1.6 billion) to industry support. The Kazakh President said that there will be money from the National Fund to finance social projects. I think the focus will have to shift to structural reforms to achieve higher growth and the focus will shift on modernisation and structural change,” said Holzhacker.

“According to the EBRD assessment on the transition towards a developed market economy, Kazakhstan scores pretty well in comparison to all countries of the operation of the EBRD. However, there is still more that can be done in integrated connectivity, as well as in green economy. The EBRD is supporting a lot in this direction of the activities of Kazakhstan,” he added. 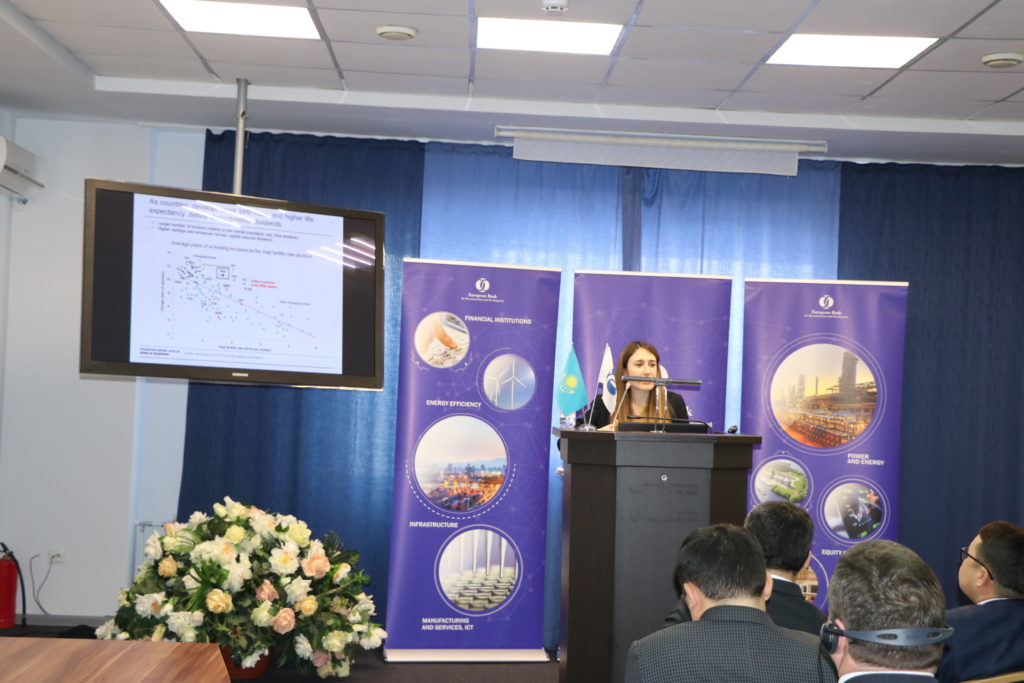 EBRD Associate Economist Francesca Dalla Pozza spoke about the transition report, which focuses on work transformation. It includes issues of demographic change, job automation and worker migration across and within national borders; looking at how the interplay between demographic shifts, technology and migration can help to shape economic growth and the future of work, both across the EBRD regions and around the world.

In the young economies of Azerbaijan, Turkey, Central Asia and the southern and eastern Mediterranean, the report indicates the main challenge is to create a continuous stream of high-quality jobs for the many new entrants into the labour market.

“We chose the Belt and Road Initiative as an example. The Belt and Road projects comprise a set of additional investments across Europe and Asia that may or may not take place. If the ambitious programme is completed, a lot of countries that are affected by the programme will actually stand to benefit in terms of real GDP per capita and well being. Kazakhstan is also on the list. The real GDP per capita will increase by 4.5 percent by 2040. This is a sizeable effect,” she noted.