Dimash, Daneliya advance to next stage of CBS’ ‘The World’s Best’

ASTANA – Kazakhstan’s rising singing stars Dimash Kudaibergen and Daneliya Tuleshova advanced to the next round in the latest episode of “The World’s Best,” the global talent competition show that premiered Feb. 3 on CBS. 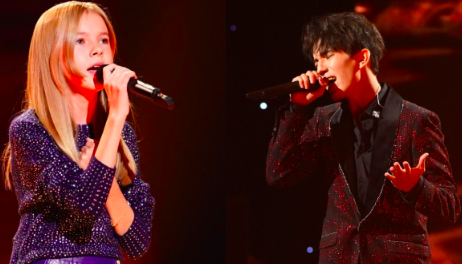 Kudaibergen and Tuleshova are among 24 contestants. The latest episode, which aired Feb. 20, saw them compete in the first round of battles that will eventually weed out all but a winning five for the final stage.

For both Kudaibergen and Tuleshova, “The World’s Best” is not their first international competition. 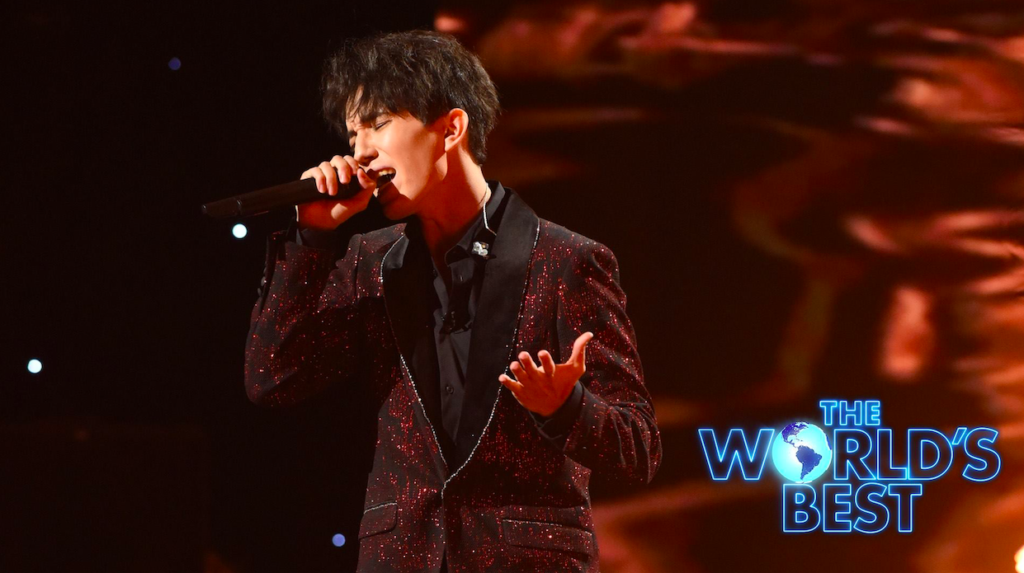 Kudaibergenov, 24, is known for his impressive vocal range of six octaves and two semitones.

He was the Grand Prix winner of the Slavianski Bazaar in Vitebsk, Belarus, in 2015. His popularity and fan base, however, rose tremendously after his participation in Hunan TV’s “I Am the Singer” show in 2017.

For his audition stage, Kudaibergen performed his famous renditions of “S.O.S d’un Terrien en Détresse,” a popular French opera song, receiving an almost perfect score of 98 points out of 100.

In the first battle round, he moved past Sister Cristina’s version of Madonna’s “Like a Virgin” with his performance of Eric Carmen’s “All By Myself,” which showcased his unique vocal range.“If I closed my eyes, I would have thought there were at least eight to 10 people singing. It is like one minute you are Queen and the next minute you are Pavarotti, and I’m like, ‘How is this all happening out of one person?’” Barrymore said of Kudaibergen. 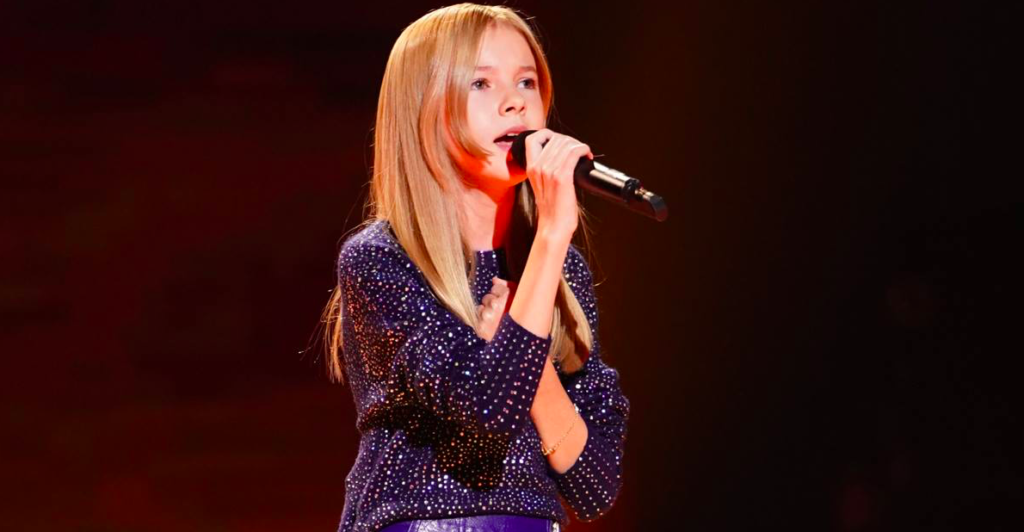 Tuleshova is a rising star not only on the stage of her home country, but also beyond.

She became popular after winning “The Voice Kids” in Ukraine in 2016. Following her win, Tuleshova went on to represent Kazakhstan at the Junior Eurovision Song Contest last year, where she performed an original song called “Ozine Sen” (“Believe in Yourself” in Kazakh) that placed her sixth in the competition with a total of 171 points.

Tuleshova gave a powerful performance in the audition stage, singing Andra Ray’s “Rise Up.” Her performance earned her 96 points out of 100.

“I like you very much. We hope for these moments on the show. And you moved me to tears,” Barrymore told Tuleshova.

Tuleshova went on to perform a rendition of Demi Lovato’s “Stone Cold” in her battle round victory over Manami from Japan.

Ru Paul described the performance as the “birth of a child superstar.”

“I was so excited because I’ve always dreamed about America! When I arrived in America I was so, so happy and I’ve met so many great people. The producers and other participants are so kind and very welcoming,” Tuleshova told CBS in an interview.

The show will continue with six more episodes. The next episode aired Feb. 27 with another battle round stage, yet the Kazakh singers were not meant to take part in that.