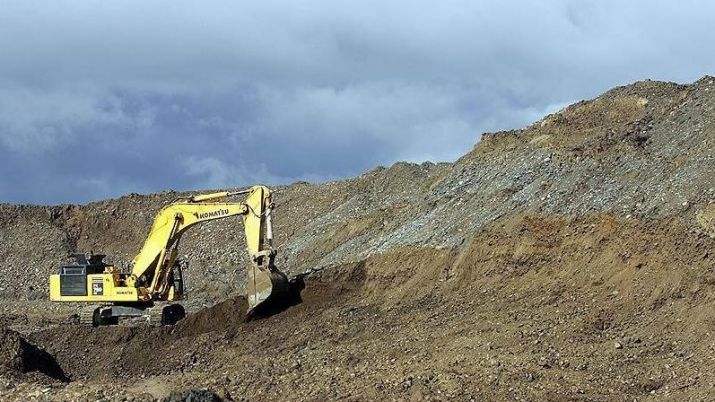 In 2018, investment in the region increased 8.1 percent, reaching 212 billion tenge (US$561.16 million). There, Chinese company Tielin Logistics Invest Co. is implementing projects on feed and woodworking, and construction began on the wheat processing plant KAZMEAL. An inactive plant will also be transformed into a modern data centre.

“We allocate funds for the restoration of idle industrial facilities, which are then offered to investors on terms that are favourable,” the akim said. “Today, seven large investment projects are under development, which will attract more than 80 billion tenge (US$211.76 million) to the regional economy and create more than 1,500 new jobs.”

Funds from the state budget and the National Fund will be allocated to improve regional development policy, social welfare for citizens of low socioeconomic status and housing options for socially vulnerable groups. As a result, akimats (administrations) are expected to play a greater role in advancing these socially-oriented measures.