ASTANA – Kazakh President Nursultan Nazarbayev stunned the nation March 19, announcing during a nationally televised address that he would be resigning the office he has held for nearly three decades. “As the founder of the independent Kazakh state, I see my future task in ensuring the coming to power of a new generation of leaders who will continue the ongoing reforms,” he said in what he called a “special” address that was delivered in both the Kazakh and Russian languages. “The issue of succession of power in Kazakhstan is resolved in the Constitution. In case the current President relinquishes the duties, his duties are transferred to the Chairman of the Senate until the end of the current term. Then, the election of a new President is held.” 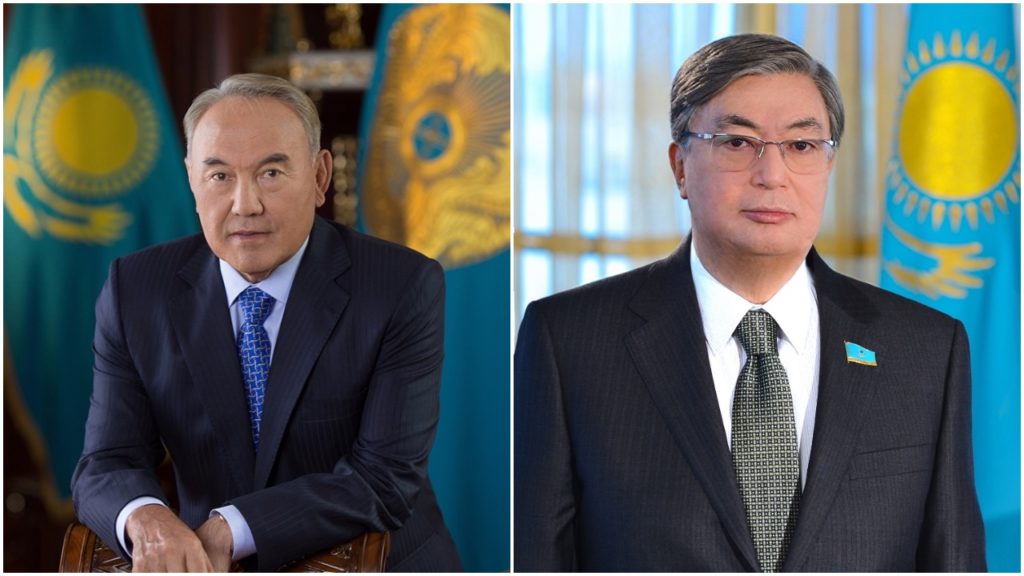 Nazarbayev, who was first elected in December 1991, went on to sign what he called his last decree as President of Kazakhstan, relinquishing his duties beginning the next day, March 20,  and appointing the time for the taking of office for the current Chairman of the Senate, Qasym-Jomart Toqayev, as noon March 20 at the joint session of Parliament.

Nazarbayev described his successor as a trustworthy person “who knows the country, its economy and politics.” Nazarbayev also said Toqayev is “an honest, responsible and indispensable person,” well qualified to lead the nation.

The President explained his decision to step down comes at a time when the world is changing and bringing not only opportunities, but technological and demographic challenges, which call for a new generation to step up to bring the solutions.

“My generation and I did everything for the country that we could,” he noted.

Recalling the decisions the country’s leadership made after the collapse of the Soviet Union, Nazarbayev said the challenge was to build a market economy, dismantle the totalitarian system and modernise the institutions of society, all three at the same time.

“Kazakhstan’s own path of development… allowed the country to move from an agrarian economy to an industrial service economy,” said President. “There is a process of industrialisation and urbanisation in the country. The world’s leading investors have come to the commodity sector. This made it possible to implement the most complex projects in the oil and gas sector.”

The current President, however, will maintain major power in the country as the constitutional law of 2010 introduced the role of the First President of the Republic of Kazakhstan – Elbasy (Leader of the Nation) to ensure the nation’s unity, protection of the Constitution, rights and freedoms of citizen.

“I remain the Chairman of the Security Council, which is vested with strong powers. I remain the chairman of the Nur Otan Party, and a member of the Constitutional Council. Which means I stay with you and the country and our people remain my concerns,” said Nazarbayev.

Nazarbayev interpreted his new task as to ensure the coming to power of a new generation of leaders who will continue the transformations that has begun in Kazakhstan.

“Throughout these years, you supported me in every election and I had the honour to serve my great nation, my country, for that I am deeply grateful,” he told the nation.

Nazarbayev believes Kazakhstan must change along with the world and become a Society of Universal Labour where everything is done for a nation’s citizens.

As the first President of Kazakhstan concluded his historic address, he said the future of Kazakhstan must be one of “a country with strong economy, the best education and health care, where citizens are free and equal, where the power is just and where there is the rule of law.”