ASTANA – The Astana’s Barys Hockey Club beat Nizhny Novgorod’s Torpedo Hockey Club March 10 with a 3:2 score in the seventh game in a series of quarterfinals of the Kontinental Hockey League’s playoff in Astana and made it to its semifinals for the third time. 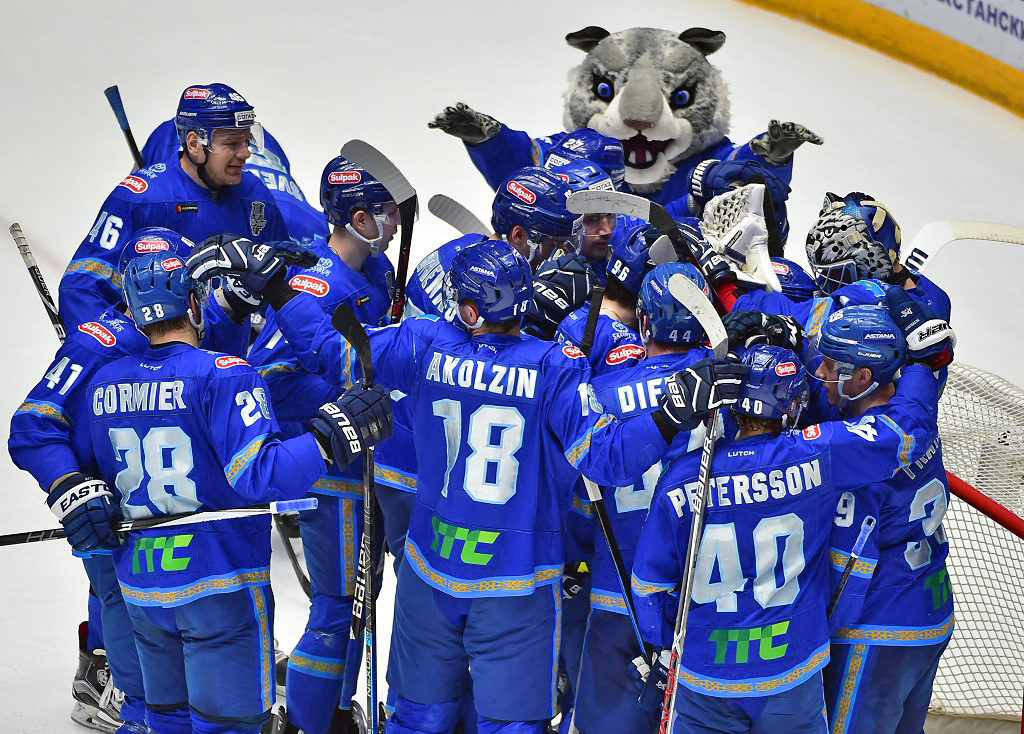 The final twenty minutes decided the outcome of the game. Dietz brought his team the victory, scoring a double eight minutes before the final whistle. The Barys Club goes to the next playoff round of the Gagarin Cup,.

“First of all, I want to thank the fans. Such energetic support. Congratulations to Astana and the fans of Barys that we continue the playoff. Thanks to the team for their (strong will), the game and the series were not easy, but we managed to move it in our favour. Thank you for this victory. I would also like to thank the rivals. The series was combative, no one wanted to give in,” said Barys Hockey Club’s Head Coach Andrey Skabelka at the press conference after the game, reported hcbarys.kz. 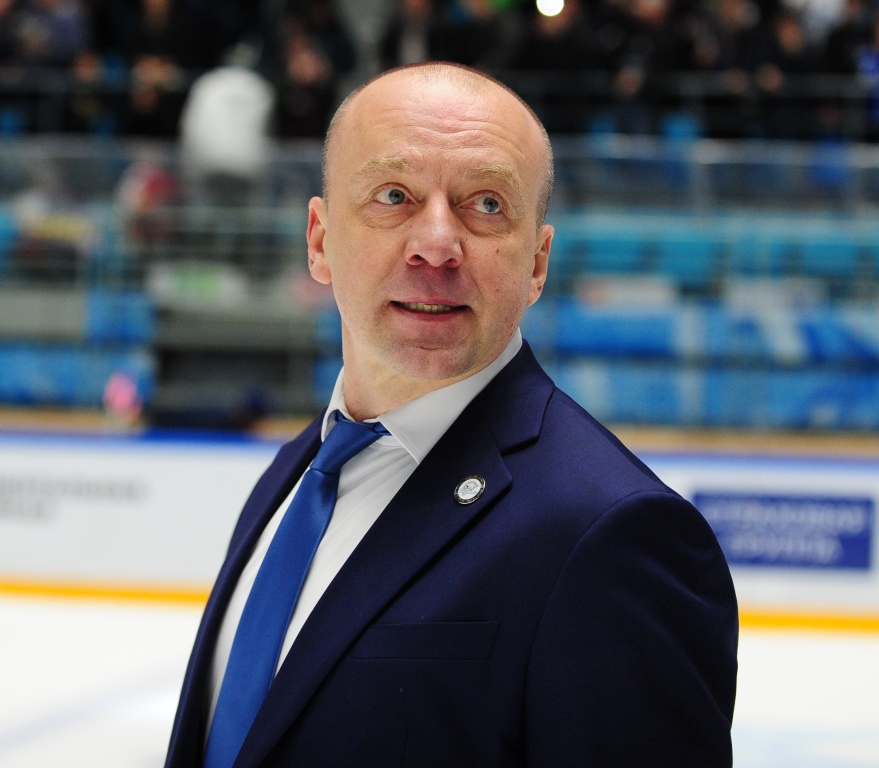 “Our team does not have much experience in the playoffs yet. Many (players) are just taking the first steps on this path. Any game, especially in the playoff, is important. Important for experience and formation of the team. Everyone understood what playoff is and that nothing will be reached without efforts,” he added.

Although the series of games with the Torpedo was tough, it was a good experience and test of the team’s abilities, said some of Astana’s players. 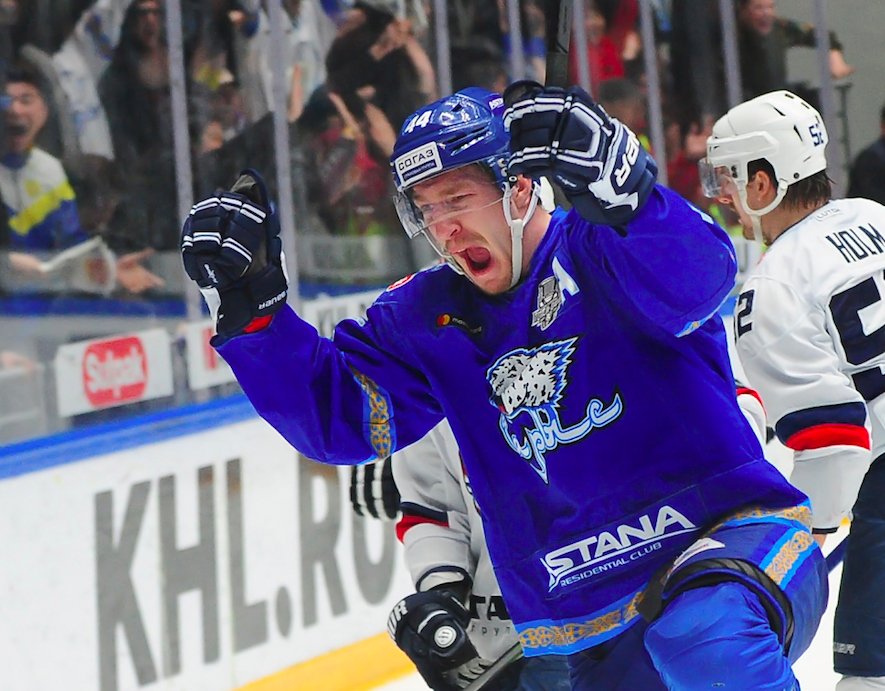 “It’s hard to describe this series. From the very first match, we believed in ourselves. That was not easy. The rival was very good, played tough… I am proud of our team. We won a big match. We played for our fans. I want to thank them for their incredible support. I want to enjoy this moment a little and then we will prepare for the game against Avangard,” said Dietz.

“We got a good lesson. Yes, we won the first two games at home [in Astana], but then it was not easy. We did not think it would be easy. Both teams fought. The Torpedo was a good test for us,” he added.

“We laid out in each game to move on… We fought. This is an interesting series. We have proved that we are ready to fight to the end, and we deserve to go further,” said Barys defenceman Victor Svedberg. 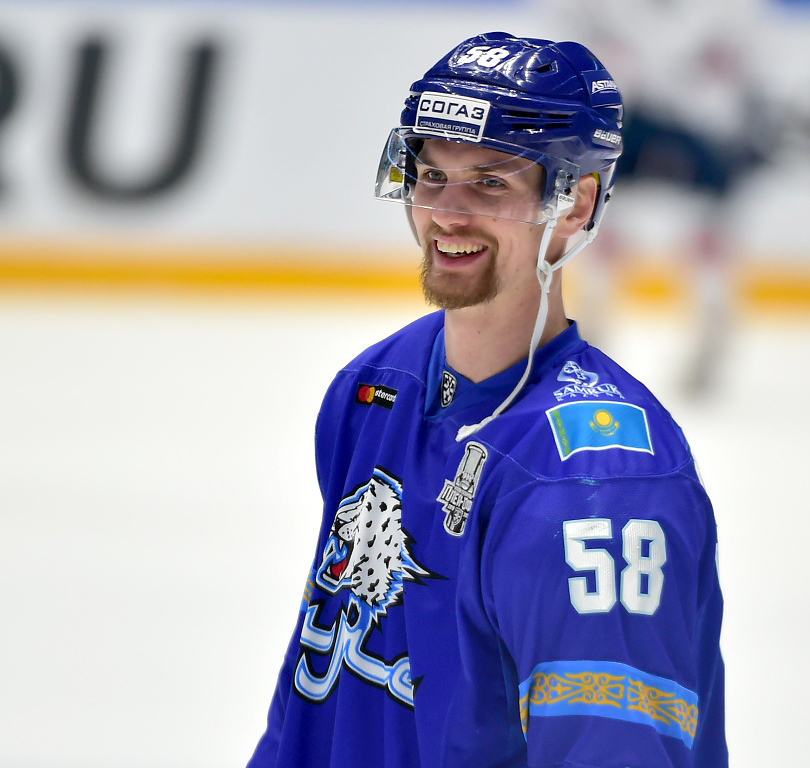 Frattin expressed his fascination with Dietz’s determination and dedication during the last match.

“During the break, he (Dietz) said that he will make a goal and he did it. We need to pay tribute to this hockey player. He sat quietly in the locker room, got up and said: ‘I will do it,’” said Frattin.

The players also stressed the importance of fans’ support and their gratitude for them.

“The fans were the best. They supported us and helped us to win. I am happy that we managed to give them this victory,” said Barys player Dustin Boyd. 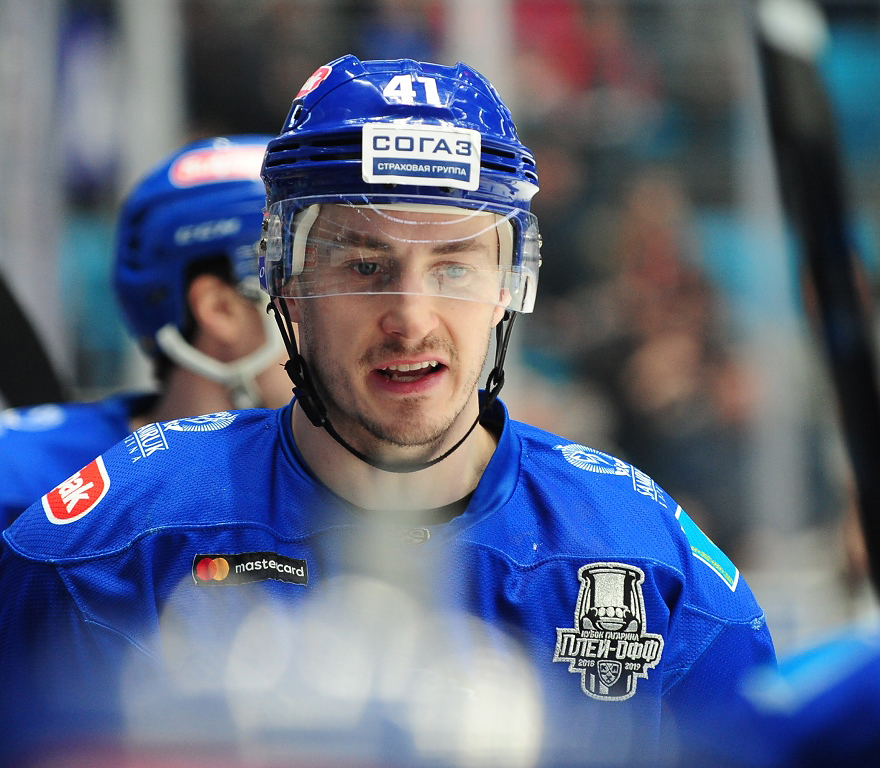 “It was an incredible atmosphere. We gave much energy, I hope they [fans] will come to the next games and create the same noise. It is great, we felt like the whole city is here. Thank you all!” said Barys goaltender Henrik Karlsson. 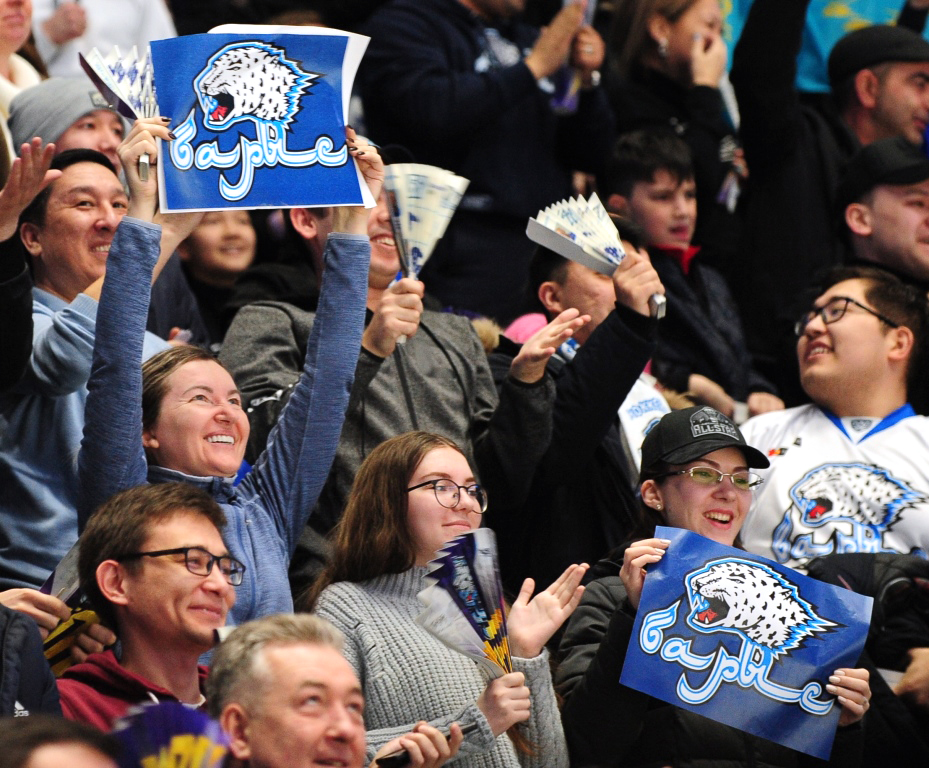 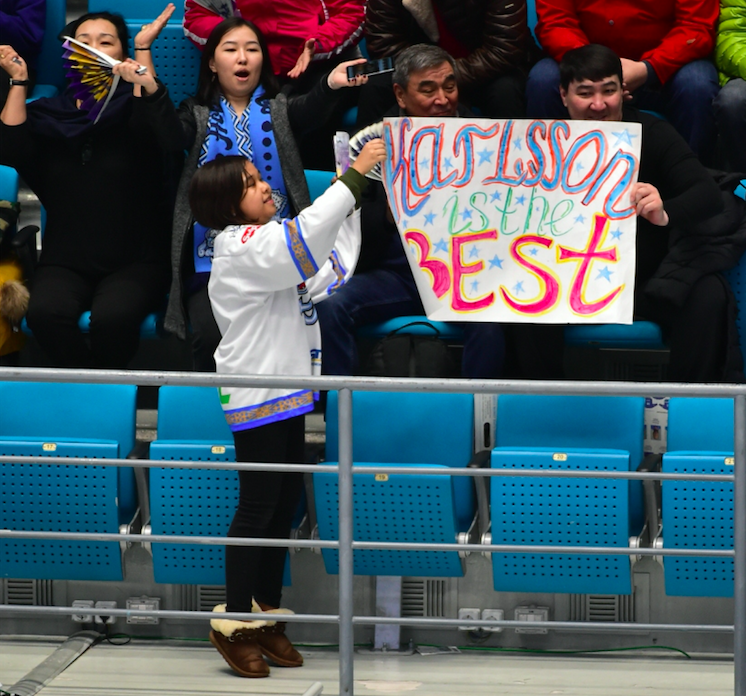 The team will play the next series against the Avangard Hockey Club from Omsk. The first game will be March 14 at Barys Arena in Astana. Tickets can be purchased online at hcbarys.kz.

“It is no secret that they have a strong team. We met with Omsk’s team in the regular season, and each game was hard. We will have a day to rest, and we need to go ahead working hard,” said Boyd.

“This is an important part of the tournament, and there are no weak teams. Therefore, we must work even harder to prove our worth in each match. We will stick to our system and play to win,” said Svedberg.